The former Liverpool defender feels the Egypt forward, who has been prolific for the Reds, needs to stop trying to do things all on his own

Mohamed Salah has been accused of being “selfish and greedy” during Liverpool’s narrow 2-1 victory over Fulham.

The Egypt international forward drew another blank against the Cottagers to take his run without the finding the target to seven games.

That is the longest barren sequence of the 26-year-old’s time at Anfield and means he remains one effort short of reaching a half-century in the Premier League for the Reds.

It appears as though that mark and an uncharacteristic drought is weighing on his mind, with Salah often trying too hard to make things happen.

Carragher believes that was the case against Fulham, with a key component in the Liverpool side doing those around him few favours in what remains a collective bid for major honours.

The former Reds defender said on Sky Sports during co-commentary duty: “He has been selfish and greedy, no doubt.

“His record for Liverpool has been outstanding in the Premier League – scoring and creating goals. Nobody has been involved in more goals this season.

“He’s been a constant threat. But two or three times he’s got to get his head up and see what’s around him.” 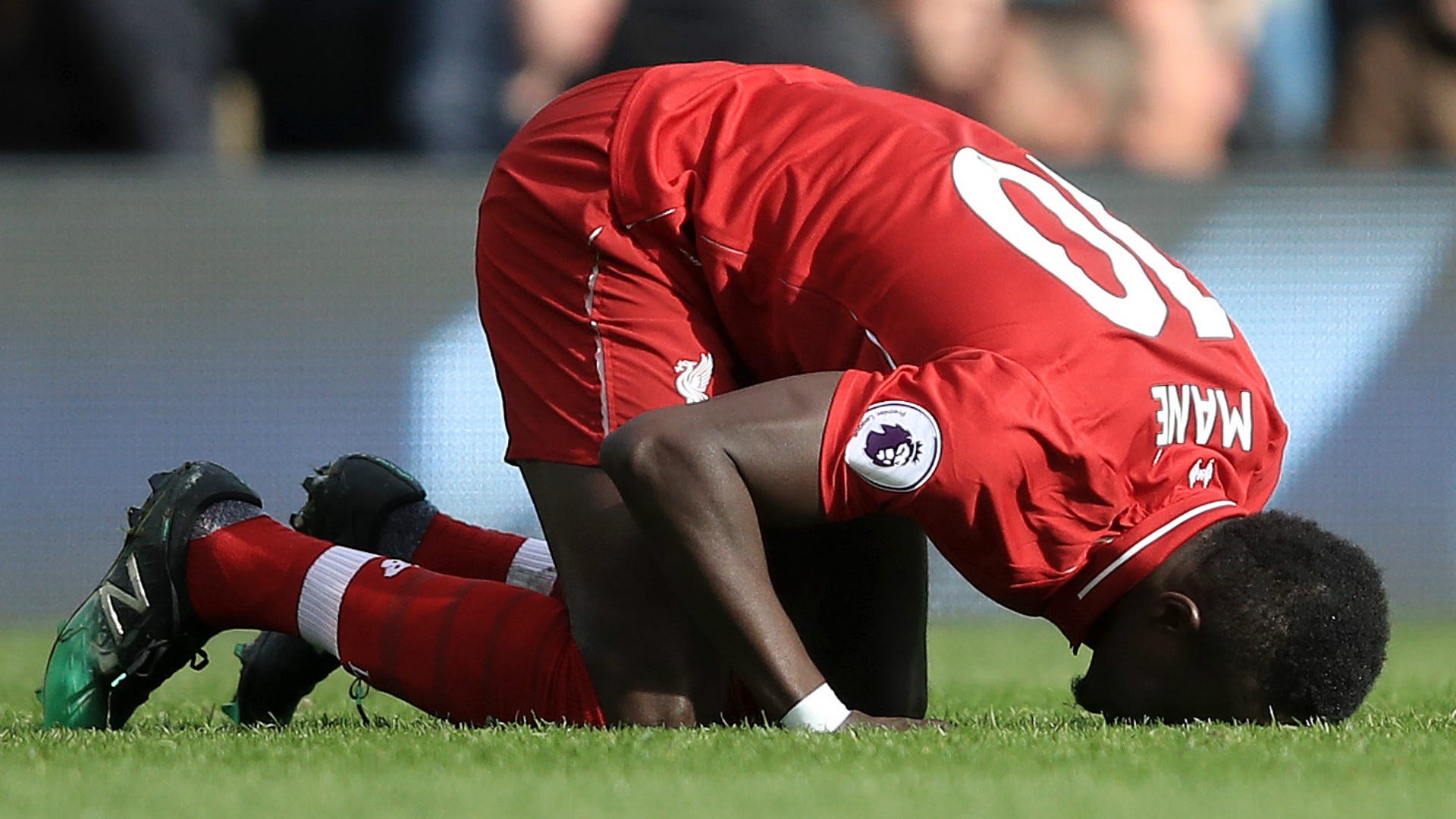 While Salah is enduring a dip in form, fellow frontman Sadio Mane is flourishing.

Jurgen Klopp is fortunate to have enough attacking firepower at this disposal that the failings of certain star turns can be countered by the performances of others.

Mane has been the German’s go-to man over recent weeks, with the Senegal international netting 11 times in his last 11 appearances.

He has often been the man to break the deadlock and get Liverpool up and running, with that proving to be the case once again at Craven Cottage.

Carragher added on the buoyant 26-year-old after seeing him open the scoring inside 26 minutes on Sunday: “He’s not just form man in the Premier League, he’s the form man in Europe.

“I’ve been saying from the start of this game: there’s far too much space in wide areas and Liverpool have exploited it.

“There was space for Mane to go at the full-back, space for [Andy] Robertson. It’s a great run and pass from [Roberto] Firmino and the combination between the front three is superb.”

Mane, Firmino and Salah will be back on the goal trail after the international break when Liverpool take in a testing visit from Tottenham on March 31.