Jadon Sancho will not be taking in a Champions League reunion with Manchester City as the Borussia Dortmund winger is not yet fit enough to return to competitive action.

The England international has missed a month's worth of action for club and country after picking up an untimely thigh injury.

Positive progress has been made in his recovery, with a return to training taken in, but a meeting with his former club on Wednesday has come too soon.

Interim Dortmund boss Edin Terzic told reporters at a pre-match press conference when quizzed on Sancho's fitness: "Jadon won't be at our disposal, although he trained again.

"He is doing his best to return as fast as possible. We would like to have him with us tomorrow but he won't be.

"We have to take our time with him. So, he is not an option for tomorrow but we hope it won't last much longer for him before he comes back into the team."

How many games has Sancho sat out? 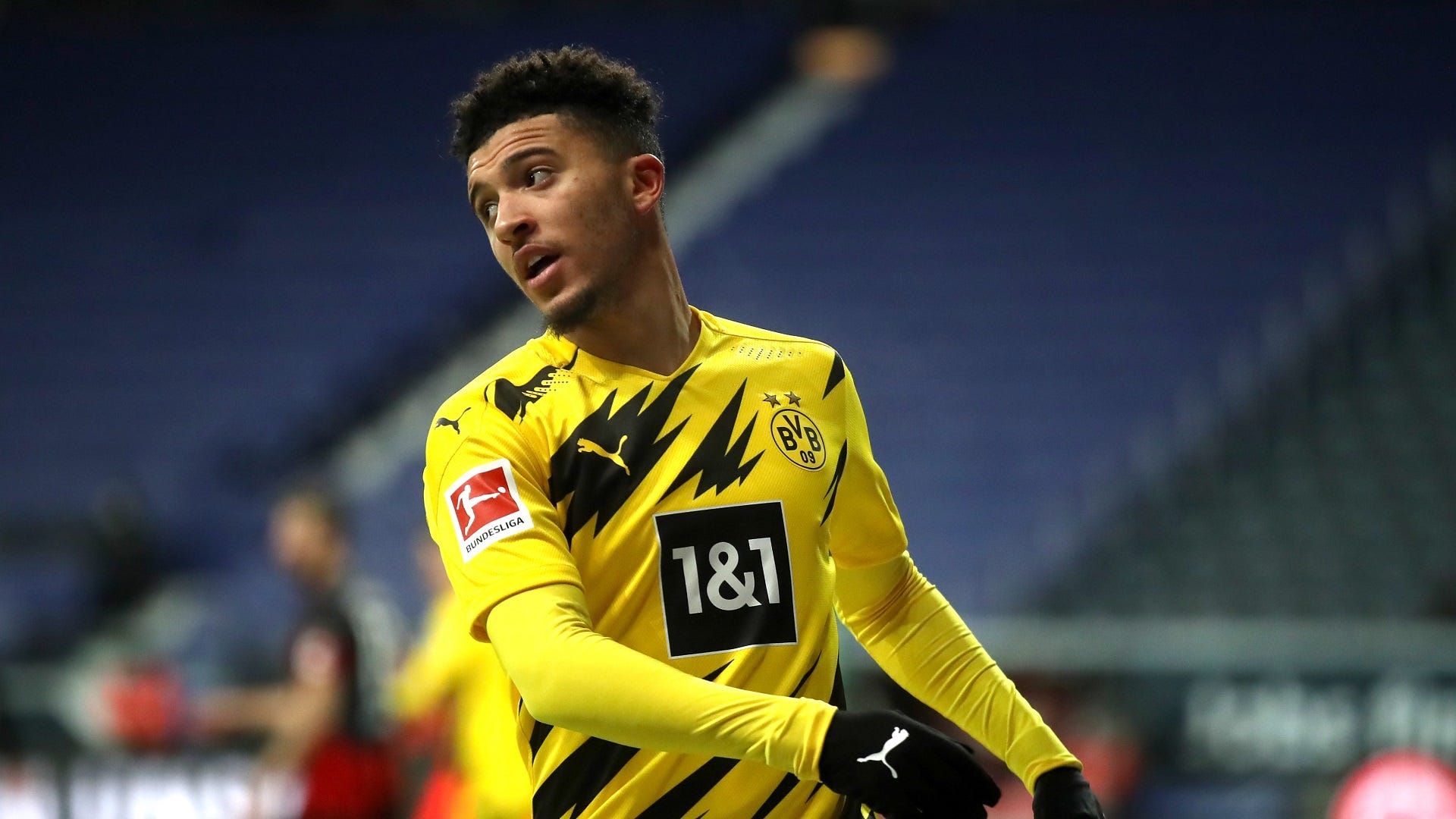 The talented 21-year-old has been stuck on the sidelines since being withdrawn in the 68th minute of a 1-0 win for Dortmund over Borussia Monchengladbach in the DFB-Pokal quarter-finals on March 2.

He has missed seven club outings since then, including important fixtures in the Champions League.

Gareth Southgate was also unable to call upon Sancho for the start of England's 2022 World Cup qualifying campaign, preventing him from adding to a haul of 18 caps.

Dortmund could have done with having Sancho's pace and trickery at their disposal against City.

While they were able to see off Sevilla without the highly-rated forward, they have found the going tougher in a meeting with the Premier League heavyweights.

A 2-1 defeat was suffered at the Etihad Stadium in a first-leg meeting with Pep Guardiola's side, meaning that they have it all to do on home soil in order to reach the semi-finals.

Sancho's presence would have aided Dortmund's cause but, despite being spotted in training since Sunday, no risks are going to be taken on his long-term fitness - with BVB still chasing down a top-four finish and German Cup glory.