Liverpool could remain in the hunt for Jadon Sancho even without Champions League football for 2021-22, says Markus Babbel, with the Borussia Dortmund winger "not blind" to the potential that still exists at Anfield.

It has been suggested that Jurgen Klopp will join Premier League rivals Manchester United and Chelsea in a long-running battle to lure the England international away from the Bundesliga and back to his homeland.

The Reds may struggle to compete for players of that ilk if they miss out on a top-four finish this term, but Babbel believes obvious appeal remains and is still quietly confident that Liverpool will be turning out among European football's elite next season.

"Liverpool would definitely come back into the Champions League spot next year. If this season is not working, then next season they will come again. They are too strong, they have injured players coming back. They are a fantastic side and a great team. If all the players are back, they are very strong. Jadon Sancho is not blind, he will see that.

"How big is the chance of Liverpool getting him if they are not in the Champions League? There are two games to go, if they can take six points then I'm sure that will be enough. If you see this season from Liverpool, everything is possible.

"Before I said about this year that it will not happen with the Champions League because there have been too many struggles, too many players are injured and important players are not in form like the last two years. But the game with that goal [from Alisson] in the 95th minute, now I start thinking that if a club can do it, it's only Liverpool that can because this is not a normal club."

Will there be departures at Anfield? 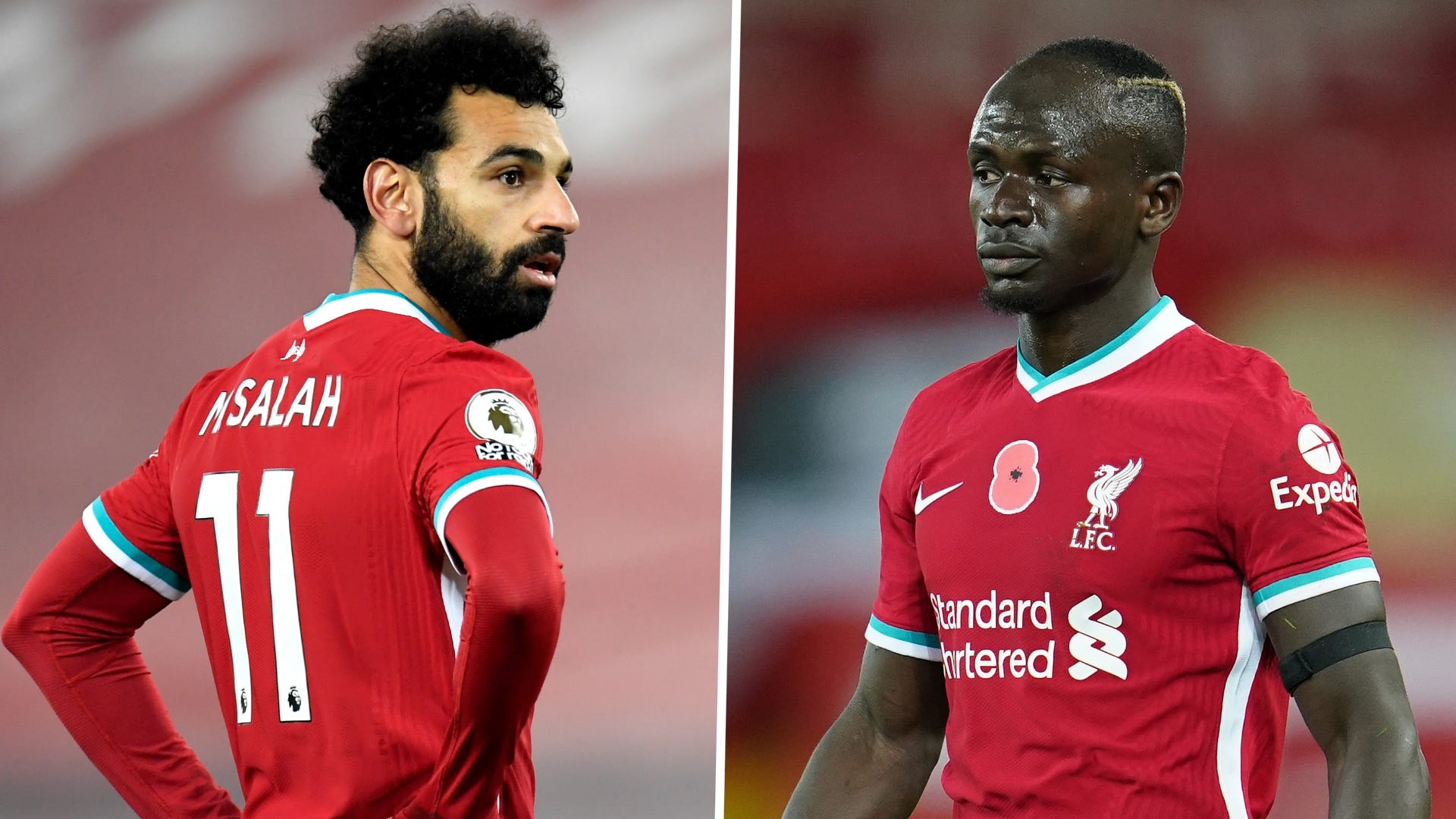 Talk of interest in Sancho has surfaced amid ongoing speculation surrounding the futures of Mohamed Salah and Sadio Mane, with the former hinting at a move to Spain being made at some stage while the latter has cut a frustrated figure of late.

Babbel believes both will be retained, along with Brazilian frontman Roberto Firmino, as the funds are not there in a deflated market for rivals to tempt the Reds into sales.

The German said of possible outgoings: "I think the chance is quite big to keep them all. The pandemic has changed a lot. If this hadn't happened then I would say 'maybe they want to have a new challenge to see a different country - Real Madrid, Barcelona'. They are massive clubs and maybe they would look for a new challenge, but with the pandemic I'm not sure again.

"All clubs have financial problems. They can't pay these big salaries like two or three years ago. If you read all the stories about Barcelona, Real Madrid, they have lost so much money and they wanted to come in the Super League because they needed it to survive - if it's true what they are saying.

"I'm not sure if this is the biggest target now for this kind of player. They can say 'I play for a fantastic club, if all players are back - [Virgil] van Dijk, [Joel] Matip, [Joe] Gomez, [Jordan] Henderson - if they are back then we are a very strong side and next year we have a good chance to play for the Champions League title and to win the league again'. It is up to the boys now to decide what they want. I can't believe that they will go."

Any other business at Liverpool? 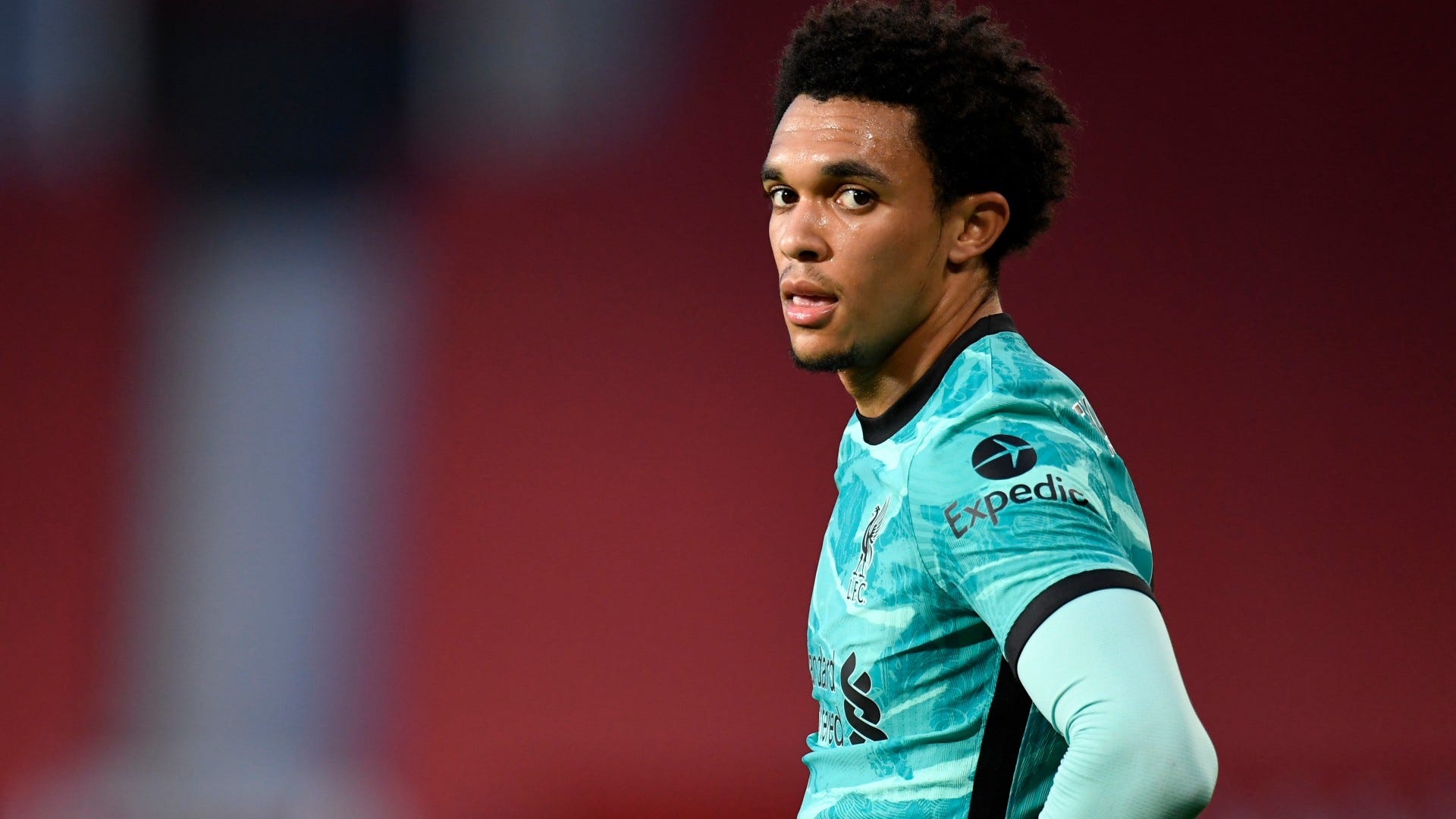 The 2020-21 campaign has been a testing one for all concerned on the red half of Merseyside, with last season's champions still chasing down a top-four spot with only two games left to take in.

Those struggles have sparked the talk of change, with questions being asked of many players that have allowed individual standards to slip within collective troubles.

Trent Alexander-Arnold is among those to have come in for criticism, but Babbel still considers the 22-year-old to be one of the best right-backs in the business and is confident that he will rediscover a spark as his place in England's plans for this summer's European Championship comes under threat.

A man who once filled the same position for the Reds as Alexander-Arnold said of a home-grown talent: "If you are not playing at the same level as two seasons before, then always people are there that will criticise you. But you have to understand that he is still a young player and what he did in the past is not normal.

"For me he was the best right-back in the world. He had so many fantastic games and played at such a high level. It's normal that one day you are mentally a bit tired. If you win the Champions League and after 30 years the league, the biggest problem was that you can't celebrate with your supporters because the pandemic is there. To get this in your head is not easy. Then there is the first injury, second injury, third injury, many small things were not working for Liverpool this season.

"It's normal that if you play so many games that your performance is a bit less than the seasons before. I'm sure that if he gets a rest after the European Championship - this is a problem as well, you can't get a rest if you are nominated for the England squad. I hope he doesn't play. He's an unbelievable player, but if he gets a rest you will see next season that he will be on fire again."