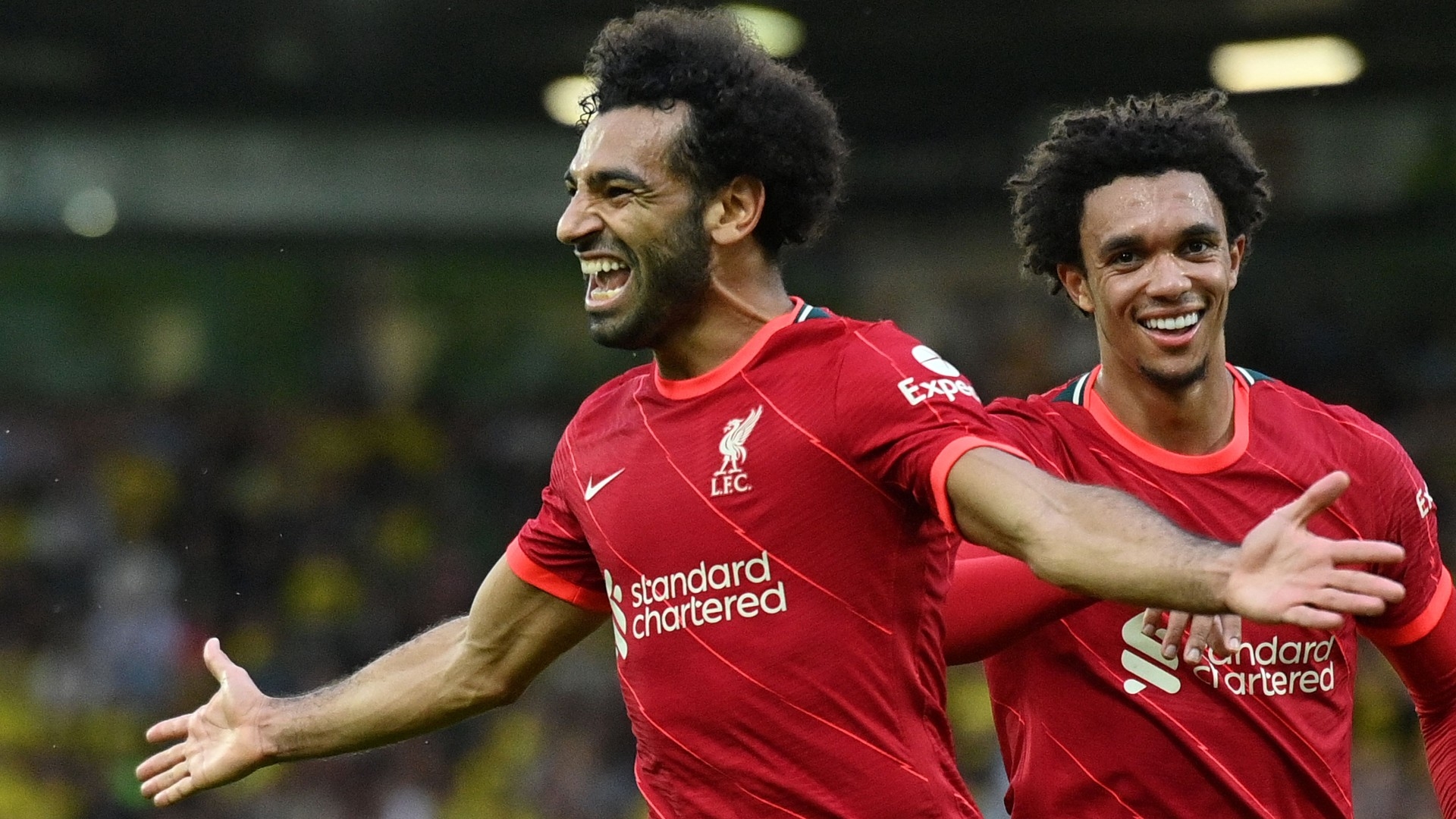 Mohamed Salah set a Premier League record on Saturday as the Egyptian star scored Liverpool's third and final goal in a win over Norwich.

Salah's goal came in the 74th minute after the Liverpool star assisted the first two goals in the 3-0 win.

The finish was a lovely left-footed shot from the top of the box that took a slight deflection, leaving Tim Krul helpless as Salah sealed Liverpool's win.

With the goal, Salah continued a streak that has seen him dominate in the first game of the Premier League season.

Additionally, Salah now has 10 total goal involvements in games on the opening weekend of the Premier League in his career, with seven goals and three assists.

Only Wayne Rooney, who has eight goals and five assists in Premier League openers, has more.