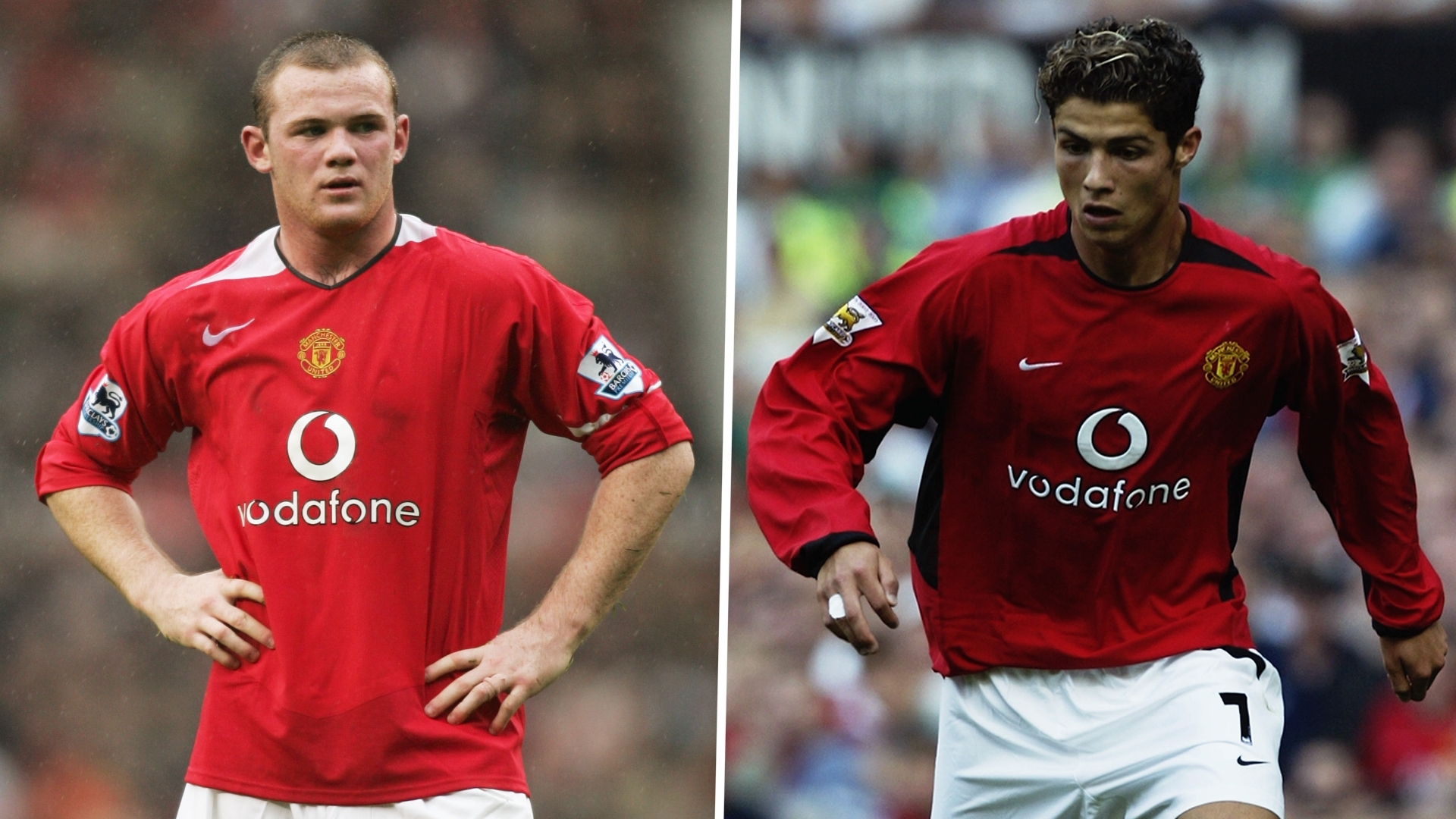 Manchester United landed themselves two club legends during back-to-back summers in 2003 and 2004, with the arrival of Cristiano Ronaldo from Sporting followed 12 months later by a record-setting deal for Wayne Rooney.

Few could have predicted at that stage that a pair of talented teenagers would make quite such a lasting impression at Old Trafford, or on the global game as a whole.

Their potential was clear for all to see - with countless entries in the history books now held between them - but which of the exciting prospects would have been backed to become a five-time Ballon d'Or winner if such predictions had been made when they joined forces?

That question was put by Goal to Mikael Silvestre during an interview carried out in association with BettingExpert, with a man who was at Old Trafford when two eye-catching transfers were pushed through saying: "Good question.

"I think, at the time, Wayne was used to the Premier League, so I guess he had an advantage. But it's a tricky one. They were both talented.

"I don't know about the Ballons d'Or, but what I can tell you is that Wayne was advanced in terms of maturity in the game and understanding what the English Premier League is about. That is really what separated them, because in terms of pure talent, attributes, they were on the same level and how they fitted into the team."

Was Rooney the finished article?

While Ronaldo found a way of taking his game to never before seen heights, Rooney was - even at the age of 18 - a ready-made star from the moment he burst onto the scene, with his game from that point more about maintaining standards than raising them.

Silvestre added when asked if Rooney was closer to being a finished article than Ronaldo, who was considered something of a show pony when linking up with United: "He was - physically, mentally because he went through the academy at Everton, broke into the senior team and for him, the environment he already knew from day one. For Cristiano, it took a bit of adaptation. He had to get rid of all the fancy tricks to develop in the box."

Quizzed on who advised Ronaldo to drop the fancy footwork and focus on end product, Silvestre said: "It came from the players. When you are a striker - there was Ole [Gunnar Solskjaer], there was Ruud [van Nistelrooy] - and you make one move to the near post and the ball doesn't come, it's not like you can make many more runs after that. He was told quickly to get rid of the unnecessary stuff and focus on being efficient. He got the message very loud and clear."

Will Ronaldo star second time around?

Rooney, after netting a Champions League hat-trick on debut, went on to register a club record 253 goals for United, while Ronaldo departed for Real Madrid in 2009 and eventually on to Juventus nine years later that.

He is now back in familiar surroundings, having secured an emotional return to Manchester over the summer, and has re-taken the mythical No.7 shirt that he graced with such distinction during his previous spell.

Ronaldo is 36 years of age, not the sprightly youngster that the Red Devils first acquired, but he has remained a model of consistency down the years and Silvestre expects him to be much more than a marketing tool.

The Frenchman said: "The opportunity to join United was too big to say no to and to embrace a new challenge with that status as a superstar. He still has a lot to give to the team on the pitch, it is not just a name and No.7.

"He has that aura. He has learned his craft as a number nine now - not a target man, but he will be difficult for defenders to stop. He has a good eye for the ball, great movement and he can jump, which is important in the Premier League. Left foot, right foot, header, he can finish from distance, close range, so he will be a threat to many defenders."

Can Ronaldo deliver for Man Utd?

Silvestre is not convinced that the arrival of one man makes United serious contenders for a domestic title in 2021-22, but he concedes that Ronaldo's presence will aid that cause.

He expects the Portuguese to prolong a remarkable run in front of goal that has seen the target found on at least 20 occasions in every season stretching back to 2005-06 - with 12 of the last 14 campaigns seeing him net 30-plus, with a few 40, 50 and 60-goal returns thrown in for good measure.

The ammunition is certainly there for Ronaldo to thrive in the final third for United, with international colleague Bruno Fernandes forming part of a supporting cast that also includes the creative qualities of Jadon Sancho, Paul Pogba, Marcus Rashford and Mason Greenwood.

"I'm looking forward to the service," Silvestre said when pressed on whether or not Ronaldo can remain part of the 20-goal club now that he is back in English football after more than a decade away.

"If he is fit and the guys are performing around him, then he will get the 20 goals-plus. I expect that because of the players around him, the guys will look for him in the box and that should be the case."

Ronaldo is in line to make his second debut for the Red Devils when they take in a home date with Newcastle on Saturday, with a return to training at Carrington made this week after seeing suspension grant him early release from Portugal's World Cup qualifiers.