The legendary Brazilian striker is now the president of the Spanish club, but options were explored in the US prior to settling in Europe

The two-time World Cup winner was a minority stakeholder of the Fort Lauderdale Strikers in the North American Soccer League before they folded in 2016.

Ronaldo was eager to remain in the United States, where his former Real Madrid team-mate David Beckham is now a co-owner of Inter Miami, but was eventually priced out of the market.

Speaking to the Flow Podcast, Ronaldo said: “I went to New York and I had a meeting with the MLS president and he presented his ideas 'you can win all you want but if you don't have €70m for the franchise, you go nowhere’. That made me reject that project.

“Then I went to London to study sports management and sports marketing.” 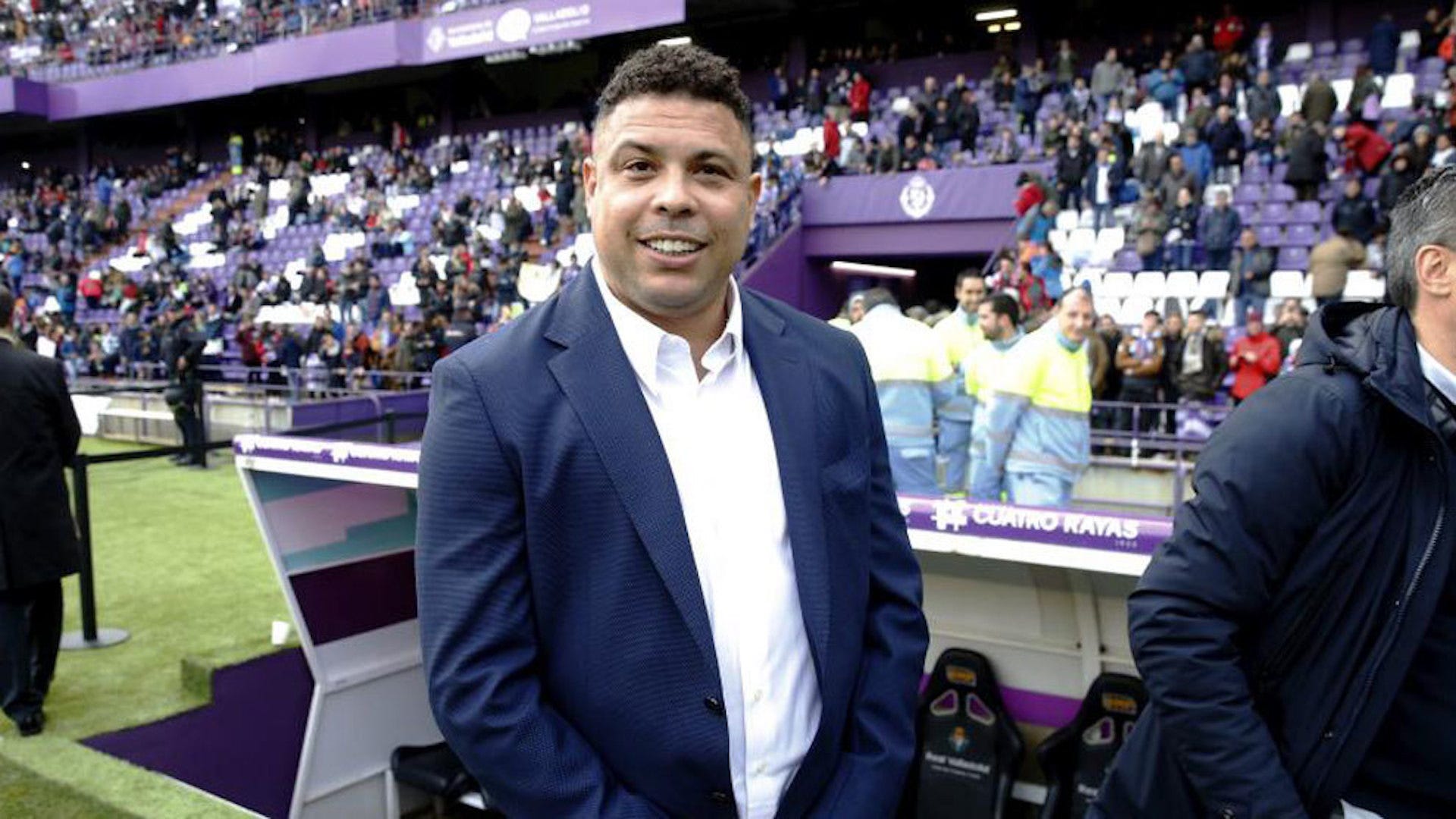 Having learned the ropes, Ronaldo persisted with his bid to acquire a football club.

Various avenues were explored by the ex-Barcelona and Inter striker, with second tier sides in England sounded out before one at a similar level in Spain was found.

Ronaldo added: “I looked a lot, in the [English] Championship but everything was too expensive.

“The Premier League is a complete success worldwide and so is the Championship, but you had to have £60m, so I then looked in Portugal and Spain, where the prices were more affordable.”

Ronaldo’s search continued after the 2018 World Cup and he eventually purchased a 51 per cent stake in Real Valladolid, where he is now club president.

Valladolid are currently fifth in the Spanish second tier table, 10 points adrift of leaders Almeria but only four off the automatic promotion spots.