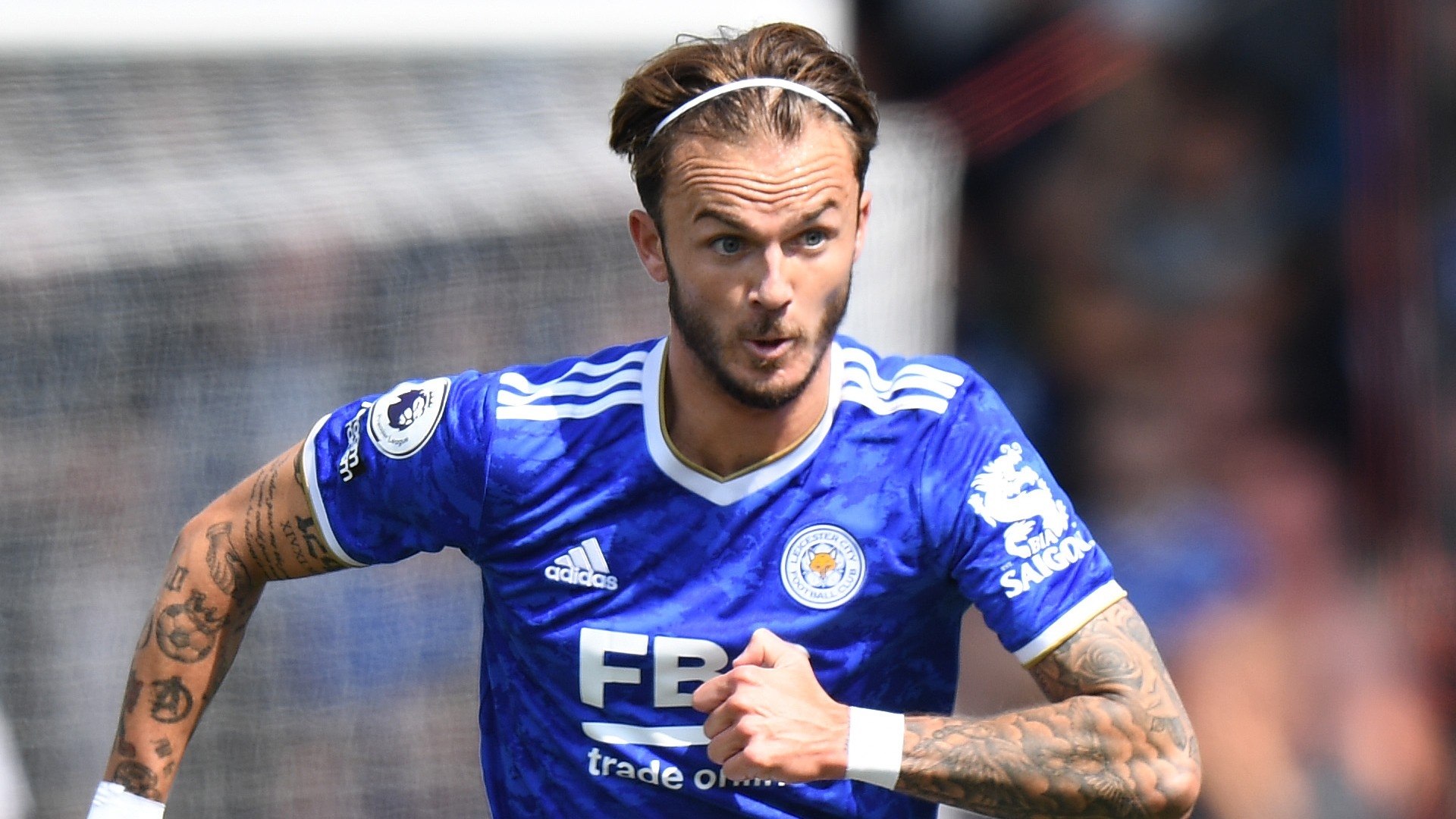 Brendan Rodgers has sought to warn Arsenal off James Maddison, with the Leicester boss adamant no member of his squad is looking for a way out of King Power Stadium.

The highly-rated England international is among the playmakers said to be registering on the Gunners' recruitment radar, with a number of other sides reportedly keeping a close eye on events in the East Midlands.

Rodgers has no intention of parting with any prized assets, having seen the Foxes forced down that path in the past with N'Golo Kante and Harry Magure, and is confident Maddison will remain on his books.

Quizzed on the exit talk, Rodgers said: "In conversations with the club, we don’t have to sell. That’s something that’s been made clear. The players want to stay. It's a really exciting time at the club.

"There’s lots of gossip and speculation around but I’m loving working with the guys here, they love being here, and we certainly have no need to sell. So I would suspect we’re looking to keep our best players."

Why is Maddison in demand?

Leicester snapped Maddison up from Norwich in the summer of 2018. He settled quickly, with a solitary senior international cap collected in 2019.

In total, the 24-year-old has made 118 appearances for the Foxes, with 27 goals and 20 assists recorded.

He has been a model of consistency for Leicester when clear of injury, helping them to FA Cup glory last season and has been linked with a move to Manchester United in the past.

Arsenal are now the ones in the hunt for added creativity, with the Gunners also said to be mulling over moves for Wolves star Ruben Neves and former loanee Martin Odegaard.