Emile Heskey would like to see Philippe Coutinho reunited with former Liverpool boss Brendan Rodgers at Leicester, but admits there are question marks over the Brazilian and his ability to perform at the highest level.

A dream move to Barcelona was made by the 29-year-old midfielder in January 2018, but a spell at Camp Nou quickly became a nightmare and another move could soon be on the cards.

It has been suggested that Coutinho, who spent six productive years at Anfield, will look to retrace his steps to England, with ambitious Leicester mooted as a potential landing spot.

Quizzed by Goal on whether a South American star could make his way to the King Power Stadium, ex-Foxes frontman Heskey said: "That would be great. He is fantastic player. He is 29 now and still has a lot to give.

"The thing is, we don't know where he is at this moment in time when it comes to his legs. He's had a torrid time since leaving Liverpool, really. He has had a tough time. Can he still do it?

"Especially in the Premier League, because it is very fearsome and very feisty and quick. We have seen players come in and they struggle, especially for the first year where you have to give them a bit of leeway. Do they have time for that at 28/29?"

Whether Coutinho arrives or not remains to be seen, but the expectation is that Leicester will look to add this summer.

Heskey is not convinced that they need much despite questions being asked of squad depth after back-to-back seasons in which top-four bids have fizzled out.

He added: "Squad depth, you have to remember that James Justin is coming back and Harvey Barnes is coming back - two key players for the way that Leicester play and very young. Harvey is 23 and Justin is 23. They are key young players.

"I think Leicester will focus on getting players out first and foremost before they get players in. They do have a big squad, but it is a big squad of players that probably aren't going to play.

"They will refocus that on getting playing and focusing on players that mean they can rotate now, rather than just back-up." 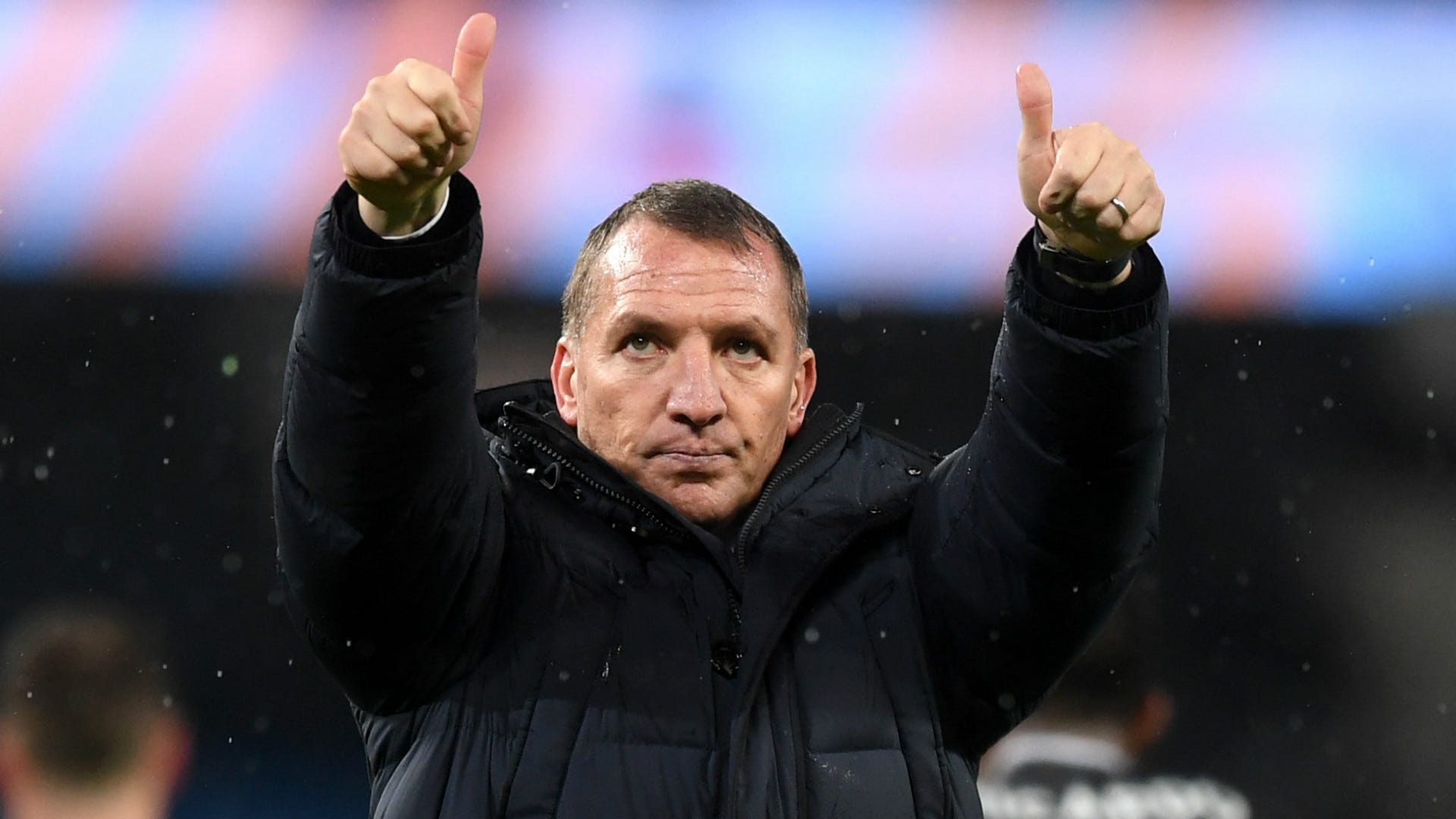 Rodgers has turned Leicester into FA Cup winners and contenders for a place in the Champions League, with the Northern Irishman seeing his stock rise considerably in the East Midlands.

Inevitable interest in his services has been shown from afar, but it is a mark of how far the Foxes have come under his guidance that recent links to Tottenham were laughed off.

Heskey said of the impressive progress made under the former Liverpool and Celtic coach: "It's an indication of the project as well. People see Leicester and see a project, they see that focus on where it's going, what they want to do and how they do it. They do it in the right way.

"They have got new training facilities. So have Spurs, they have got a fantastic stadium - probably one of the best - but Leicester do everything in the right way that has allowed the manager to express himself in the way they want.

"Brendan has bought into that, the club love what he has done and he has brought some fantastic players in. The next step is obviously trying to crack that top four and maintain a stay in there."

Heskey is working with Weetabix, the official breakfast cereal of the England National team and proud partner of Weetabix Wildcats, an FA football programme for 5-11-year-old girls. Enter the 'Win With Weetabix' On-Pack Promotion to win a range of fab football prizes: https://www.winwithweetabix.co.uk/