The Brazilian winger has been catching the eye in the Premier League, and he is enjoying life at Elland Road under Marcelo Bielsa

Raphinha may be sparking talk of interest from Liverpool and Manchester United, but the Brazilian forward says he is “really happy” at Leeds.

The 24-year-old has hit the ground running in English football after completing his switch from Rennes in October 2020.

His direct running, creativity and work rate are drawing admiring glances, with a couple of the Whites’ domestic rivals said to be mulling over transfer raids, but the South American is giving no thought to leaving.

Raphinha told Sky Sports: “The club, all the people who work here, the staff and the players have really helped me develop. I'm really grateful for this and always look to do my best for them all. This creates a bond with everybody here.

“I'm really happy here and feel I've adapted well. I think everything's in place for us to achieve good results working together.

“We know that Leeds are a club who belong in the Premier League. We'll be always looking to keep the club here. We're also aware that we're a promoted side that needs to adapt to the league like we're doing now. Our initial objective is to stay in the top division.”

How much did Leeds spend on Raphinha?

Leeds splashed out around £17 million ($23m) on the winger when luring him away from France.

He has contributed five goals and five assists, with the opportunity to work under Marcelo Bielsa being embraced. 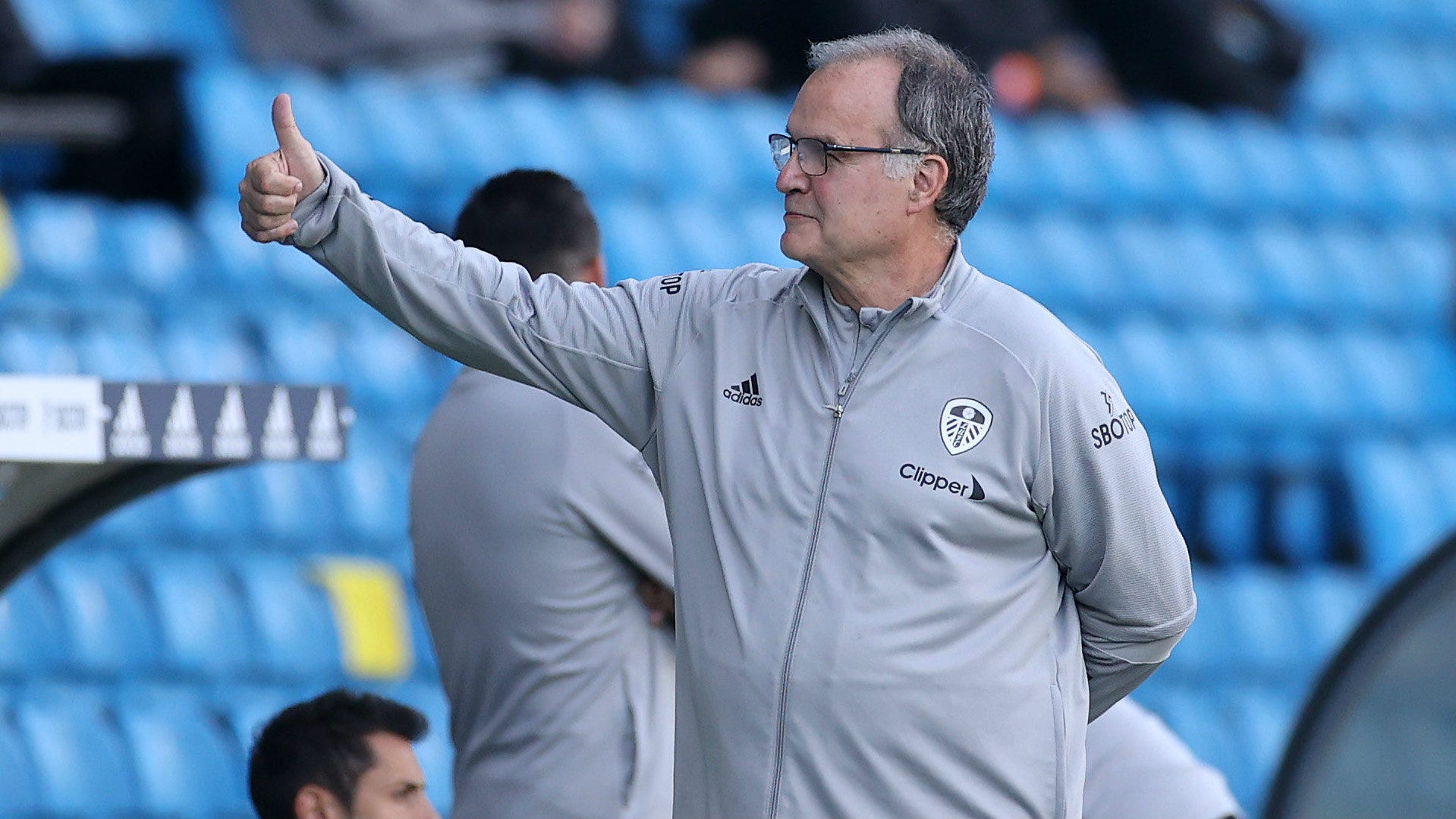 “I found out at the last minute that there was an offer from Leeds and professor Bielsa wanted me here. It all had to be resolved very quickly as the transfer window was about to close the following day,” Raphinha added on his move to England.

When does Raphinha’s contract run out?

When moving to add another talented performer to their books, Leeds put a four-year contract in place.

For now, Bielsa’s men are focused on finishing their first season back in the big time as positively as possible, with a trip to top four-chasing West Ham on Monday.