The France international is already a World Cup winner, with his sights now being set on a Champions League crown

Kylian Mbappe continues to be heavily linked with La Liga giants Real Madrid, but the World Cup-winning Frenchman says his "biggest dream would be to win the Champions League with PSG".

The 22-year-old is yet to sign a new contract at Parc des Princes and will see his current deal expire in the summer of 2022.

Goal has learned that he remains a top target for La Liga giants at Santiago Bernabeu, having long been linked with the Blancos, but he has suggested that he will be sticking around in the French capital to chase down European glory.

Mbappe has, in a joint interview with fellow frontman Neymar, been speaking to Paris Saint-Germain's official club magazine.

Quizzing one another, Mbappe has said: "I'm not a very good journalist... what would I ask Neymar? What is your big dream after everything you've achieved?"

"Why not another World Cup?" replied Mbappe, with a smile.

"No, the next World Cup is for me. What's your next big dream after winning the World Cup?" Neymar chipped in.

"My biggest dream is to win the Champions League with PSG, that would be fantastic. But winning another World Cup would be great too," Mbappe added amid the speculation surrounding his future. 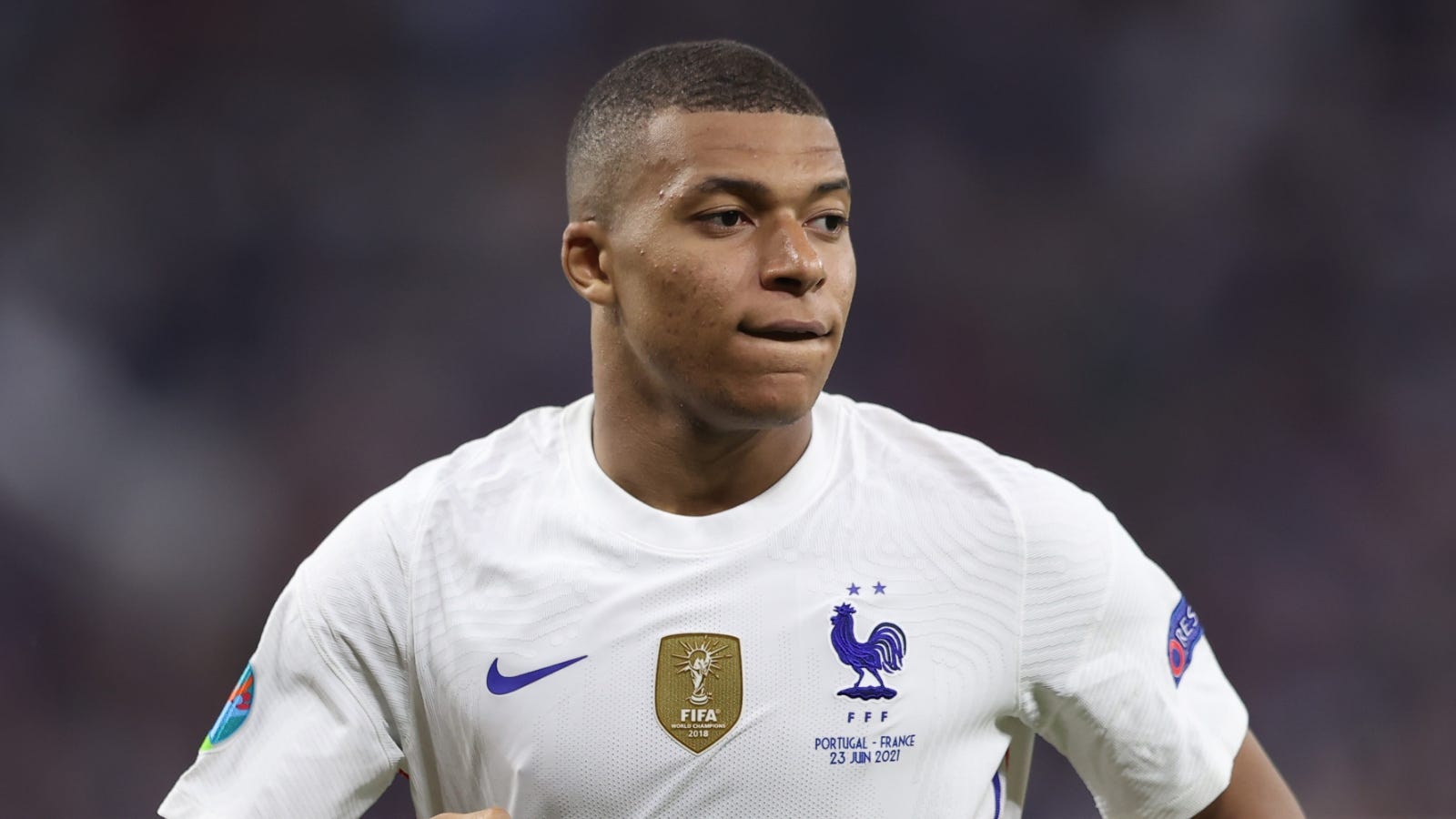 PSG are understandably keen to get a prized asset tied down on fresh terms.

Brazil international Neymar has committed his future to the Ligue 1 giants, along with manager Mauricio Pochettino, but Mbappe is yet to put pen to paper.

He has already claimed four domestic league titles in France, while also conquering the world with his country.

New challenges are being sought, with it possible that a switch to Spain will be made at some stage.

Real are keeping a door open for the hottest of prospects to join their ranks, with the Blancos prepared to be patient as the summer window runs down.