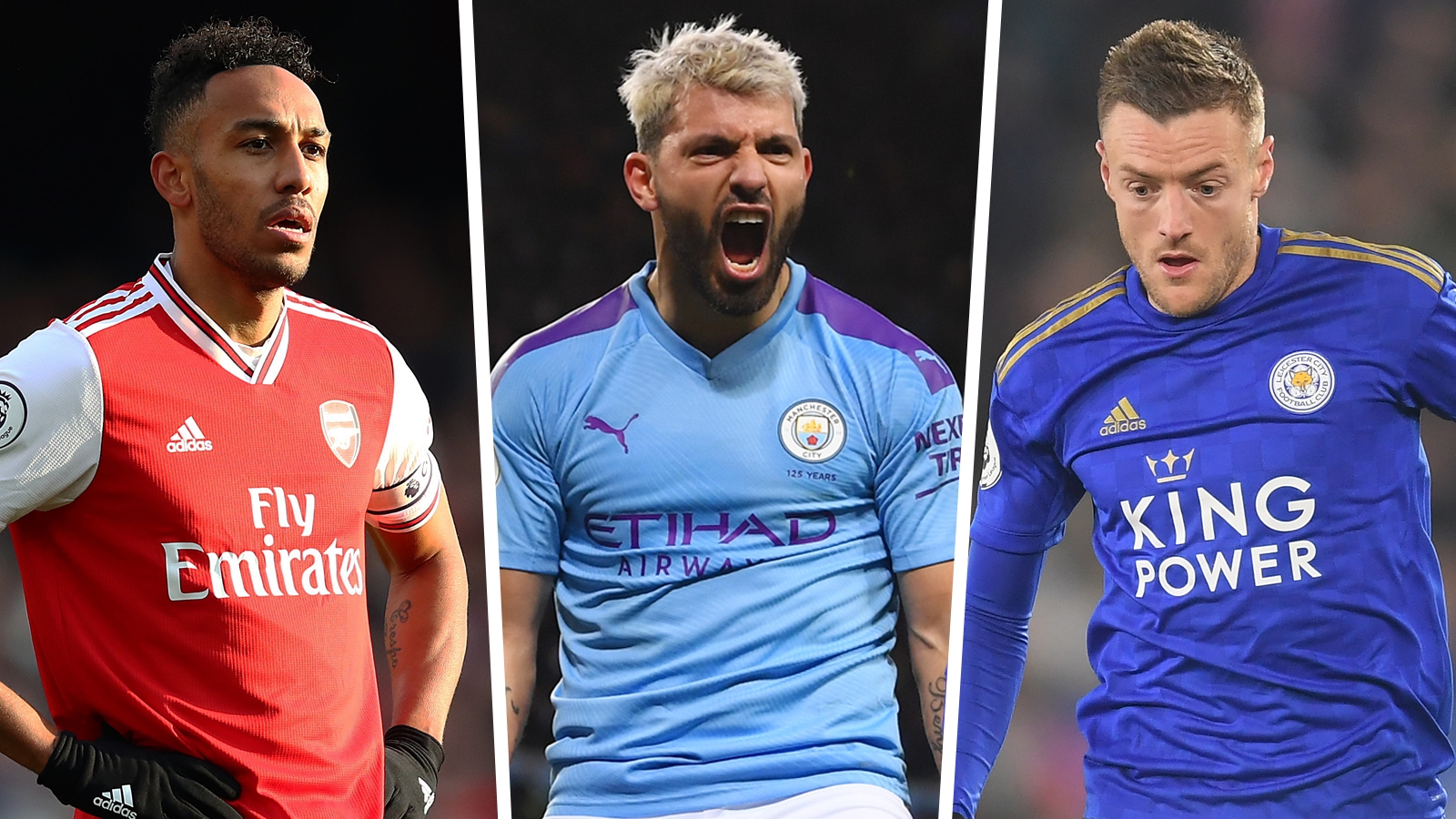 Goal rounds up the leading goal scorers in England's top division, with some of the best marksmen out in front

Liverpool may have run away with the Premier League title but the race for the Golden Boot is a whole lot closer.

Jamie Vardy has flourished under the guidance of Brendan Rodgers and currently leads the charts. He is followed closely by Southampton striker Danny Ings, who sits two goals back from the Leicester City marksman.

That pair is followed by Arsenal star Pierre-Emerick Aubameyang, Liverpool forward Mohamed Salah and Man City winger Raheem Sterling, who in turn are ahead of a chasing pack that includes Raul Jimenez, Sadio Mane and Marcus Rashford.

Liverpool star Mohamed Salah successfully defended his title as Golden Boot winner in May when he scored 22 goals in 2018-19, though he had to share his prize in a three-way tie with team-mate Sadio Mane and Arsenal forward Aubameyang when the duo pulled level on the last day of the season.

The Egypt international scored 32 goals in 2017-18, beating previous holder Kane to the title.