Goal rounds up the top scorers of the Premier League this season, with the African trio ending the campaign with 22 goals apiece

The Premier League season is over, and the race to win the Golden Boot – awarded to the league's top-scorer – went down to the wire.

Goal has compiled the individual goal tallies for the highest-scoring Premier League players this season. Check it out below! 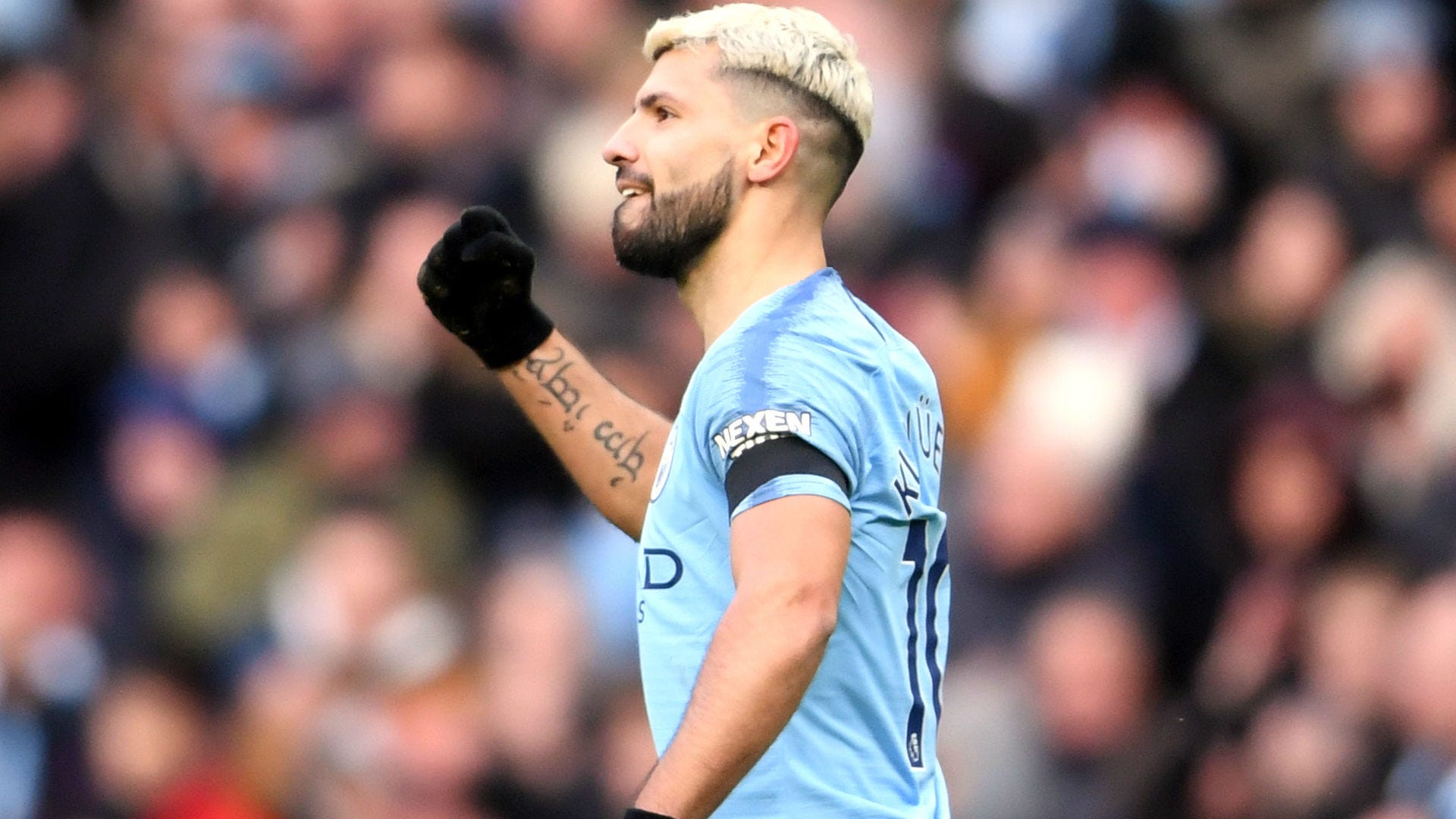 Liverpool sensation Mohamed Salah was looking to defend his title after a record-breaking haul of 32 goals last year saw him top the charts, and he again takes home the prize despite only netting 22 times this time around.

He will have to share the prize, however, with team-mate Sadio Mane and Arsenal striker Pierre-Emerick Aubameyang pulling level on the final day of the season.

Sergio Aguero - who netted his 11th hat-trick for the Citizens during his side's 6-0 demolition of Chelsea at the Etihad in February, which equalled Alan Shearer's all-time record of most hat-tricks scored in the Premier League - finished one goal back on 21 successful strikes.

A pack including Raheem Sterling, Harry Kane, Jamie Vardy and Eden Hazard were not far behind. 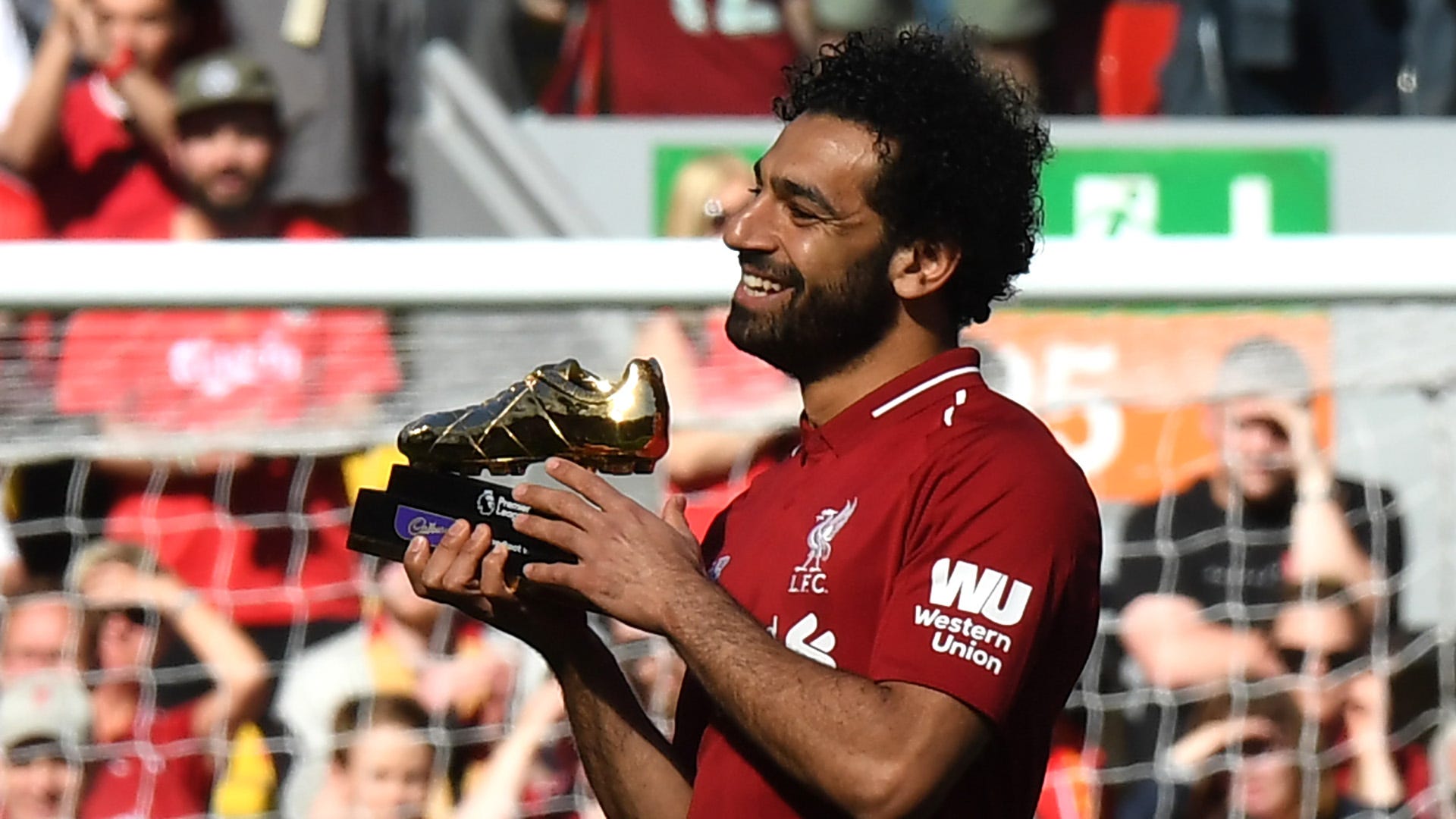 The Spurs forward missed out on the award narrowly by two goals after clinching it two years in a row, with Aguero coming in third and Jamie Vardy finishing fourth.