The Premier League is broadcast to supporters worldwide and Amazon Prime has joined the list of platforms showing matches in the United Kingdom.

The live-streaming service, which has already dipped its toe into the drama of English football with documentaries about Manchester City and Steven Gerrard, secured a three-year UK broadcast deal until 2022.

Goal brings you everything you need to know about Amazon Prime's Premier League offering.

Which 2019-20 Premier League matches will be on Amazon Prime?

Amazon Prime was initially set to broadcast a total of 20 Premier League matches a season for the next three seasons.

However, the streaming service's offering was increased slightly following the coronavirus pandemic of 2020, with a four games made available to watch for free.

Those free games will also be made available to watch on Twitch, according to a report in Deadline.

You can see the full list of 2019-20 Premier League games on Amazon Prime below.

*Available to watch for free

As well as the above selection of live matches, Amazon Prime also offers users the chance to see game highlights each week.

You can also stay up to date on the latest games being broadcast live in the UK on our dedicated page.

How much does it cost to watch Premier League on Amazon Prime? 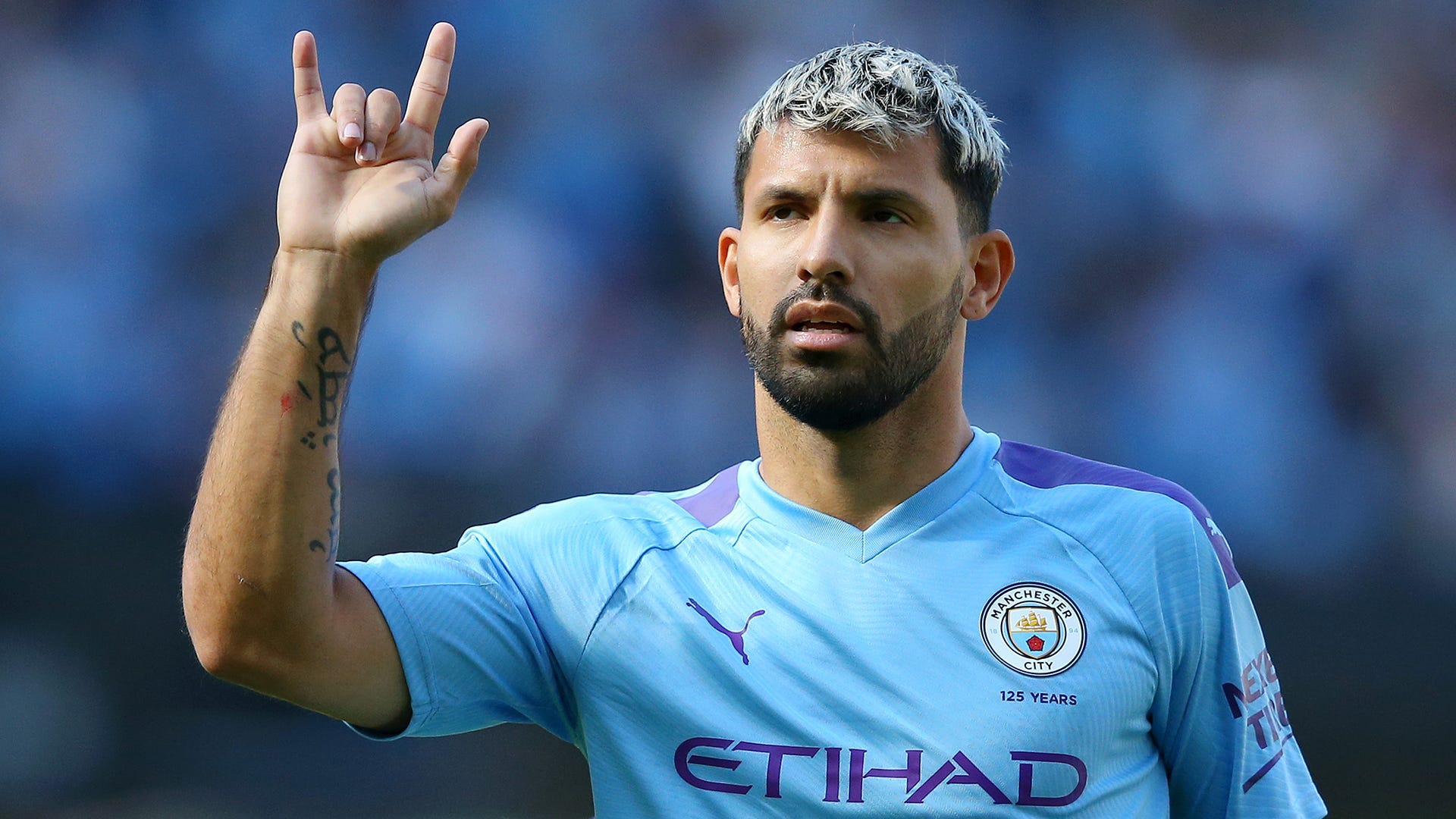 A yearly subscription to Amazon Prime costs £79 a year or £7.99 a month, similar to other streaming services such as Netflix. There is a 30-day free trial on offer for new members too.

Once you subscribe, the aforementioned Premier League matches can be watched on any smart TV, mobile device or via an Amazon Fire Stick.

Of course, a subscription will not only grant access to live games and highlights, but the full range of Amazon Prime programmes, including the aforementioned documentaries and others including 'Take the Ball, Pass the Ball', which focuses on the Guardiola-era Barcelona team, and the Zlatan Ibrahimovic study, 'Becoming Zlatan'.