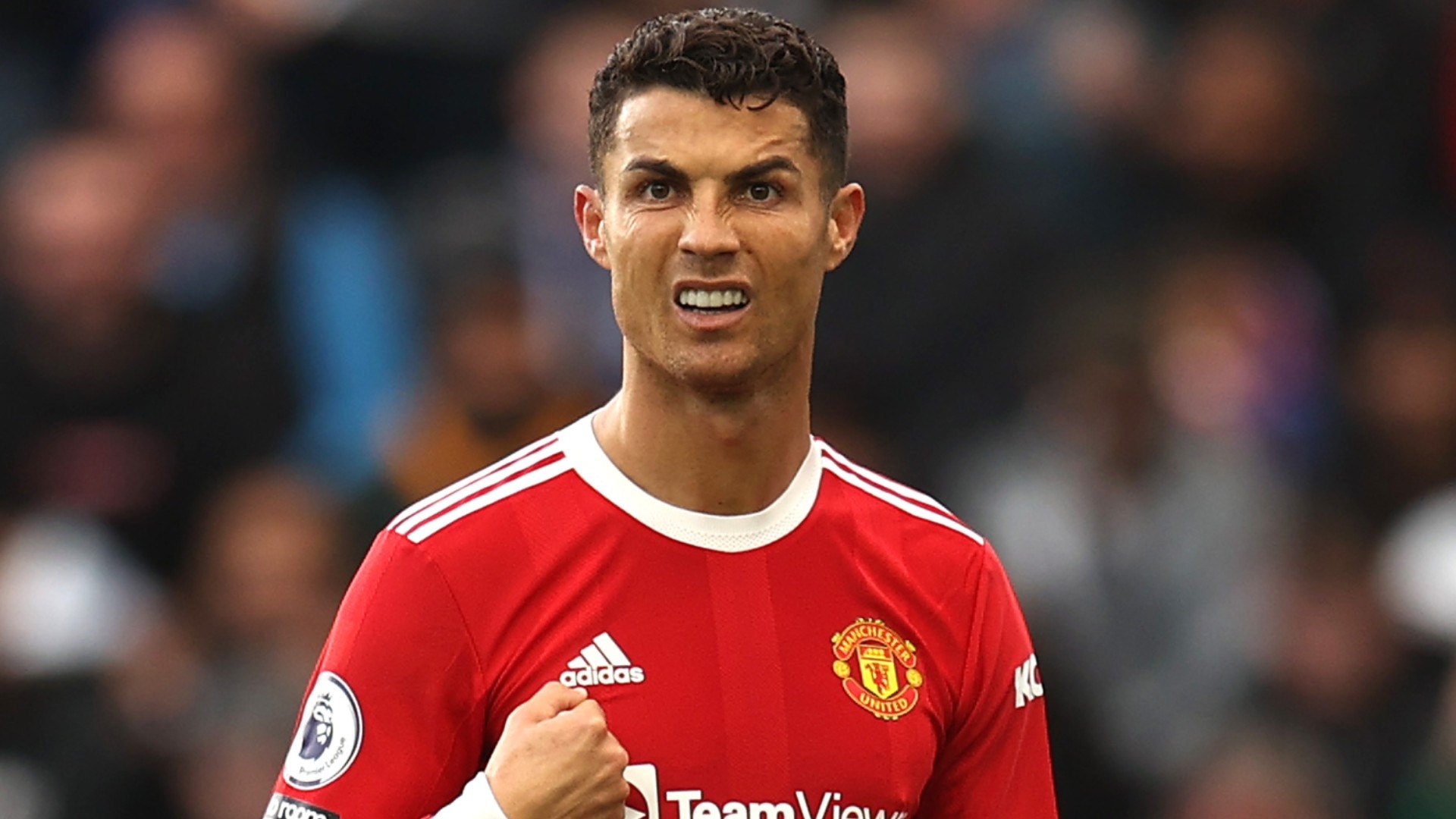 Mid-week domestic action takes place across Tuesday, with VfB Stuttgart vs Bayern and Wolfsburg vs Koln in Bundesliga.

In the Premier League, matches include Brentford vs Man Utd, Norwich vs Aston Villa and Man City vs Leeds.

In the Premier League, Chelsea take on Everton while Liverpool face off against Newcastle.

Bayern host Wolfsburg in Bundesliga on Friday, while Salernitana welcome Inter in Serie A. Barnsley face off against West Brom in the Championship.

There is a host of domestic top-flight action across Saturday, with Man Utd vs Brighton and Leeds vs Arsenal taking place in the Premier League.

In Serie A, Bologna host Juventus and in La Liga, Barcelona host Elche while Sevilla face off against Atletico Madrid.

In the Premier League, Newcastle host Man City and Tottenham welcome Liverpool; in Serie A, AC Milan take on Napoli.

On Monday, Fulham take on Sheffield United in the Championship live on Sky Sports Main Event, followed by Levante vs Valencia in La Liga on LaLigaTV.