Paul Pogba's agent Mino Raiola has strongly hinted that the midfielder is close to leaving Manchester United by declaring "December is the month of dreams".

Pogba is fast approaching the final six months of his contract at United, who are reportedly struggling to tie him down to fresh terms amid interest from a number of top European clubs.

Raiola has often been outspoken when it comes to the France international's future, and has once again stirred the rumour pot ahead of the January transfer window.

Raiola told Rai of the speculation surrounding Pogba: "December is the month of dreams… and I can’t stop dreams, but it is better to not speak about Paul. If some former Man Utd players don’t speak about me and Paul, they won’t work anymore.

“It’s too early to speak about Paul Pogba’s contract. Let’s see what happens. I can’t stop anyone from dreaming.”

Where could Pogba end up?

A potential return to Juventus has been mooted for Pogba consistently over the past few weeks, with the Italian giants reportedly eager to strengthen their midfield ranks after a poor start to the season. 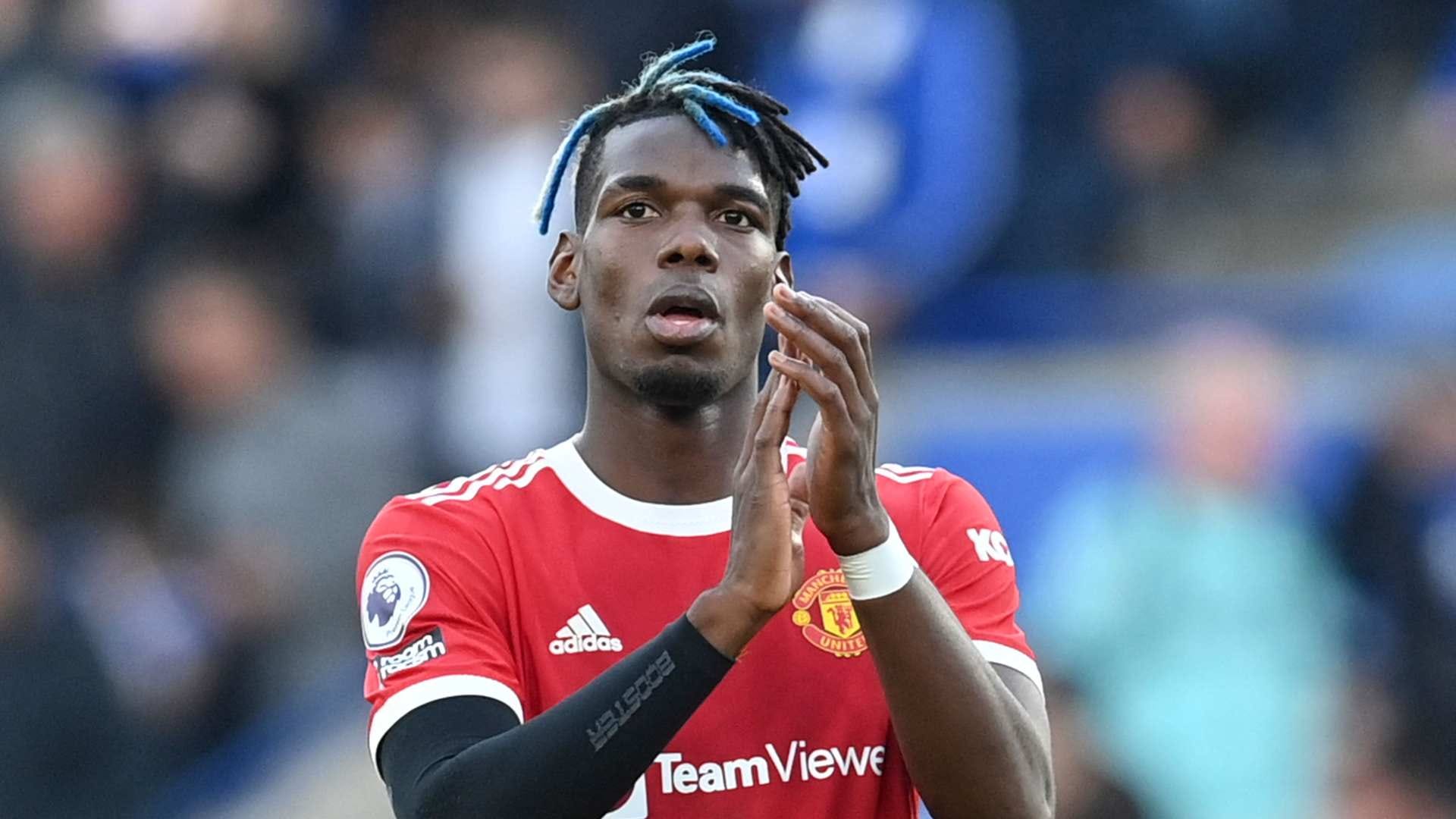 However, the Bianconeri could face stiff competition for the World Cup winner's signature as Real Madrid and Paris Saint-Germain have also been credited with an interest in his services.

If United fail to reach an extension agreement with Pogba, he will be free to negotiate a pre-contract agreement with any of the three clubs in question at the turn of the year.

Pogba's commitment to United's cause has been questioned throughout his second stint at the club, and his critics have been out in force once again in the first half of the current campaign.

The 28-year-old hasn't scored in any of his 13 appearances across all competitions, and was hit with a suspension after a reckless red-card challenge in the Red Devils' 5-0 defeat to Liverpool.

Pogba is currently out of action with a thigh injury and no firm date has been given for his return as of yet.