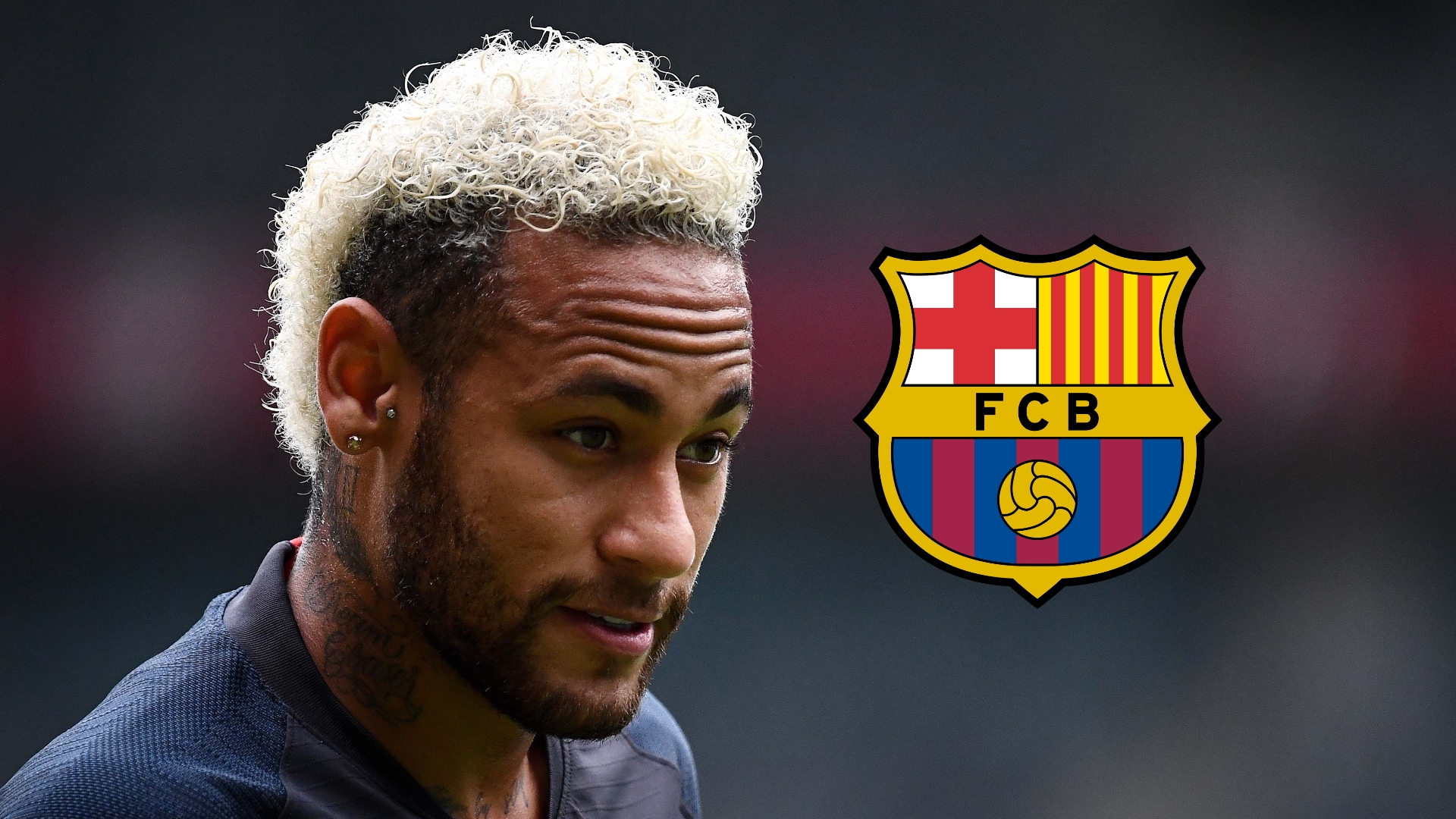 The Catalan club’s former vice-president believes asking prices will drop in the next window, allowing those at Camp Nou to land top targets

Former Barcelona vice-president Emili Rousaud says “Neymar coming back is possible”, with the coronavirus pandemic expected to push prices down in the next transfer market.

The reigning Liga champions have been linked with a move to bring a familiar face back to Camp Nou ever since a record-breaking €222 million (£195m/$240m) switch to Paris Saint-Germain was made in 2017.

Neymar has left the door open, while Lionel Messi has spoken of his desire to see the fearsome ‘MSN’ strike force reformed – with Luis Suarez still on the books in Catalunya.

Barca have so far been unable to put an agreement in place with PSG, with fresh terms even being mooted for a Brazil international forward in France. Interest is, however, expected to rekindled, with the Blaugrana eager to acquire another talismanic presence in the final third of the field.

Rousaud believes Neymar could retrace his steps, with the Covid-19 crisis forcing clubs across the world to assess their financial situation and mull over sales that would previously have been blocked.

A man currently caught up in the ‘civil war’ at Barcelona which has seen six board members resign, told L’Equipe: "Neymar coming back is possible.

"The coronavirus is going to provoke deflation in the transfer market and the majority of clubs will have financial problems.

"Barcelona will have to analyse if the operation is within the club's finances. The interest is real, but it's complicated. There are three parties involved: Barça, PSG and the player.

"If the three look for an agreement, they will find the solution: payment in instalments, for example. It all depends on the will of each party and especially on the demands of Neymar."

For now, Barca are among those seeking to navigate their way through the most testing of times for all professional football clubs.

Those in Catalunya have agreed a wage cut, but other leading sides across Europe have vowed to give up a greater slice of their respective salaries.

"Bayern, Madrid and Juventus have obtained more rigorous economic cuts from their squads than us," said Rousaud.

There is still plenty of money in the pot at Barcelona, but Rousaud has suggested that someone “had their hands” in the treasury and is ready to go to legal war with the Blaugrana over his claims that “corruption is evident”.