‘Neves will be attracted to Liverpool’ – Wolves star could be good for Klopp, says Collymore 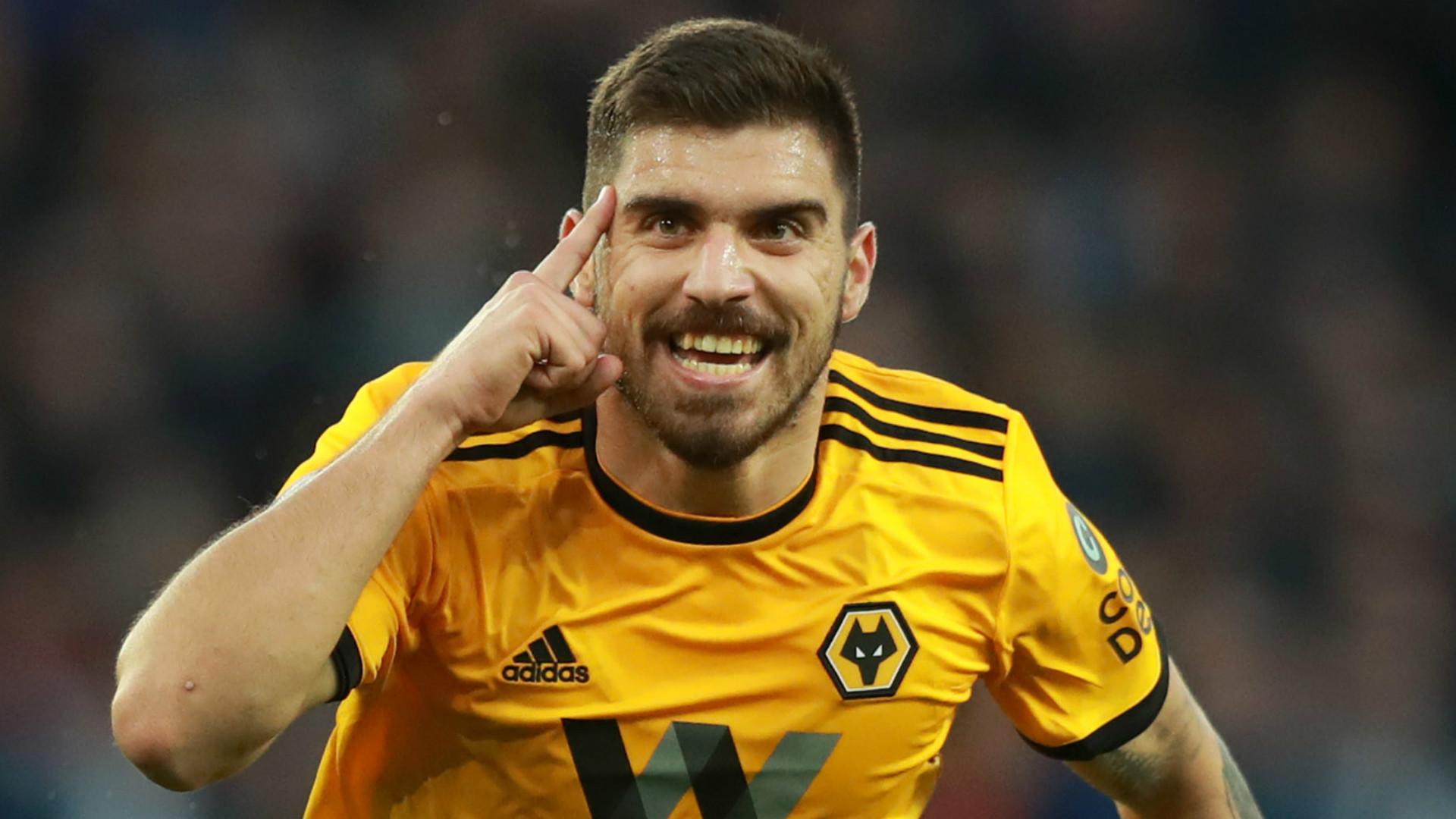 The former Reds striker, who spent time in the youth system at Molineux, believes a Portuguese midfielder may be tempted to join the ranks at Anfield

Ruben Neves will be among those attracted by a possible move to Liverpool, says Stan Collymore, with the Wolves midfielder a good fit for Jurgen Klopp.

The 22-year-old has been linked with a switch to Anfield in the past.

He has flourished across two seasons in English football, helping Wolves to promotion into the Premier League before cementing them among the elite in the top tier.

Interest may be shown in him this summer , with Liverpool considered to be in need of greater creativity in their midfield .

Former Reds striker Collymore, who spent time at Molineux in his youth, believes Neves would be interested in linking up with the Champions League finalists.

He told Stadium Astro : “If you’re champions of Europe, that in itself is a huge catch.

“Players from around Europe will have seen the atmosphere this year and the type of football.

“One who will be looking is Ruben Neves.”

Collymore added: “He’s been on the radar of several clubs, a playmaker.

“He doesn’t score as many goals as he should but scores worldies.

“Neves is the kind of guy you’d get on the ball in the final third and he has the vision of David Silva.”

Another former Liverpool star, Steve McMahon, also believes that Neves boasts the qualities that could serve the Reds well were his services to be sought.

The ex-England international said: “He dictates.

“He can slow the game down, pick it up, see a pass, score a goal.

“That’s the type of player he’d [Klopp] be looking at.”

Liverpool are set to be in the market for reinforcements this summer that can help them to get over a Premier League title line.

The Reds fell agonisingly short in 2018-19, with just one point separating Klopp’s side from eventual champions Manchester City.

Neves would certainly add something to the fold on Merseyside and could be considered a useful option for the present and future, with there still plenty of potential in him to be unlocked.