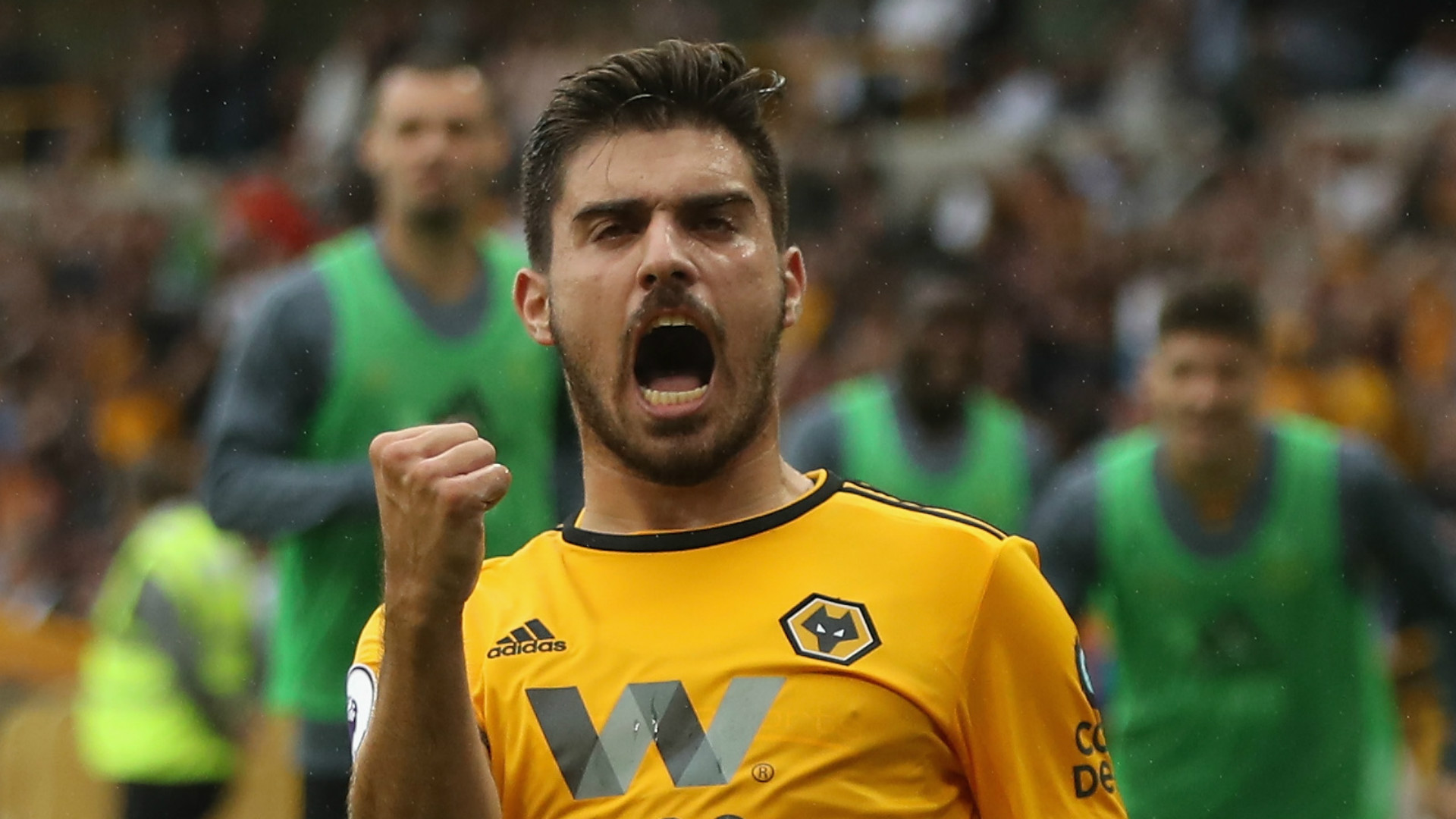 Manchester City are closely following Wolves midfielder Rubén Neves, but fear they could be gazumped by Manchester United, Goal has learned.

City started exploring the possibility of signing Neves, 21, in the final days of the summer transfer window, but were unable to persuade Wolves or agent Jorge Mendes to make a move possible.

Wolves and Mendes, who has been instrumental in bringing players to Molineux, had promised supporters that the Portugal international would not be sold following the club's promotion to the Premier League, and they were unwilling to break that pact, despite City’s late interest.

City are assessing their options after missing out on top midfield target Jorginho to Chelsea, and Neves is thought to feature heavily in their thinking, although the Blues were determined not to panic buy during the summer and they are now working to identify any suitable players that could be purchased either in January or next summer.

The club's sporting director, Txiki Begiristain, met with Mendes at Wolves’ Premier League opener with Everton and was in attendance when the Blues played at Molineux on Saturday.

Begiristain and Mendes have a good relationship and have worked closely on deals for Nicolas Otamendi, Bernardo Silva and Ederson in recent years.

City hope that Mendes and Wolves would be more receptive to a January sale, although the Midlands side are likely to hold out for a deal worth at least £60 million ($78m), if they are willing to negotiate at all.

Yet word of City’s intent has appeared to reach Old Trafford.

City officials close to the talks believe Jose Mourinho has become annoyed by Mendes’ apparent willingness to strike a deal with the Blues. Mendes is Mourinho’s agent and is said to be aware that United would be interested in Neves were he to become available.

City lost out to United in their attempts sign both Alexis Sanchez and Fred since the turn of the year and missed out on signing Jorginho to Chelsea despite agreeing on personal terms with the player and a transfer fee with Napoli.

The Premier League champions are loathe to lose out on another target and will have to work closely with Wolves and Mendes in the coming months if they are to sign Neves.

It is understood Pep Guardiola believes Neves fits the profile of what is needed at the back of his midfield.

Neves is also believed to be keen on a move to the Etihad Stadium, although City chiefs are well aware that a player’s desire to join them provides no guarantees, given their travails with Alexis, Fred and Jorginho.