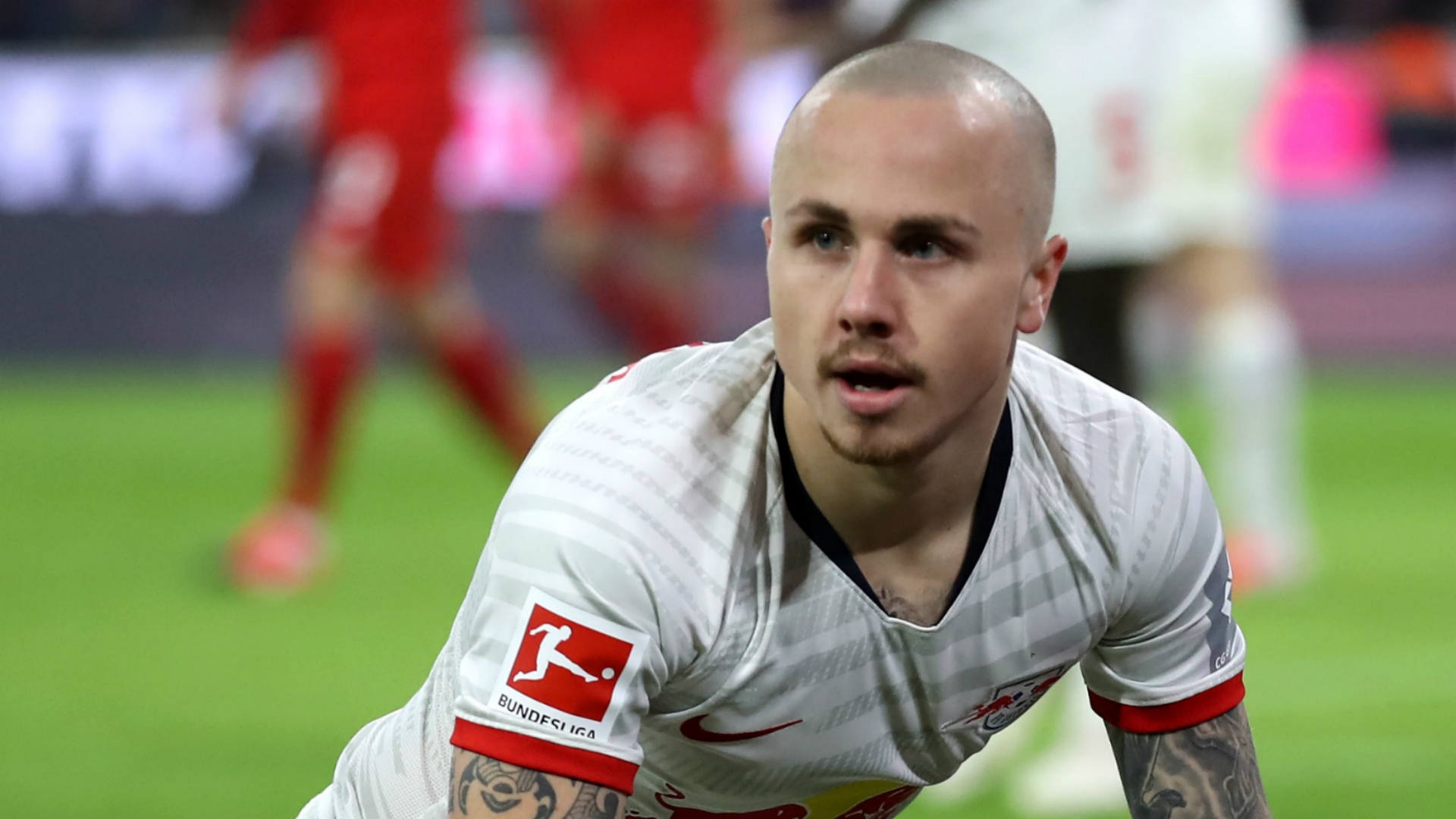 Julian Nagelsmann has been impressed by how quickly Angelino has settled in at RB Leipzig and wants to sign the full-back permanently from Manchester City.

The 23-year-old left-back joined the German side on loan from the Premier League giants in January and has made four appearances in all competitions.

Angelino impressed for the Bundesliga side in the first leg of their Champions League last-16 tie against Tottenham on Tuesday, as they beat Jose Mourinho's men 1-0 through a Timo Werner penalty in the second half.

The Spaniard is scheduled to return to England at the end of the season, but Nagelsmann is already convinced he wants to keep him on a long-term deal, though he fears Leipzig cannot afford him.

He told Kicker: "Here he has to do a lot of things very differently than he did with Pep Guardiola. He adapts to things incredibly quickly. He is the only newcomer to get used to the way I think about football - just offensive - so quickly.

"He doesn't worry too much, but intuitively he does a lot of things right. He obviously thinks a lot before the games and thinks about what he needs to do and how the trainer is satisfied.

"He is not quite as stable in a back four."

He added: "He has a juicy price tag. We first have to see what is in the wallet and whether the player and the selling club will play along. We will see in the future."

Kicker claims Leipzig have an option to buy him outright for around €20 million (£17m/$22m) at the end of the season.

The defender initially joined in 2013 and was loaned to MLS outfit New York City FC, Girona, Mallorca and NAC Breda before PSV signed him in 2018. He impressed in his 43 appearances with the Dutch outfit.

The following year, City bought him back for just €12m (£10m/$13m) and he went on to feature in 12 games for Guardiola's team this season before his January move.

The Spain Under 21 international is contracted to the defending English champions until 2023.