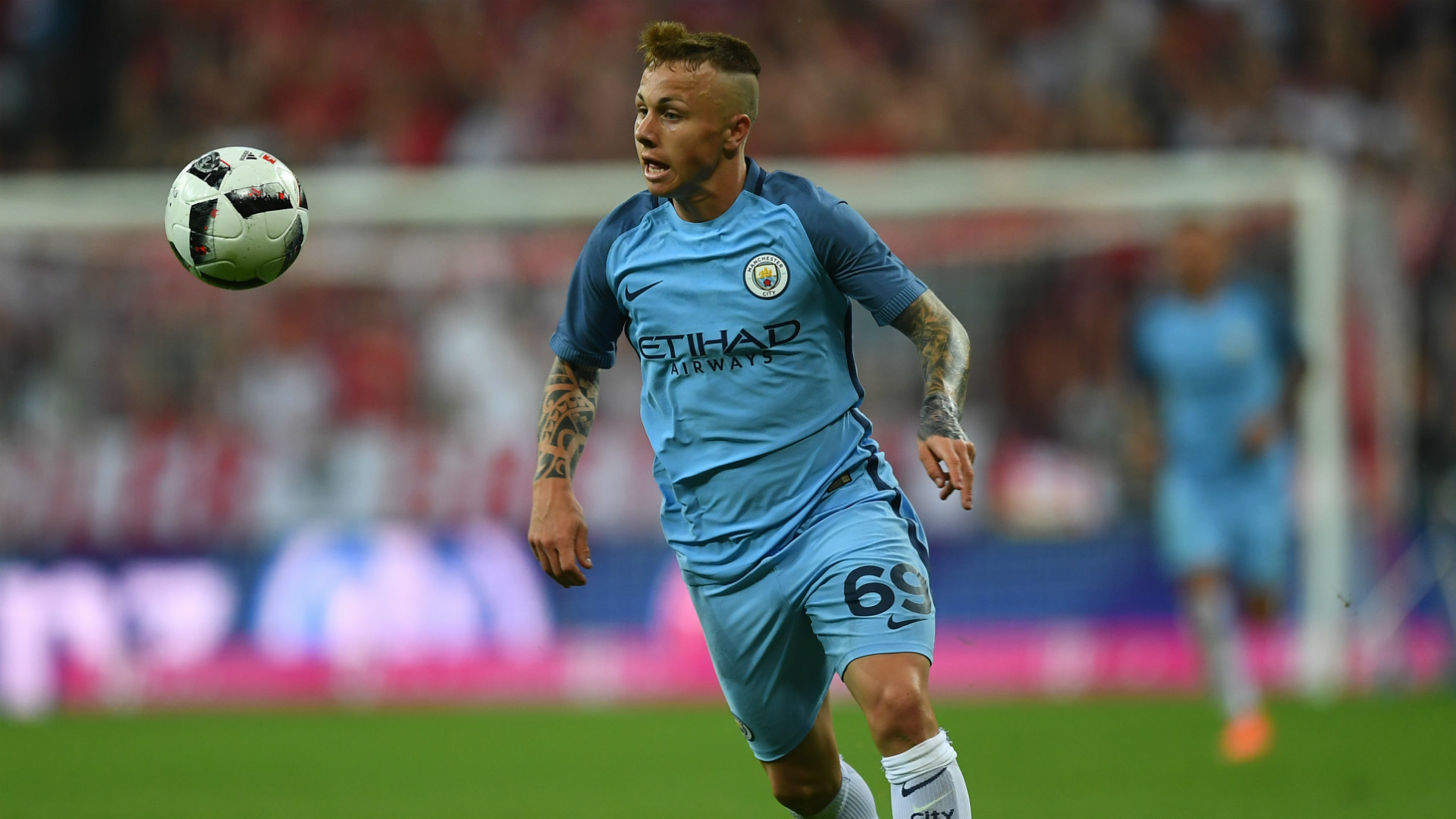 RB Leipzig have confirmed that they have moved to sign Manchester City defender Angelino on loan until the end of the season.

In need of a reinforcement at left-back as they continue their push for the Bundesliga title and seek to go deeper in the Champions League, the German outfit have swooped for the 23-year-old.

While the deal is initially a loan, the Bundesliga side will have the option to sign the Spaniard on a permanent deal in the summer for €30 million (£25m/$33m).

"Angelino will spend the rest of the season on loan at Red Bull Leipzig," City signalled in a statement published on the club's official website.

"The Spanish wing-back has played 12 times for City this season after re-joining the Club from PSV Eindhoven in the summer.

"With City’s injury problems clearing up over the past few weeks, Angelino will have more opportunity for senior football with the Bundesliga side during his loan move.

"Everyone as the Club wishes Angelino good luck for the remainder of the campaign."

Angelino was in his second spell with City, having joined them as a youth in 2013 from Deportivo La Coruna. He would spend several spells out on loan from the Etihad side, including time with New York City FC, Girona, Mallorca and NAC.

It was, however, in the Netherlands where he caught the eye most prominently, which prompted a move from PSV. He was highly successful in Eindhoven and only a year after leaving, Pep Guardiola’s side re-signed him, so impressive were his displays.

Back in Manchester, he failed to establish himself in the first team and over the course of the season managed to feature just 12 times, including six in the Premier League. He can count two assists to his name this term, one coming against Port Vale in the FA Cup and the other coming against Oxford United in the Carabao Cup.

In Germany, he will team up with a Leipzig side chasing the Bundesliga title and which tops the standings after 19 matches.

They made a slow start after the winter break, however, suffering a 2-0 defeat at the hands of Eintracht Frankfurt last weekend, having overcome Union Berlin 3-1 at home.

On Saturday Leipzig will play Borussia Monchengladbach as a busy February begins. They then have a re-match against Eintracht in the DFB Pokal, before facing critical trips to Bayern Munich and Tottenham in the league and Champions League respectively.