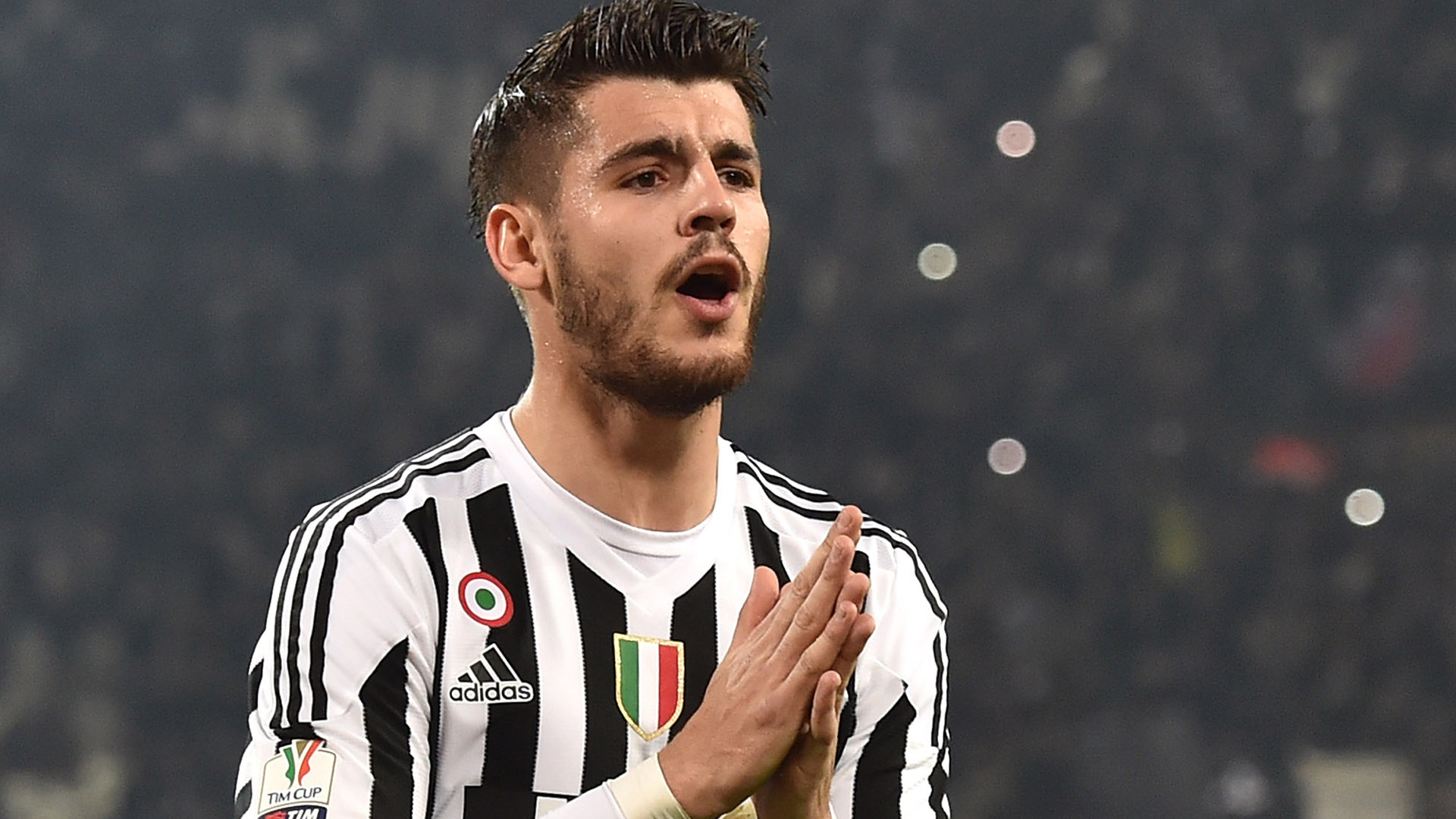 Alvaro Morata is on the verge of completing a return to Juventus from Atletico Madrid, sources have confirmed to Goal.

The 27-year-old, who played for Juve from 2014-16, should undergo a medical on Tuesday ahead of an initial loan move.

The move will bring to an end Juve’s summer search for a new striker, with Morata eventually preferred over Luis Suarez and Edin Dzeko.

Juventus had reached an agreement to sign Dzeko from Roma, but that deal was complicated by Roma's desire to sign Napoli forward Arkadiusz Milik as a replacement.

Suarez had travelled to Italy to try and complete a move after agreeing a €10 million (£9m/$12m) contract, but sporting director Fabio Paratici has confirmed that deal won't go ahead.

Instead, Andrea Pirlo will welcome back his former team-mate Morata as the forward returns to familiar surroundings in his much-travelled career.

He scored 27 goals in 93 games in two seasons in Turin, forming a good attacking partnership with Carlos Tevez in Massimiliano Allegri’s successful side. He also scored in Juventus' 3-1 defeat to Barcelona in the 2015 Champions League final.

He returned to boyhood club Real Madrid in 2016 but was then sold to Chelsea, where he scored 24 goals in 72 games but failed to truly convince as a top-level centre-forward in the Premier League.

He then spent two years under Diego Simeone at Atletico, scoring 22 goals in 61 games.

It has been widely reported that Morata's replacement at the Wanda Metropolitano will be Juve's previous target Suarez, who has been told he can leave Barcelona by new coach Ronald Koeman.

After winning two Serie A titles already at Juventus, Morata will be hoping to become a key figure in the club’s search for a tenth consecutive league win.

Pirlo’s side started their title defence in fine form with a 3-0 win at home to Sampdoria on Sunday.

Dejan Kulusevski, Leonardo Bonucci and Cristiano Ronaldo scored, with challenging fixtures away to Roma and at home to Napoli to follow in the coming weeks.