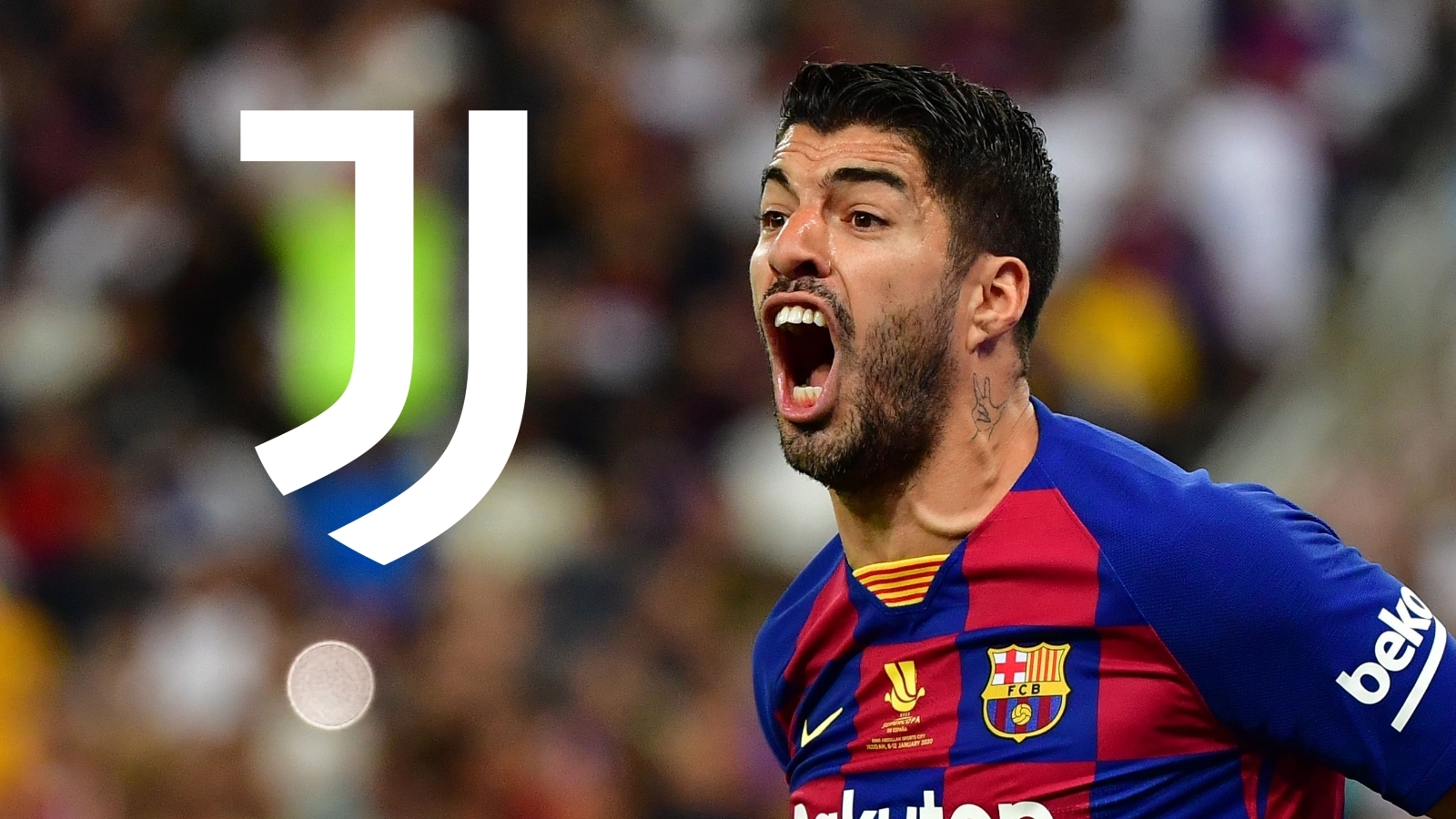 Juventus target Luis Suarez travelled to Italy immediately after training with Barcelona on Thursday as he undergoes a language exam to attempt to secure his Italian citizenship, Goal can confirm.

The Serie A champions are keen on signing the Uruguay international, although having reached their maximum quota of foreign players for the 2020-21 season they need Suarez to obtain an Italian passport in order to sign him.

Indeed,  Goal reported on September 6 that Suarez - who arrived at Perugia airport on Thursday afternoon - had already agreed a three-year contract worth €10 million (£9m/$12m) per season with the Turin club.

Suarez's contract with Barca is due to expire in 2021, and sources in Spain have told Goal that the reason for the delay over a decision being made about his future is due to his contract demands, with the resolution of the passport issue seen as being a formality.

The former Liverpool striker wants to be allowed to leave for free and receive his full salary, of around €14m (£13m/$17m), for the 2020-21 season - a similar request that was granted to club legends Andres Iniesta and Xavi.

Barca are willing to allow Suarez to be released from his contract but they are not, as things stand, in agreement over paying the 33-year-old his full annual salary.

The same scenario occurred with Arturo Vidal and his move to Inter, with the Liga giants allowing the Chilean to exit the club for free as both parties agreed he wouldn't be paid a compensation fee.

The Catalan giants were more open to paying both Iniesta and Xavi the remainder of their contracts due to the fact they were heading overseas to non-European clubs, with Juventus seen as a rival for the Champions League.

Ronald Koeman, meanwhile, has stated that Suarez would not be excluded from his squad should he ultimately end up staying in Catalunya.

"Suarez will be one more [member of the squad] if he stays," he told  TV3.  "I was talking to Luis this morning. We will wait to see if there is a way out or not. We respect contracts and, from day one, we have said that if he stays on the squad, it will be one more."

Despite his presence at training, Suarez has not featured in Barca's two friendlies this summer, victories over Gimnastic de Tarragona and Girona.

With the forward's future uncertain, it is the latest unwelcome distraction for new boss Koeman ahead of the start of the 2020-21 season, which kicks off for the Catalan giants against Villarreal on September 27.

Indeed, the future of Lionel Messi was uncertain throughout the summer, before the legendary Argentine exclusively declared to Goal that he would be staying put at Camp Nou due to the club not allowing him to leave.