James Milner has signed a one-year contract extension at Liverpool after rejecting offers from Aston Villa, Newcastle and a number of MLS clubs.

Milner initially arrived at Liverpool on a free transfer from Manchester City in 2015, and has since made 289 appearances for the club in all competitions.

39 of those came in 2021-22 as the versatile midfielder helped the Reds win FA Cup and League Cup honours, but he was set to become a free agent on June 30.

Liverpool have now confirmed that Milner has renewed his contract with the club for one more season.

We are delighted to announce that @JamesMilner has signed a new contract extension with the Reds 🙌🔴 pic.twitter.com/uaSHd0W4nJ

GOAL can confirm that the 36-year-old has accepted a reduced wage packet in order to prolong his Anfield career, during which he has also picked up his third Premier League title and a Champions League winners' medal.

Villa and Newcastle had expressed an interest in signing Milner on a free transfer but he has rejected both of his former clubs.

The England international has also passed up the chance to take on a new challenge in the United States, with Liverpool head coach Jurgen Klopp getting his wish after pushing for the club to retain his services.

What about Joe Gomez? 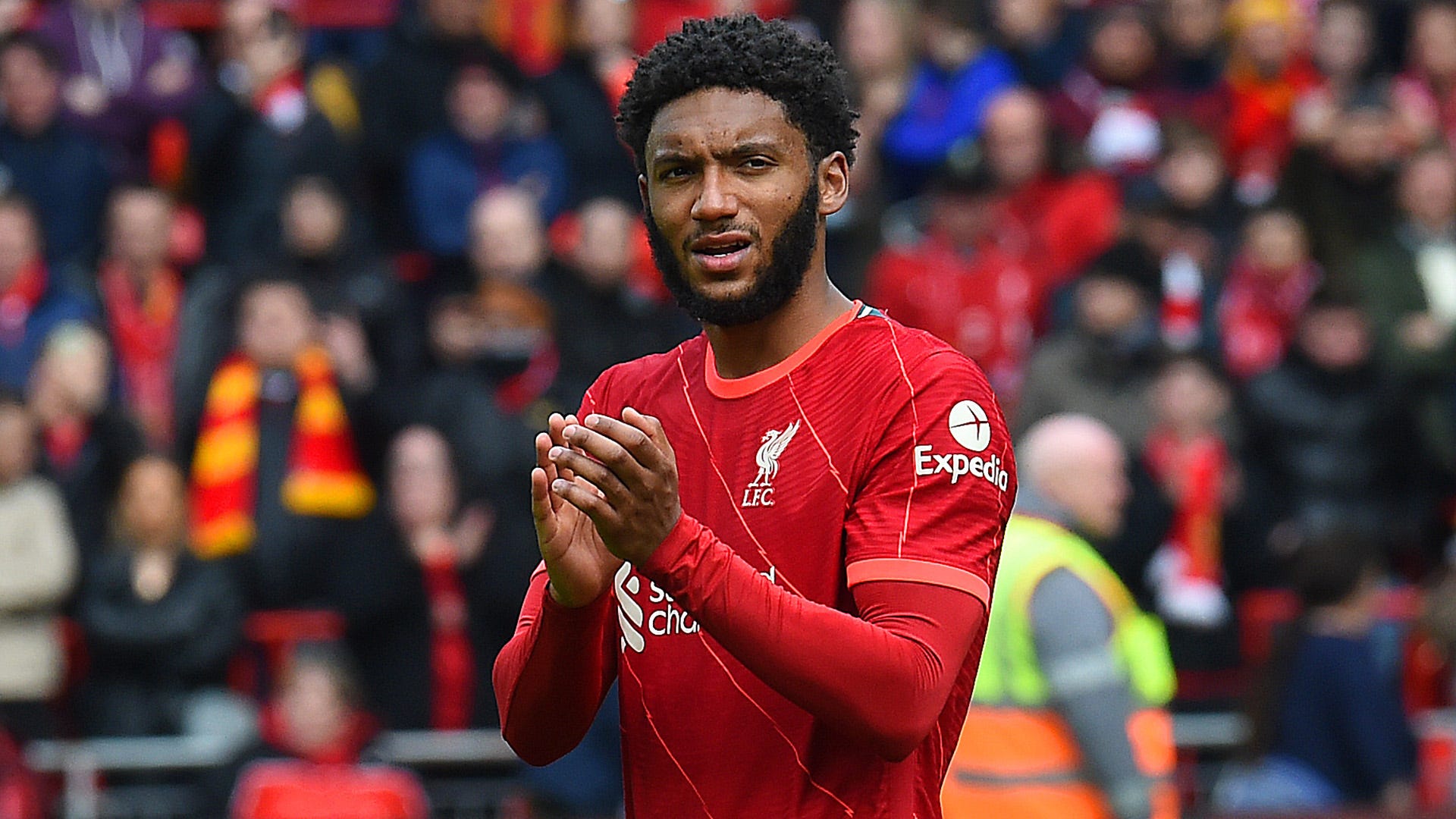 Joe Gomez's future at Liverpool has also been a hot topic of discussion in recent months, with the centre-half no longer guaranteed a regular spot in Klopp's starting XI.

The 25-year-old provided cover at the back for the Reds last season though, and GOAL has learned he is also in line for a new deal.

Gomez's current contract is due to expire in 2024, but Liverpool are likely to extend that agreement in order to ward off any potential suitors in the summer transfer window.