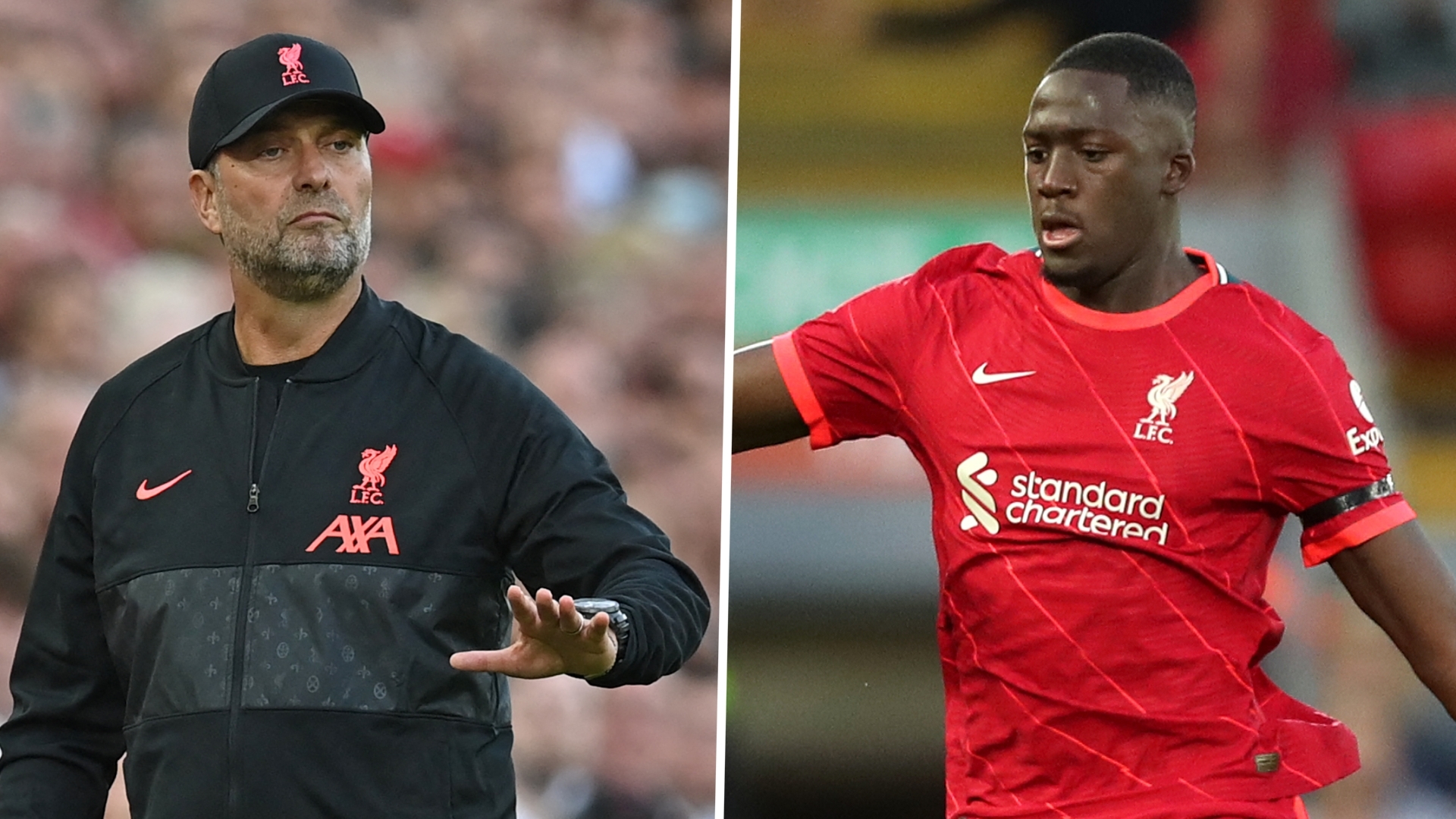 Right, time to concentrate on the football.

The transfer window ‘slammed shut’ on Tuesday, bringing to an end a remarkable summer of speculation, drama and some of the most high-profile moves in living memory.

For Liverpool, as has generally been the case in recent years, it was a pretty tame deadline day. There were no new arrivals at Anfield as the clock ticked down, and even the departures were minimal.

The Reds finished the summer having added only one new face to their squad, with Ibrahima Konate joining from RB Leipzig back in May.

Out, meanwhile, went the likes of Gini Wijnaldum and Xherdan Shaqiri, as well as fringe players such as Marko Grujic and Harry Wilson.

Instead, there was a focus on retention, with a host of key players penning new contracts, with captain Jordan Henderson and, more surprisingly, defender Nat Phillips the latest to commit. That was the big news on the red half of Merseyside on deadline day.

Liverpool, at least, have started the season strongly, with seven points from their first three games. Whether they have done enough work in the market this summer, however, remains to be seen.

The arrival of Konate should, in theory, solve one big problem at Anfield. Liverpool needed a centre-back badly, and the 22-year-old is a player of some potential, as outlined by the £36 million ($50m) transfer fee.

He is yet to feature, but should get game-time as Joel Matip, Virgil van Dijk and Joe Gomez all get up to full speed after long injury lay-offs. Konate is viewed as one for the future, but also one who can make an impact in the here and now.

Liverpool, somewhat surprisingly, opted not to make a midfield signing following Wijnaldum’s exit, preferring to give 18-year-old Harvey Elliott an increased first-team role, and trusting in the likes of Naby Keita and Alex Oxlade-Chamberlain to step up.

It has been reported that a move for another Leipzig man, Marcel Sabitzer, was explored, but the Austrian ended up joining Bayern Munich late in the window. James Ward-Prowse, the Southampton captain, was also looked at.

In attack, interest in the likes of Jarrod Bowen (West Ham), Ismaila Sarr (Watford) and Harvey Barnes (Leicester) was not followed up on, and Liverpool head into the season relying heavily on their four main forwards, with Takumi Minamino and Divock Origi as rather unconvincing backups.

The departure of Wijnaldum, who joined Paris Saint-Germain on a free transfer in June, will leave the biggest hole in Klopp’s squad.

The Dutchman played nearly 250 games across the past five seasons, and it is his durability and versatility, as well as his quality, which will be missed.

Shaqiri joined Lyon towards the end of the window, Liverpool agreeing a deal which will net them £9.5m (€11m/$13m) with add-ons, but should be replaced in the squad by Elliott. The Swiss star had, in any case, made clear his desire to leave.

The other departures, generally, were players whose first-team opportunities were non-existent. Wilson and Grujic needed to leave after spending years out on loan, and Liverpool netted £23.5m ($32m) for the pair, along with £6.5m ($9m) for Taiwo Awoniyi, who joined Union Berlin.

The main focus at Liverpool this summer, unquestionably, has been on player retention, with new contracts dished out to a host of players.

Keita and Oxlade-Chamberlain, as well as Sadio Mane and Roberto Firmino, are also into the last two years of their respective deals.

The nagging worry with Liverpool, as it was last summer, is that they might be one or two players short.

It was a defender then, but it's an attacker they needed this time around, surely?

Their first XI remains formidable, and they have good back-ups in defence and midfield – although that depends on whether players such as Matip, Keita and Oxlade-Chamberlain can remain fit for any prolonged period, and whether others such as Thiago Alcantara and Kostas Tsimikas can make a bigger impact this season than they did last.

The absence of another game-changing forward could cost them, particularly in a season which will be disrupted by the Africa Cup of Nations. Klopp’s faith in Minamino is questionable at best, and Origi’s form has been plummeting for two years.

Elliott should develop into a gem, and the potential of Curtis Jones remains underrated in some quarters, while Kaide Gordon, 16, is one to watch, but Liverpool lack the proven quality of their rivals, in terms of squad depth.

Whether it will cost them this season remains to be seen. But that's the fear.