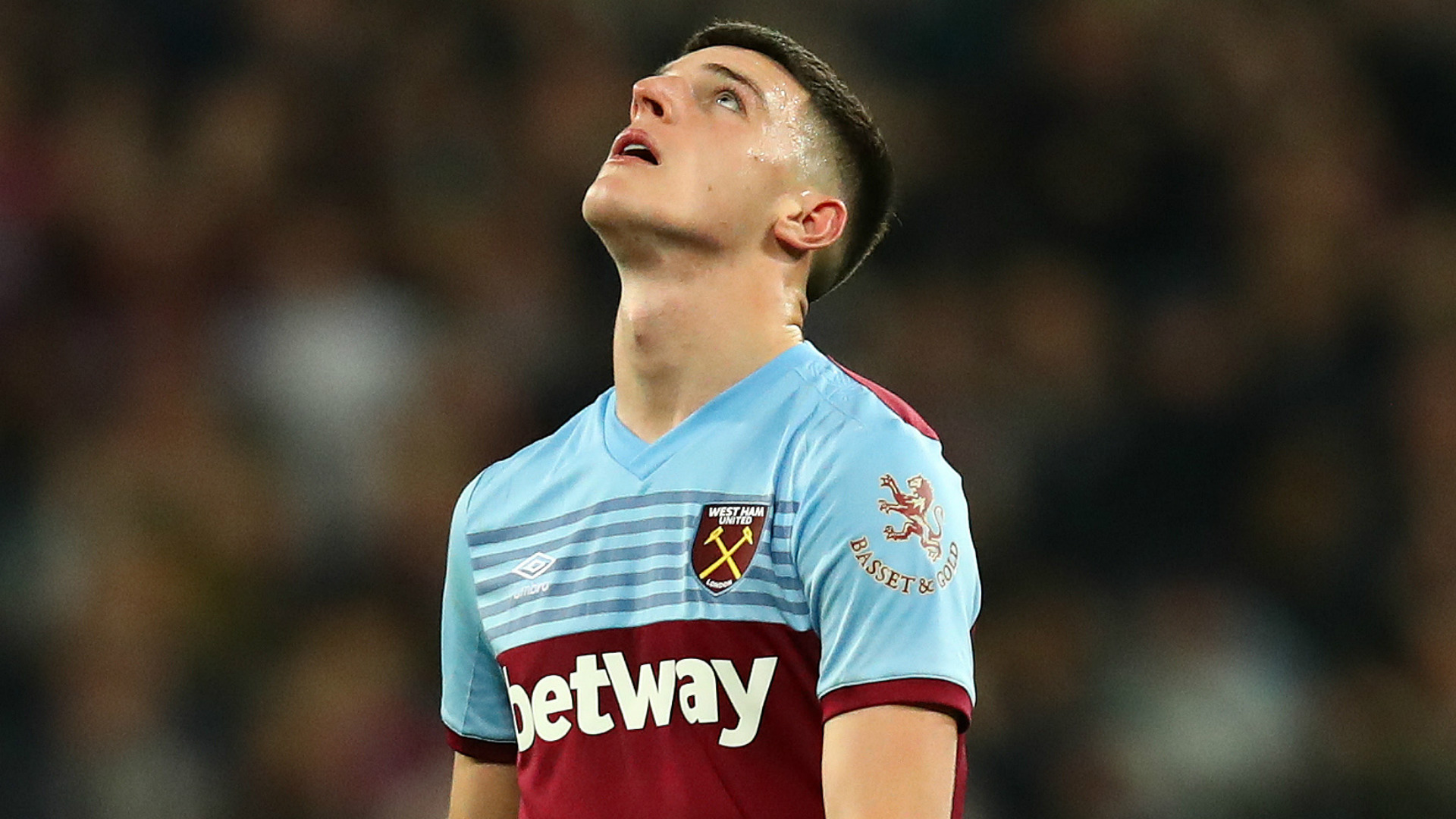 The Hammers legend concedes that a star of the present could leave the club in the next window, with England ambitions set to see his head turned

Declan Rice has been told he needs to “sort his life out” when it comes to an important decision on his future, with West Ham legend Frank McAvennie conceding that the Manchester United and Chelsea-linked star could form part of a “big money” transfer in the next window.

Speculation is building again when it comes to a possible move away from east London for the versatile England international.

A switch to Old Trafford for the talented 21-year-old has been mooted for some time, with Ole Gunnar Solskjaer putting performers who tick home-grown boxes at the top of his wish list.

Stamford Bridge has, however, been billed as an alternative landing spot for Rice – who spent several years within Chelsea’s academy system before being forced to chase a professional dream elsewhere.

Those at West Ham are understandably reluctant to part with a prized asset, but their hand may be forced if a tempting offer is tabled.

McAvennie expects interest to be shown when the market re-opens, with Rice’s potential for further development clear for all to see.

The Hammers hero is, however, eager to see a definitive call made as quickly as possible, so that everyone knows where they stand, with player and club having previous when it comes to causing confusion.

McAvennie told Football Insider: “I hope Declan Rice sorts his life out. There are a lot of rumours about him going and I am not sure if he will stay this summer.

“Look what he did to Ireland. He could not make up his mind.

“I do not think he will be a stalwart for England over the next few years because they have got a lot of players coming through.

“Yes, Declan is playing every week but he might think that he has to go to a big club and shine to cement his place in the England side, but if he goes they will be getting big money for him.”

It has been suggested that a bid of over £50 million ($62m) from one of his many suitors will be required in order to prise Rice from West Ham’s clutches, with some reports suggesting that his asking price may rise as far as £100m ($124m).