‘Everybody needs to get their hands off Rice!’ – Man Utd & Co warned against West Ham raid by Cole 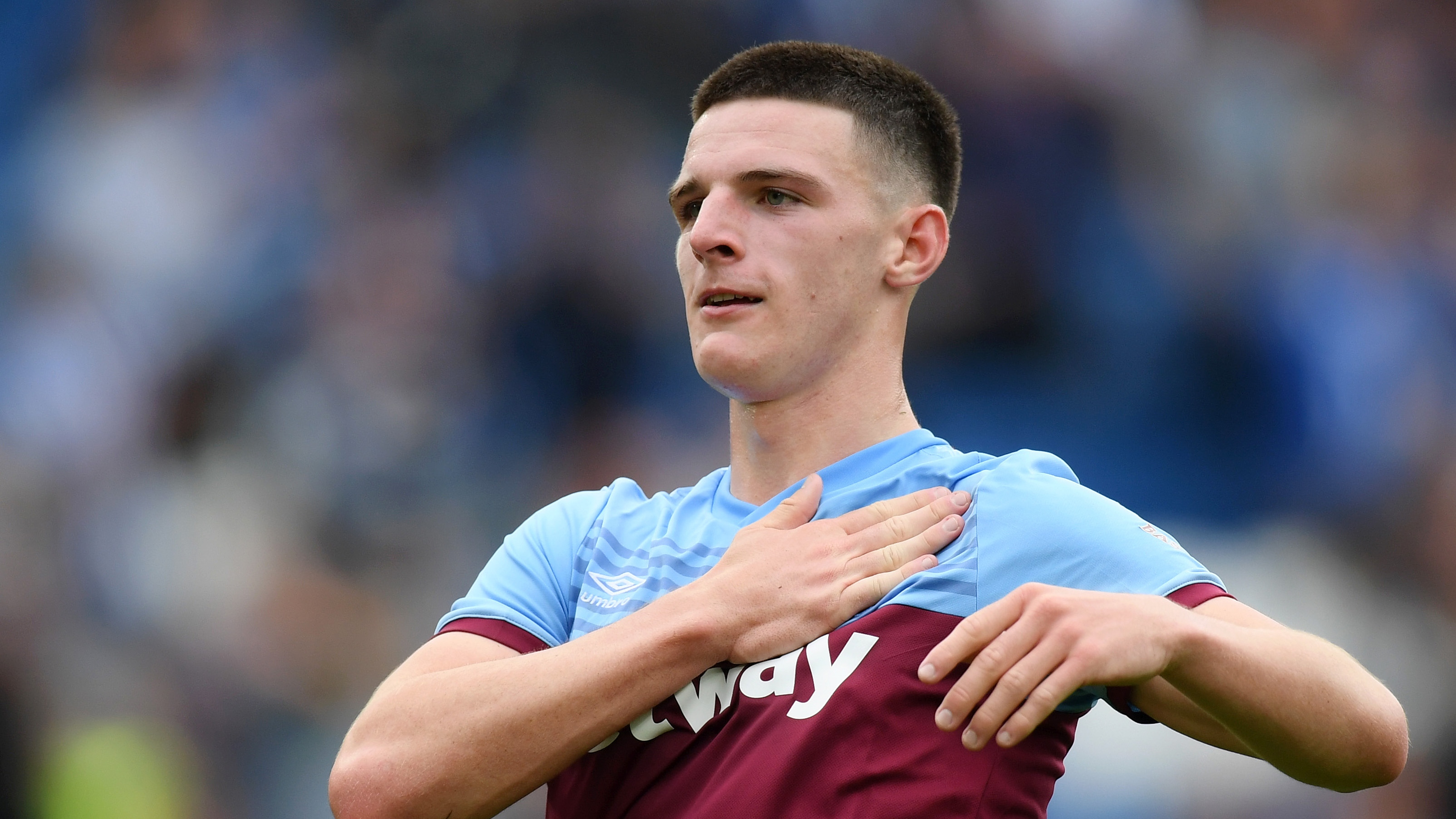 The former Hammers striker says an England international midfielder is going nowhere, while Sebastien Haller is being back to rediscover his spark

Manchester United and only other club planning an approach for West Ham midfielder Declan Rice have been told to “get their hands off” by former Hammers striker Carlton Cole.

The 20-year-old has enjoyed a meteoric rise to prominence over the last 18 months.

Having been handed a holding role by Manuel Pellegrini, Rice has seen his stock rise to the point that he is now an established England international and senior star attracting admiring glances from afar.

A big-money move to Old Trafford has been mooted for some time, with United looking to bolster their ranks with promising, home-grown talent.

Cole is aware of said speculation, but is adamant that Rice will not be allowed to leave the London Stadium.

He told 888sport: “Rice is a massive player for us and we are so proud of what he’s done. He’s got England caps and is one of the main guys for them too, so he is massive for us.

“We’re keeping him so everybody needs to get their hands off.

“He isn’t going anywhere and we’re looking to build a team around him. That’s the main thing for us, to retain our talent. Declan raises himself to everything that is put in front of him. What a guy and what an achievement.”

While Rice continues to shine for West Ham, summer signing Sebastien Haller has endured a bit of a dip after enjoying a bright start to his time in England.

The French striker is without a goal in seven appearances, and has only one in his last 12 outings, but Cole believes the 25-year-old will come good if he continues to believe in himself.

“Maybe he has lost his way just a little bit because he’s not getting enough support around him. It reminds me of my time back in the day when I’d get the ball and there would be no-one around me,” Cole added.

"I’m seeing similarities in that but he will get used to it and used to shouldering the responsibility on how to lead the line. It is up to the manager to get the best out of him because he’s got all the qualities of a proper solid number nine.

“I’m a big believer that you make your own luck so if you work hard and the crowd can see you chasing down the balls and defending that alone gets them on your side. Then your luck starts to come because everybody is willing you to score.

“Showing that heart and love for the game and love for the club takes you over the line psychologically when maybe you’re not scoring as many goals as you want to. The fans will help you through and that’s where they play a massive role.