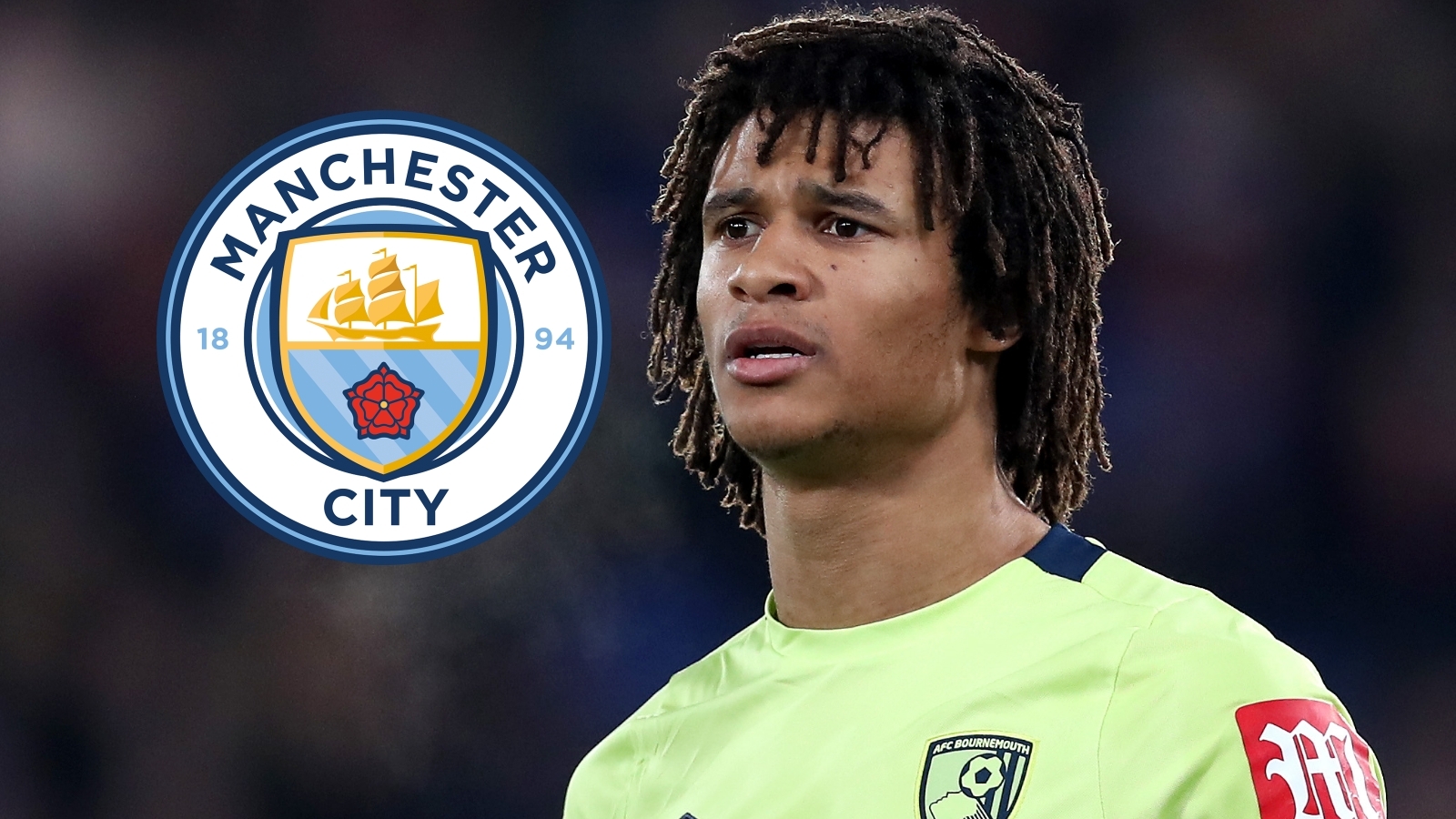 Pep Guardiola's side are close to securing their first signings of the transfer window, with Ferran Torres also set to join the Etihad Stadium outfit

The Netherlands international will discuss personal terms and the transfer could be confirmed in the coming days, with it understood there is the potential for an additional £1m in add-ons as part of the deal.

City are also set to confirm the signing of Valencia winger Ferran Torres in the next few days for an initial fee of £21m ($27m).

Goal reported earlier this week that the 20-year-old Spaniard had agreed personal terms on a five-year deal at the Etihad Stadium.

The two clubs reached an agreement which also includes add-ons that could be worth an extra £11m ($14m).

City were in the hunt for new central defenders after suffering nine defeats in the Premier League having failed to replace captain Vincent Kompany last summer.

Despite Bournemouth’s relegation to the Championship, Ake’s reputation has soared since he left Chelsea in 2017.

The 25-year-old is a homegrown player and can also provide cover at left-back. He may not be the only defensive signing during the transfer window, however, with City also looking at Napoli’s Kalidou Koulibaly and Sevilla’s Diego Carlos.

A deal for Torres is also expected to be announced soon after City beat a host of top European clubs for the Spain Under-21 international.

Due to the UK government implementing travel restrictions surrounding the Covid-19 pandemic, he is expected to complete his medical in Spain ahead of joining up with the squad for the new Premier League season.

City boss Pep Guardiola is understood to have played a key part in convincing him to choose the Premier League side amid interest from clubs including Manchester United, Juventus, Borussia Dortmund, Real Madrid and Atletico Madrid.

Torres was keen to work with Guardiola and spoke to the former Barcelona manager before choosing his new club.

And the deal moved a step closer when the Court of Arbitration for Sport (CAS) lifted the two-year ban from the Champions League imposed on the club by UEFA.

The deal is seen as a bargain for a highly-rated and exciting Spain Under-21 international.

But Valencia needed to raise money after failing to qualify for Europe next season, and Torres was in the final year of his contract having turned down a number of offers to extend his current contract.

City were looking for a new winger after Germany international Leroy Sane left for Bayern Munich in a deal worth an initial €49m (£45m/$58m).

The club are moving quickly to improve their squad and director of football Txiki Begiristain had previously explained how it was going to be an unusual transfer window.

"We are working a lot, we have to be ready," he told the club's official website. "It will be a strange window because people have to move fast, we have to bring in players who can improve our squad but also it means that maybe someone can leave.

"We might have less time than ever but we’ll have time to make the changes we need to improve the squad."