From loan-listed to Tuchel's new star: How Chalobah turned his Chelsea career around in just two weeks 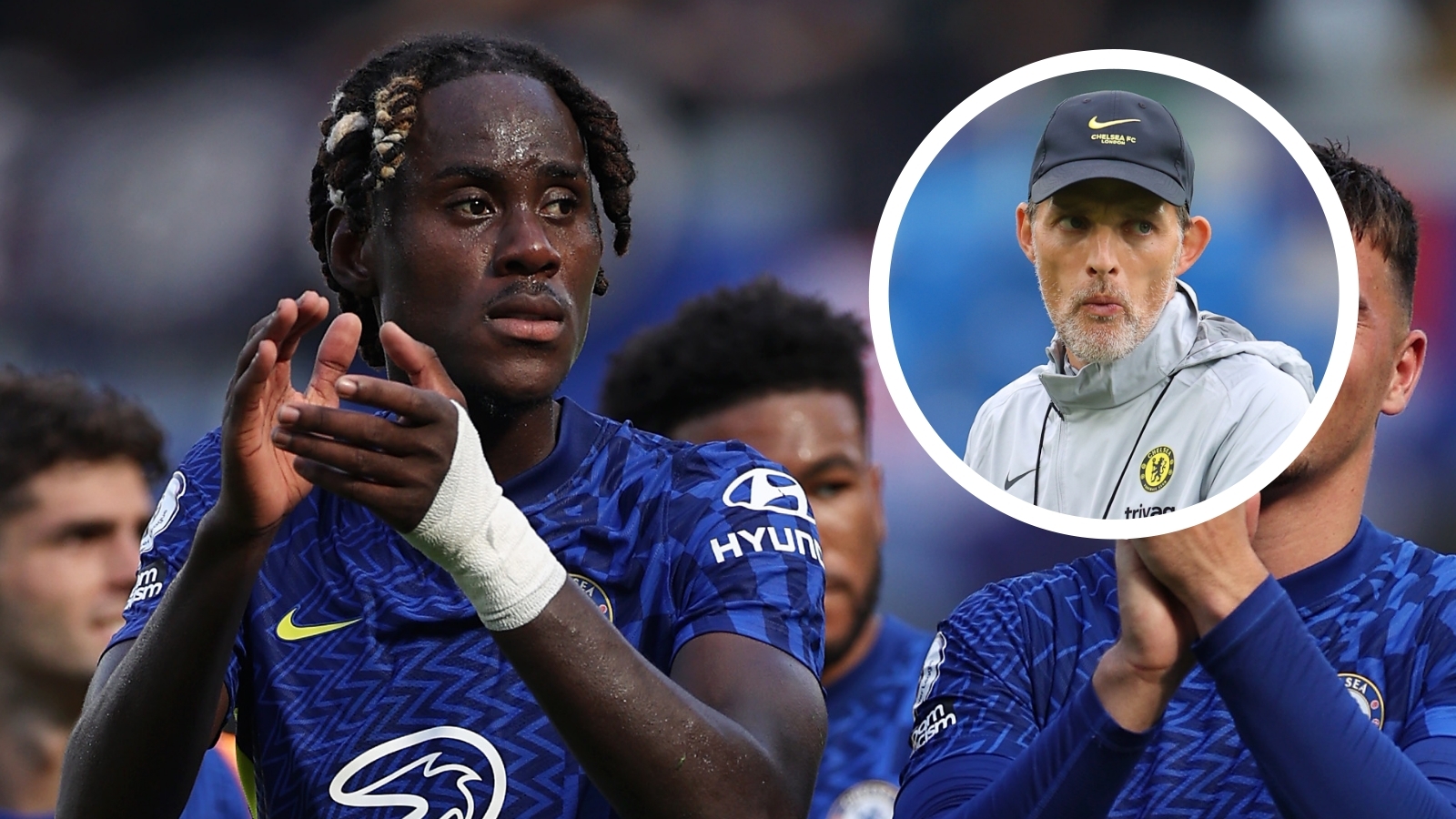 The academy product was told just over a fortnight ago that he was not required in west London this season, but has since shown his first-team mettle

Thomas Tuchel has had two very different conversations with Chelsea's newest star Trevoh Chalobah over the course of the past fortnight.

Two weeks ago, Tuchel told the 22-year-old that although he was delighted with Chalobah’s pre-season performances, he could not offer him regular playing time in west London.

It was then agreed that Chalobah's agents could bring loan offers to the Stamford Bridge negotiating table, with Chelsea not willing to let the academy graduate leave on a permanent basis,

That left French champions Lille disappointed, but Tuchel had made it clear that despite the unlikelihood of Chalobah getting minutes this season, he wanted him to gain more experience elsewhere before returning to play a fuller part for Chelsea during the 2022-23 campaign.

Valencia and Club Brugge were among those who came forward with loan offers for Chalobah, having been impressed with his performances for Lorient in Ligue 1 last season.

Chelsea, though, wanted the perfect agreement, which would include a guarantee that Chalobah would play in defence rather than the midfield role he played while in France. They were also keen for him to extend his contract before he left, with his current deal set to expire in 2023.

With all that going on in the background, Chalobah would have been forgiven if he had become distracted.

Instead, though, he has worked himself into a position where earlier this week Tuchel was having a second conversation with him, this time informing the youngster that he would, in fact, be going nowhere this summer.

Following an outstanding, 120-minute display in the UEFA Super Cup win over Villarreal and a Man-of-the-Match-worthy display against Crystal Palace on the opening day of the Premier League campaign, Chalobah has shown both to Tuchel and Chelsea supporters that he is ready to make an impact on the first team.

“I think he did a fantastic pre-season with us and he’s a very good player, and even more importantly a top character,” Tuchel told a press conference on Friday.

“He has both feet on the ground and he took his chance very impressively.

“So I think it’s very logical that he stays with us and is looking for his chance here. We let some players go but Trevoh is the guy we absolutely want to keep, and this is the status for him.”

Tuchel’s U-turn is set to be the catalyst for Chalobah to enter talks over an extended new contract with the Blues, while it also looks set to have a major impact on their transfer priorities heading into the final 10 days of the window.

Chelsea had made an offer to Sevilla to sign highly-rated France international defender Jules Kounde, though that bid was knocked back despite the European champions offering Kurt Zouma as a makeweight.

Sevilla, though, are insistent on wanting £68 million ($94m) for Kounde, and though that is not an unaffordable fee for Chelsea, Chalobah’s emergence means that they will be more willing to keep their money in their pocket than they might have been a week or so ago.

Chalobah has shown confidence and maturity in his two appearances so far this season, as well as the ability when stepping out of defence that marked him out as a top talent when coming through the youth ranks at Cobham.

No more so was that evident than when he smashed in a 25-yard strike against Palace on Saturday, before instantly dropping to the turf as he realised just how far he had come in such a short space of time.

"I couldn’t believe it. I didn’t know what to do,” he said post-match. “I just dropped to my knees and I was crying, really.

“It was an amazing moment for me and my family.”

That family includes older brother Nathaniel, who was highly-regarded within Chelsea but failed to make the grade at first-team level before being sold to Watford in 2017.

“I was speaking with Nate [Chalobah] after his brother scored. I got so emotional man. It got to me," new £98m ($136m) signing Romelu Lukaku told Chelsea TV upon his return to Stamford Bridge.

“Nate really embraced me when I first came [in 2011]. He really took time to show me around London. When his brother scored [vs Palace], it was too much.”

Lukaku is set to line-up alongside Chalobah when Chelsea travel across London to face Arsenal on Sunday, with both men keen to show exactly why Tuchel and the club hierarchy have shown so much faith in them this summer.