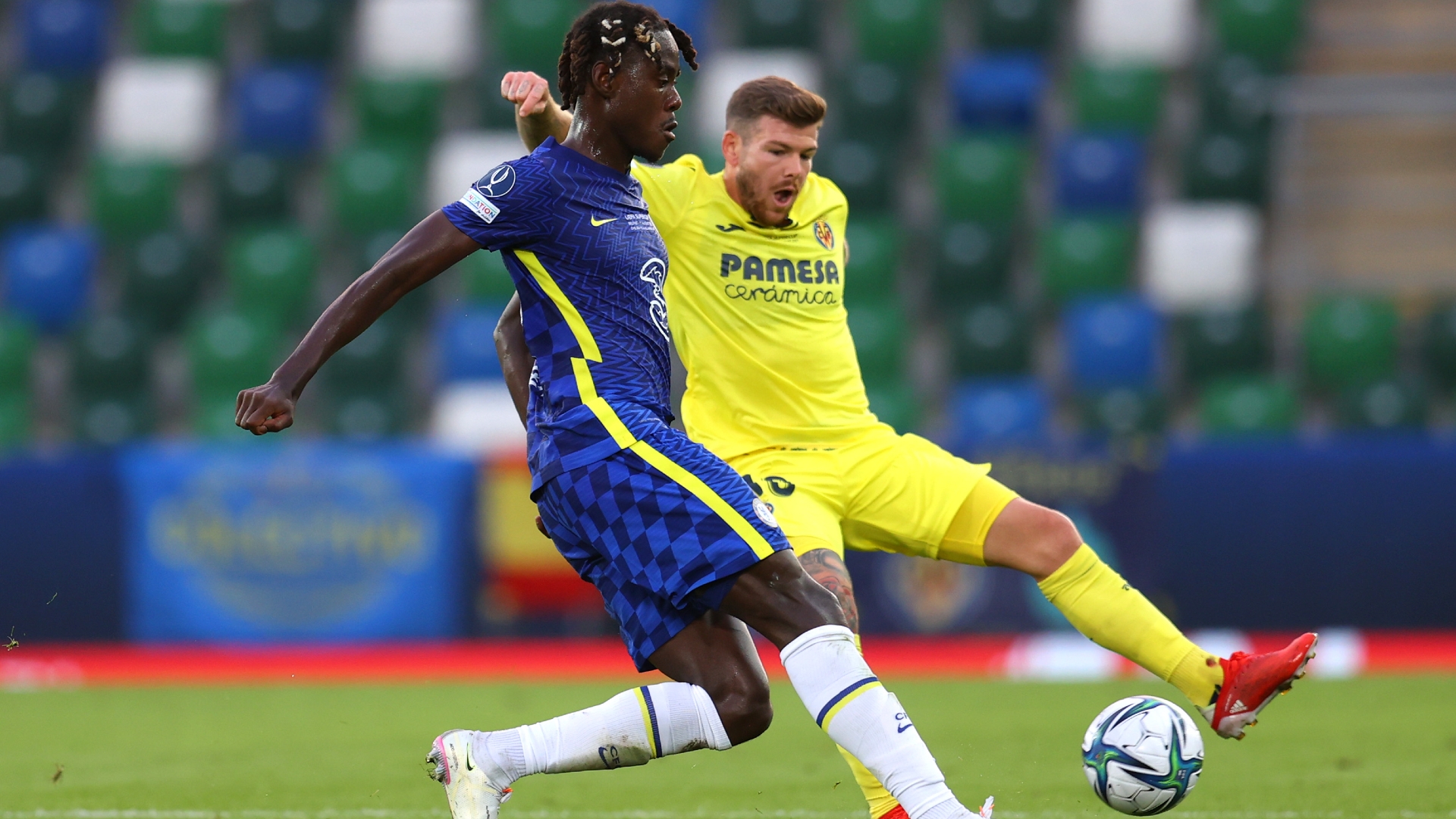 Chelsea boss Thomas Tuchel hinted that Trevoh Chalobah may have forced his way into the club's plans for this season after his strong display against Villarreal on Wednesday.

Chalobah started and played the full match as Chelsea defeated the Liga side in penalties in the UEFA Super Cup, impressing in the Blues' back line.

Though Chalobah has appeared to be set for a loan move to Valencia, Tuchel has said he now may be forced to reconsider allowing the 22-year-old to leave.

"Absolutely that’s why he played," Tuchel said at his post-game press conference when asked if Chalobah was ready to play in the Premier League.

"He played good against Arsenal and he played a good game also against Bournemouth, then Arsenal, then Tottenham.

"We wanted to have guys on the fireld who are capable to play 90 minutes. Trevoh was first in training, the very first in training and is physically strong and deserved to play by his performances so far and again today he was very strong.

"He suffered in some moments but later with Azpi [Cesar Azpilicueta] by his side and Jorgi [Jorginho] close to him and helping him in tactical organisation he stepped again up.

"He never lost face and stayed calm and was physical enough to play 120 minutes. It was quite impressive.

"He forced his way into our thinking. Let’s see how it goes. We still have some days to decide his personal future but in the moment he shows his value to the team."

After a strong pre-season, Goal reported this week that Valencia had emerged as the frontrunners to sign Chalobah on a season-long loan.

After spending last season on loan with Ligue 1 outfit Lorient, Chalobah looked set to make the jump to La Liga for the 2021-22 campaign.

But Chalobah's displays in pre-season and against Villarreal may have Tuchel rethinking his plans.

Regardless of what happens this season, Tuchel has told Chelsea not to sell Chalobah at any cost and is strongly considering him for a place in his squad next season.