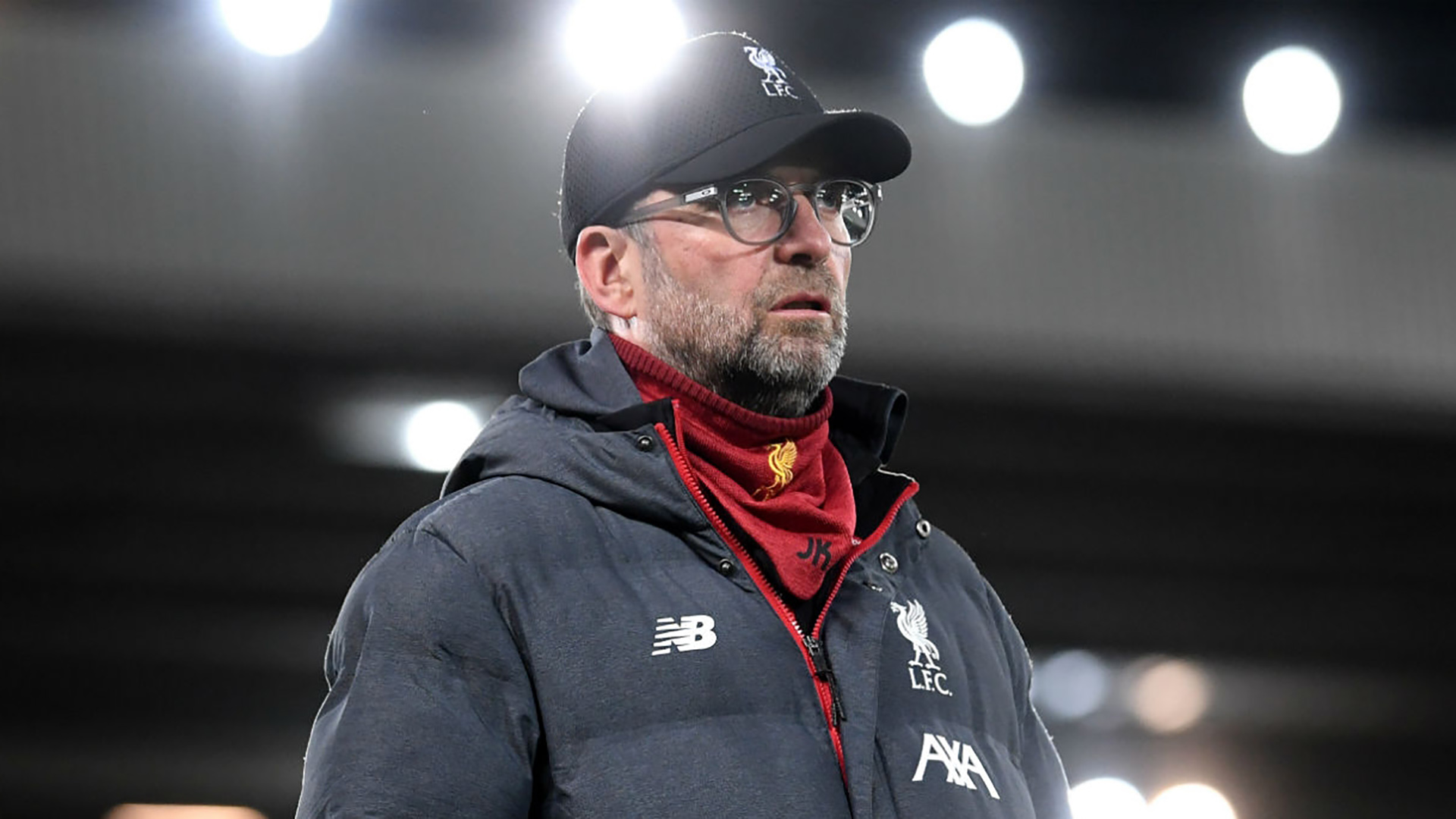 Jurgen Klopp says Liverpool will be targeting maximum points from their remaining nine games when they resume their Premier League title bid, and the Reds boss does not care how or where a first crown in 30 years is wrapped up.

Top-flight action in England is set to return to the sporting calendar on June 17, with a green light having been given as restrictions start to be lifted amid the coronavirus pandemic.

All games will be played behind closed doors while a selection of Liverpool's maches are due to be played in neutral venues, including a possible title clincher, if that happens to be a home fixture.

Klopp has no issue with that, given that the Reds were left sweating on their final standing when competition shut down, and the German tactician is merely looking forward to getting back into the dugout and finishing what he started.

He told BBC Sport, with Liverpool 25 points clear of the chasing pack and only two wins away from confirming their coronation: "It's nice to think about it but we are not champions yet and we know that.

"We know we are close but close is not there. There are 27 points left for us and we will try everything to take them all.

"We are still not champions. We have to play football games and we have to win them.

"We don't want to stop winning after two games or whatever it is. I don't see results written in the stars; we have to work really hard."

Klopp added on the celebrations that will accompany a memorable achievement for the Reds: "If we become champions, whatever celebrations are possible we will do as a team internally and with all our supporters in the moment we are allowed to do so again.

"I can promise that if it happens, there will be a parade as well. Whenever. Who cares! We only need one day when everybody is able to come and then we will do that."

With no team set to benefit from home field advantage over the coming weeks, as supporters are forced to watch on from afar, Klopp is not overly concerned about where Liverpool are made to play when it comes to getting their hands on a long-awaited piece of silverware.

He said: "We will not have the help from the crowd but no team will have that so where is the advantage? Whoever we play it is the same situation which is why I'm not too worried about it.

"We have tried to simulate the situation by training in the stadium and getting used to it.

"If you look at Germany, they have not had a lot of home wins. If the alternative is not to play at all, then I will play wherever you want. I don't care."