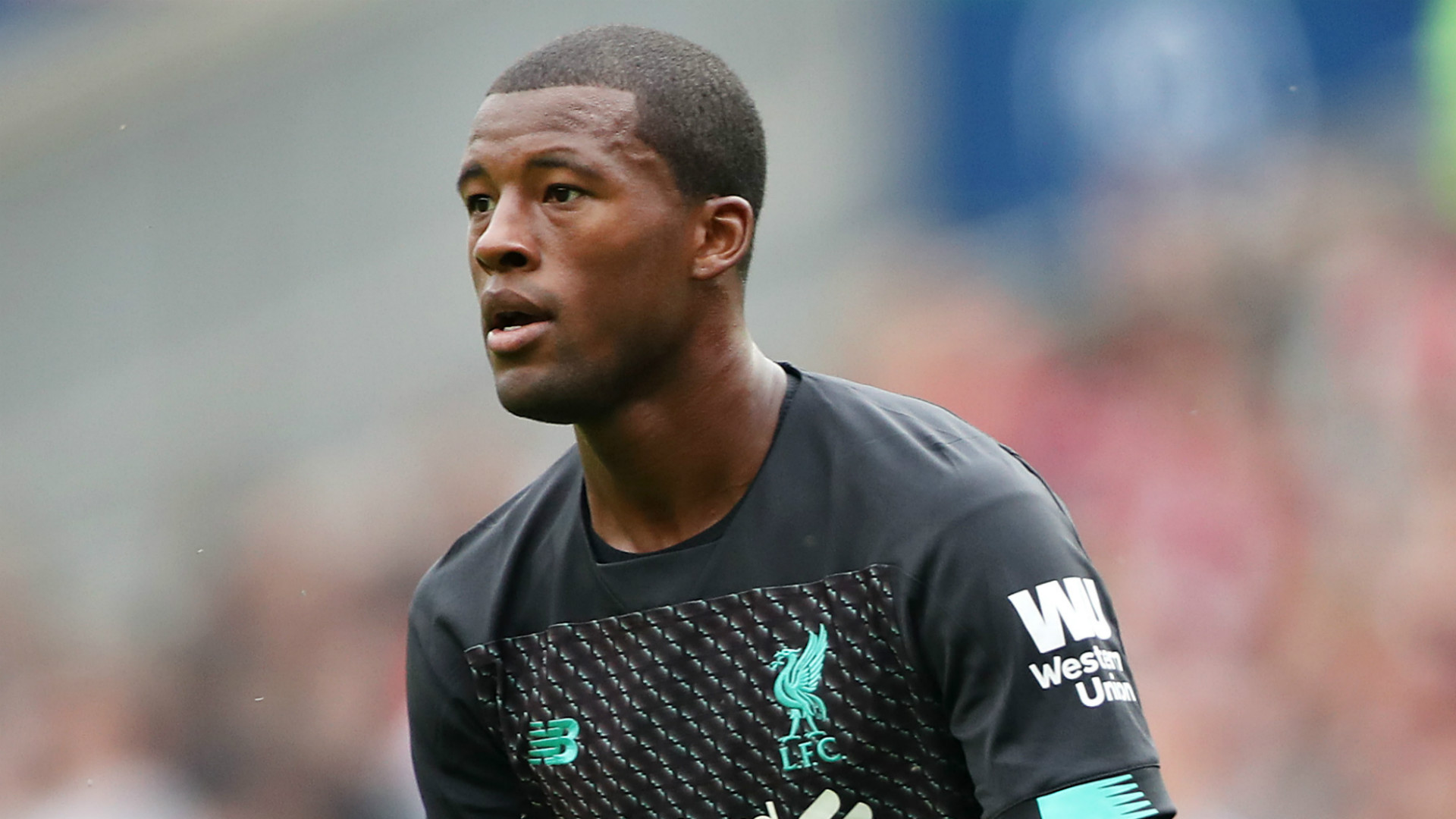 Liverpool cannot afford for Georginio Wijnaldum to become a “big problem”, says John Aldridge, with links to Barcelona for the Dutch midfielder doing nobody at Anfield any favours.

The Netherlands international has entered the final year of his contract with the Premier League champions.

No fresh terms have been agreed as yet, meaning that Jurgen Klopp’s side are being backed into a corner.

Goal has learned that new Barca boss Ronald Koeman has made Wijnaldum a top target as he seeks to freshen up an out-of-sorts squad at Camp Nou.

No formal approach has been made as yet, but a bid is being lined up ahead of the next transfer deadline.

Liverpool may have to sanction a sale, rather than allow Wijnaldum to head towards free agency, and they are already being heavily linked with Bayern Munich star Thiago Alcantara as possible cover.

Aldridge hopes a couple of distracting sagas are brought to a close as quickly as possible, with Liverpool needing to know where they stand in a bid to avoid carrying any passengers into 2020-21.

The former Reds striker told the Sunday World of Wijnaldum: “You very rarely see him giving the ball away, but he did that a few times in the first half against Arsenal [in the Community Shield] and that may be because his future is up in the air.

“There has been a lot of talk that Thiago Alcantara will replace Wijnaldum in the Liverpool squad and there are rumours that he has been tapped up by Barcelona’s new manager Ronald Koeman.

“[Klopp] will want that situation resolved quickly because players who are uncertain over their future can be affected in matches and Liverpool can’t afford to allow that issue to become a big problem ahead of the transfer deadline on October 5th.”

Wijnaldum has been giving little away when it comes to his future plans.

He is aware of the Barcelona talk, with the Liga giants confident that a deal can be put in place, but is reluctant to be drawn into a transfer debate.

Quizzed on the speculation ahead of the Netherlands’ latest UEFA Nations League outing, Wijnaldum said: “It’s a rumour, I have nothing to say about it.”