Barcelona confident of luring Wijnaldum away from Liverpool before October deadline 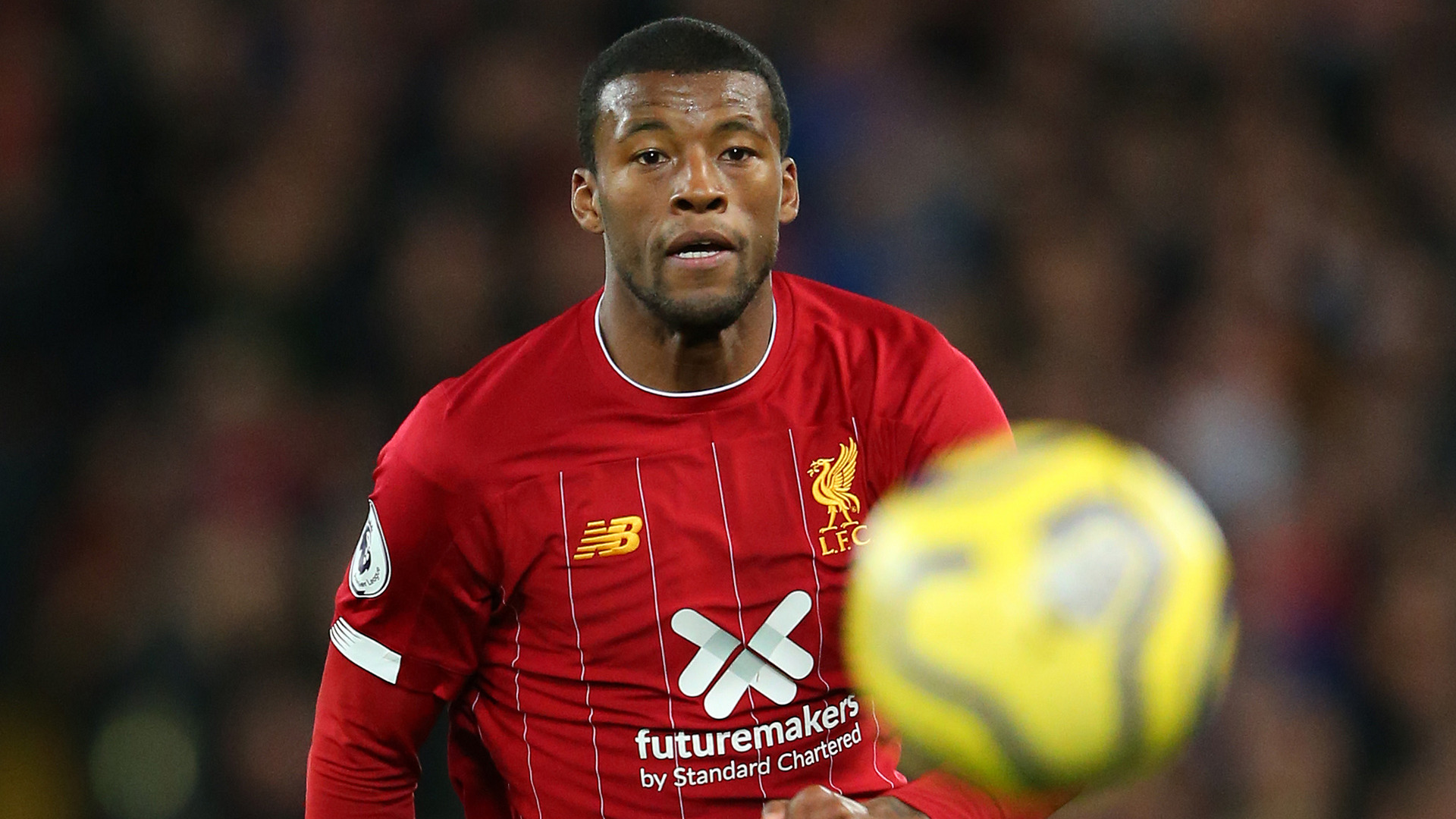 Barcelona are confident that Georginio Wijnaldum can be lured away from Liverpool prior to the next transfer deadline on October 5, Goal has learned.

The Blaugrana have made the Dutch midfielder a top target in the current window.

There is the possibility that Wijnaldum could leave Anfield as he has entered the final 12 months of his contract on Merseyside.

The Reds are understandably reluctant to lose the 29-year-old as a free agent and could find themselves being backed into a corner.

Ronald Koeman is determined to prise a player he knows well from Jurgen Klopp’s clutches, with the new Barcelona boss having worked with Wijnaldum during his time in charge of the Netherlands national side.

He has asked the Blaugrana board to deliver him the midfielder’s signature, with reinforcements required at Camp Nou heading into the 2020-21 campaign.

No offer has been put to Liverpool as yet, but that is because Barca need to move players out before bringing others in.

Luis Suarez is another big earner that the Liga giants are looking to offload, with the Uruguayan striker being heavily linked with a switch to Serie A giants Juventus.

The player himself has remained coy on the transfer talk he is generating, telling reporters ahead of the Netherlands’ UEFA Nations League clash against Poland: "It’s a rumour, I have nothing to say about it."

Liverpool boss Klopp has also refused to be drawn on the speculation, saying: "That's an open contract situation, otherwise we would know.

"It's all between us and the player, these kind of things. It's all good at the moment, all fine. Gini played very well in pre-season and has obviously had a couple of good seasons for us. That's all I can say about that."

Wijnaldum has been with Liverpool since making a move from Newcastle in 2016, with the Premier League and Champions League winner taking in 187 appearances for the Reds.