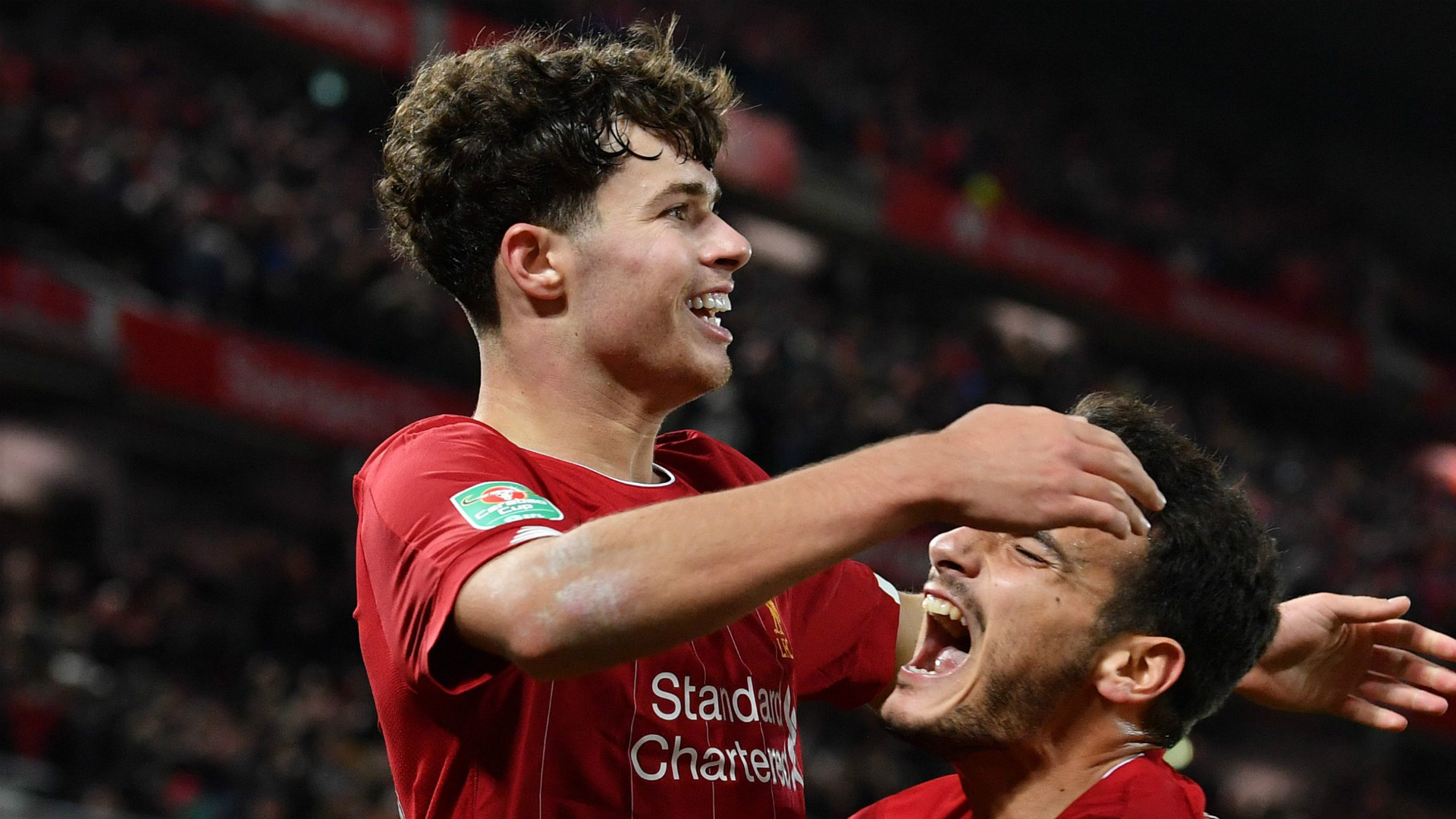 Liverpool right-back Neco Williams will become the latest youngster to be rewarded for his progress by the club with a new and improved five-year contract following a breakout season at Anfield, Goal can confirm.

The 19-year-old defender will be handed a fresh deal following a Premier League-winning campaign that saw him make his senior debut and first top-flight appearance for Jurgen Klopp's side, with the teenager now considered a first team player in his manager's eyes.

The Wales youth international's contact is expected to be a standard reward renewal, in the wake of new terms for fellow starlets Curtis Jones and Harvey Elliott, with the latter signing his first professional deal on Merseyside last month.

Having earned a maiden call-up to the senior side following a string of impressive performances of the Reds' academy teams last October, Williams enjoyed a dream debut to remember in a 10-goal Carabao Cup thriller against Arsenal in front of a home crowd, notching a last-gasp assist for Divock Origi to send the game beyond 90 minutes to a victorious penalty shoot-out for the hosts.

His form earned him a place in the squad that won the Club World Cup against Flamengo in Qatar in December, but he would have to wait six months to take to the field in the Premier League after the Covid-19 pandemic disrupted Liverpool's charge for the title.

Once the season resumed in June, he was a semi-regular presence in Klopp's plans, playing six of the club's final nine games of the season - one more than the minimum requirement of five matches needed to qualify for a Premier League winners' medal following the club's triumph.

Having tied Williams down until 2025, Liverpool look poised to secure their first new signing of the transfer window too, as the club near a £11.75m ($15.3m) deal for Olympiacos left-back Kostas Tsimikas.

The 24-year-old is expected to complete a medical early next week and will provide back-up for Andy Robertson as Klopp looks to refresh his squad ahead of what will be their first domestic title defence for three decades when the new Premier League campaign starts on September 12.