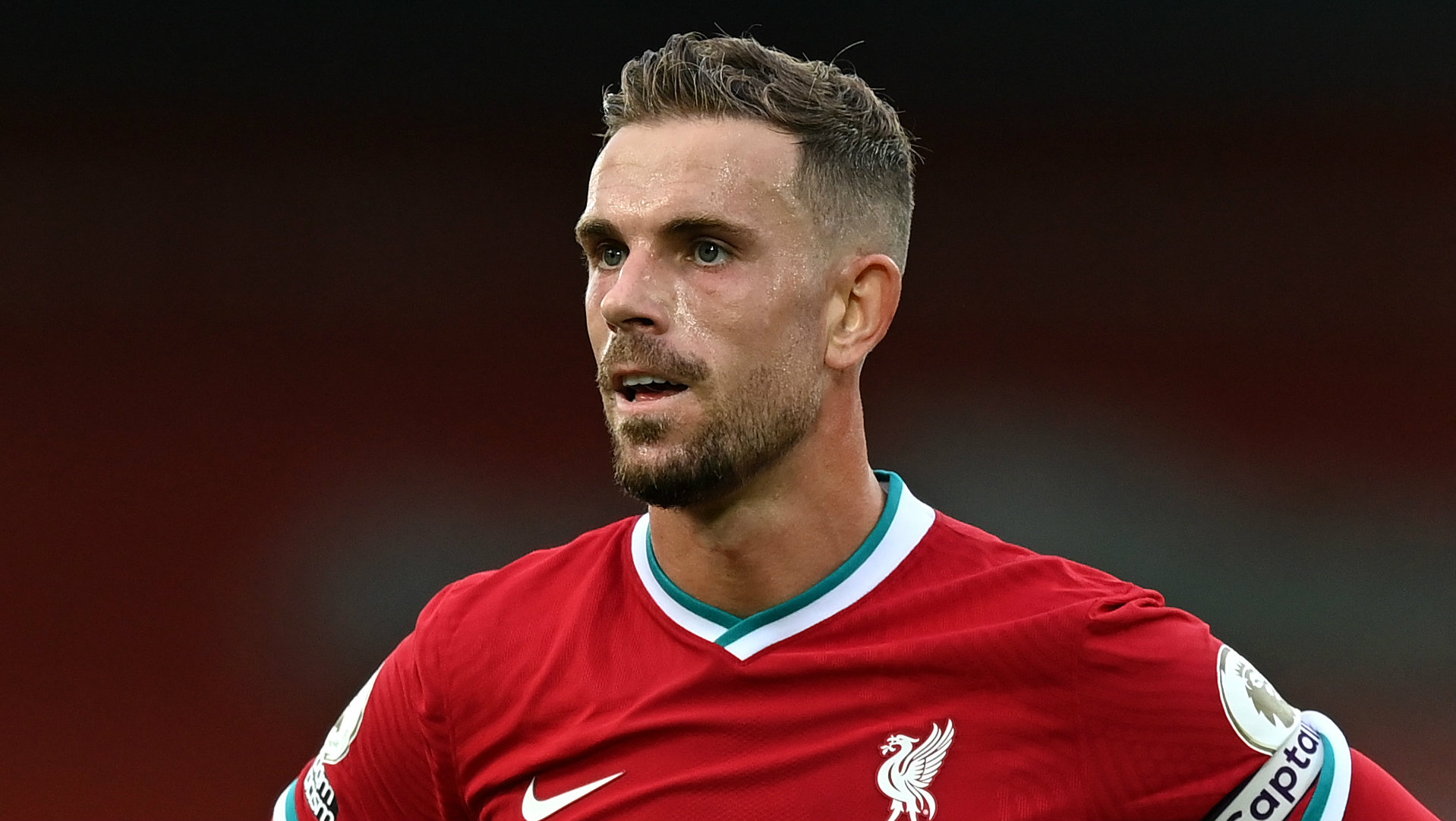 The former Reds striker believes that, with plenty of options in midfield, Jurgen Klopp should move his skipper into defence

Liverpool should be looking to counter injury issues at centre-half by moving captain Jordan Henderson back into their defensive unit, claims John Aldridge.

Losing Virgil van Dijk to knee ligament damage during their eventful derby clash with Everton was a crushing blow, and Liverpool’s luck has got worse since then.

Fabinho and Joel Matip have had spells on the sidelines, while Joe Gomez is another who has been forced onto the treatment table. He, like Van Dijk, has had to undergo knee surgery and will be missing for several months.

Klopp faces an unwelcome selection headache as a result, with his options severely depleted, but Aldridge believes asking an experienced figure to step out of midfield could work in the Reds’ favour.

The former Liverpool striker told Sky Sports: “We’ve obviously got players that can fill in there and some good young players but, with all due respect to them, you do need experience to go with it.

“It’s the one position where Liverpool could pay the price. We’re swamped players in midfield and up front but at centre-back it doesn’t look good.

“I think he has to [spend in January] now. With all due respect to Joel Matip, he’s not got a great record with injuries.

“We’ve got Fabinho who can go there, he’s got players like Henderson and [Gini] Wijnaldum who have played there but only a few times. They can do a good job. The young lads have done terrific but on a long-term basis are they good enough at this moment? I don’t know.

“I think he has to and I think he knew that before Gomez’s injury. It’s a long season but the one thing we’ve got going forward is that Liverpool frighten the life out of teams with the attacking power that we have.”

Pressed further on who he would line up alongside Matip for a return to domestic action on November 21, Aldridge added: “You’ve got Leicester up next and they have Jamie Vardy who is absolutely magnificent at the moment.

“Is he going to play the young players, who can he fit in there? Jordan to do a job? Vardy is absolutely flying and that’s a bit scary but, going forward, Liverpool are different class.

“Again, I go back to the way Vardy is playing. If I was in his position and you’ve got a young recruit playing centre-half, it’s going to be difficult for the young lads with the way he peels off, plays on the shoulder, drifts out wide where they don’t want to go.

“He’s a master of it at the moment, he’s the best centre-forward in the country and even above Harry Kane with the way he’s playing. It’s a big dilemma for Jurgen. Personally, I would go with Jordan Henderson but whenever he’s put the young players in they’ve never let him down.”

Nat Phillips and Rhys Williams have been handed Premier League and Champions League bows respectively since Van Dijk was laid low, but neither academy graduate boasts much senior experience.