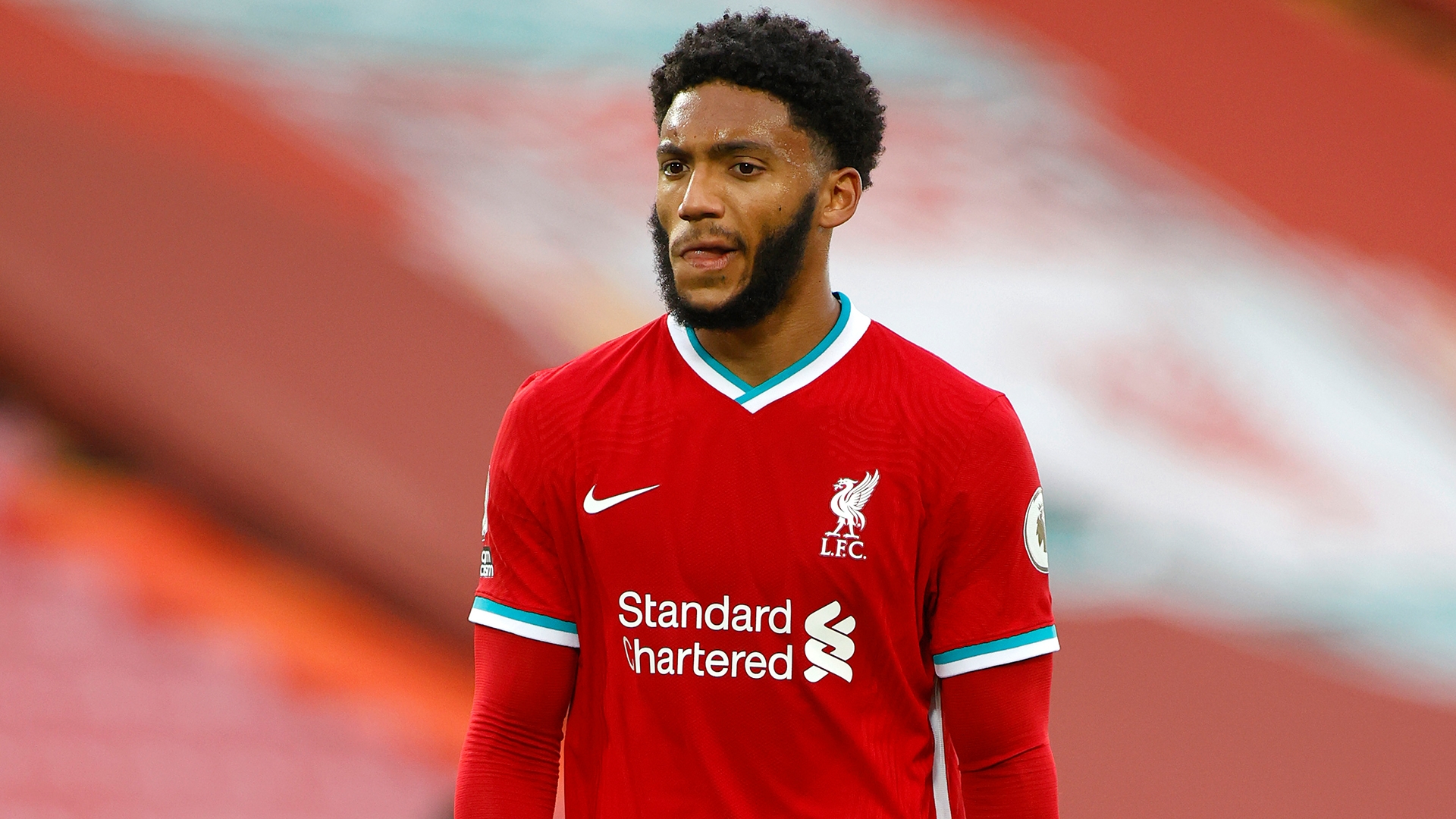 The centre-back suffered the injury in a training session with England on Wednesday and has now undergone surgery, the Reds have confirmed

Liverpool defender Joe Gomez has undergone surgery after suffering a knee injury during England training, with the Reds hopeful he'll return before the end of the 2020-21 campaign.

Gomez went down during a training session at St George’s Park on Wednesday, with there having been suggestions that the 23-year-old could be out for the season.

The Reds announced on Thursday that Gomez had undergone surgery on a tendon in his knee, with it confirmed that that the defender had not suffered ligament damage.

That will come as a welcome relief for Jurgen Klopp and his side, with Virgil van Dijk already sidelined for the long-term.

However, Liverpool have confirmed that there is not currently a timescale on Gomez's return to first-team action, leaving Klopp with a full-blown crisis in central defence.

"The centre-back sustained the injury during a training session with the England national team on Wednesday. The issue was isolated to Gomez’s tendon, with no damage to any other associated knee ligaments.

"The operation to correct the damage, which took place in London on Thursday morning, was a success and the 23-year-old will make a full recovery. Gomez will begin a rehabilitation programme with the Reds’ medical team immediately, with club staff carefully monitoring his progress.

"No timescale is being placed upon his return, though the issue is likely to rule him out for a significant part of the remainder of 2020-21."

The Reds had already lost Van Dijk to a ruptured anterior cruciate ligament last month after he was on the receiving end of a hefty challenge by Everton goalkeeper Jordan Pickford during the Merseyside derby.

Fabinho, asked to fill in for the Dutchman, then suffered a hamstring issue a week later and is yet to return to full training.

Gomez’s injury leaves Joel Matip as Liverpool’s only fit and available senior centre-back, and the Cameroon international only recently returned himself after suffering a muscle problem against Everton. He has only completed 90 minutes on two occasions in the last 13 months.

Klopp has been encouraged by the performances of both Rhys Williams, 19, and 23-year-old Nat Phillips as emergency centre-back options and has hinted that he would consider using captain Jordan Henderson at the back.

Gini Wijnaldum is another potential option, while Andy Robertson could be moved to centre-back, with him having played in that position for Scotland in the past.

Trent Alexander-Arnold, meanwhile, added to the injury problems on Sunday, limping out of the Reds’ 1-1 draw at Manchester City with a calf pull. The 21-year-old is likely to be missing for up to four weeks.