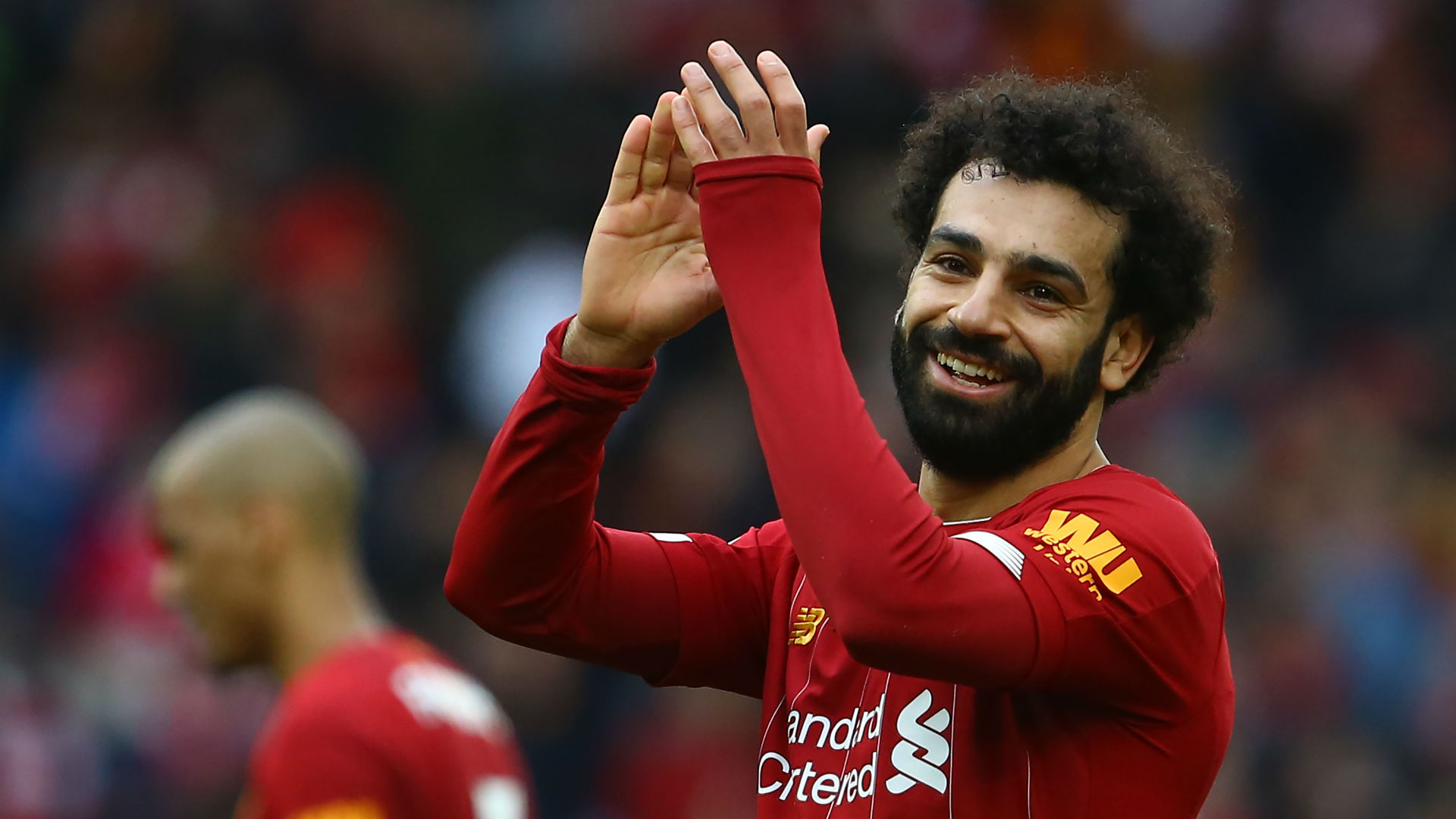 Stan Collymore feels he has a solution to the problems facing football in the coronavirus outbreak, with the former Liverpool and Aston Villa forward drawing up a plan which will see the Premier League title head to Anfield and no teams relegated.

No decision has been taken as yet when it comes to completing the outstanding fixtures in 2019-20.

Football in England, Europe and around the world has shut down amid ongoing efforts to prevent the spread and impact of Covid-19.

Some have suggested that current campaigns may have to be written off, despite the finishing line being in sight, while plenty of potential solutions have been offered up by those eager to see seasons brought to a more fitting conclusion.

Collymore believes the Premier League should be looking to get all of their sides onto 29 games – with only four teams short of that mark – allowing the crown to then be passed to Liverpool, the bottom three avoid slipping out of the top tier and an expanded format introduced for 2020-21.

The ex-England international told The Mirror: “It would be an absurdity, even in these exceptional circumstances, if the season were to be voided.

“And a club that have a 25-point lead and need just two wins from their remaining nine games were ­denied the right to be determined champions of England.

“Liverpool have quite obviously been the best team in the country this season by miles and they deserve to be recognised as such for the first time in 30 years.

“So wherever this season goes after the coronavirus pandemic has wreaked its havoc, whether we now finish the ­campaign or complete it down the line, nothing should deny them their title.”

Collymore added: “My solution for the Premier League would be to get all 20 teams to 29 games as quickly as possible.

“It would take just two matches – Sheffield United versus Aston Villa and Manchester City versus Arsenal.

“The Blades and the Villans could even have played behind closed doors this weekend, given that no one from either side has tested positive for Covid-19.

“Then, at least, everyone would have played the same number of fixtures and we could say that whatever ­position each team was in after 29 games was the position they had finished in.

“Now, I know that would lead to ­problems with relegation. Because teams will say, ‘Well, hang on, look at our run-in, it’s easier than theirs and we think we’d have got out of trouble’.

“So to avoid any complaints or even litigation, the best thing would be to not relegate anyone.

“And I don’t want to detract from the success Leeds, West Brom, Coventry, Rotherham, Crewe and Swindon have enjoyed this season. So to keep things fair, I’d promote them all and play with two extra teams in each division next season.

“The key to that working would then be for five teams to go down in a year’s time to reduce the numbers in each division to what they traditionally are.

“This would be the fairest solution, as far as I can tell, because simply ­restarting the leagues when the World Health Organisation says it’s OK would probably delay next season... and that comes with its own set of problems.

“So let’s get everyone to the 29-game mark and if the pandemic doesn’t show signs of abating any time soon, then let’s just call it – and hand Liverpool the trophy they so richly deserve.”