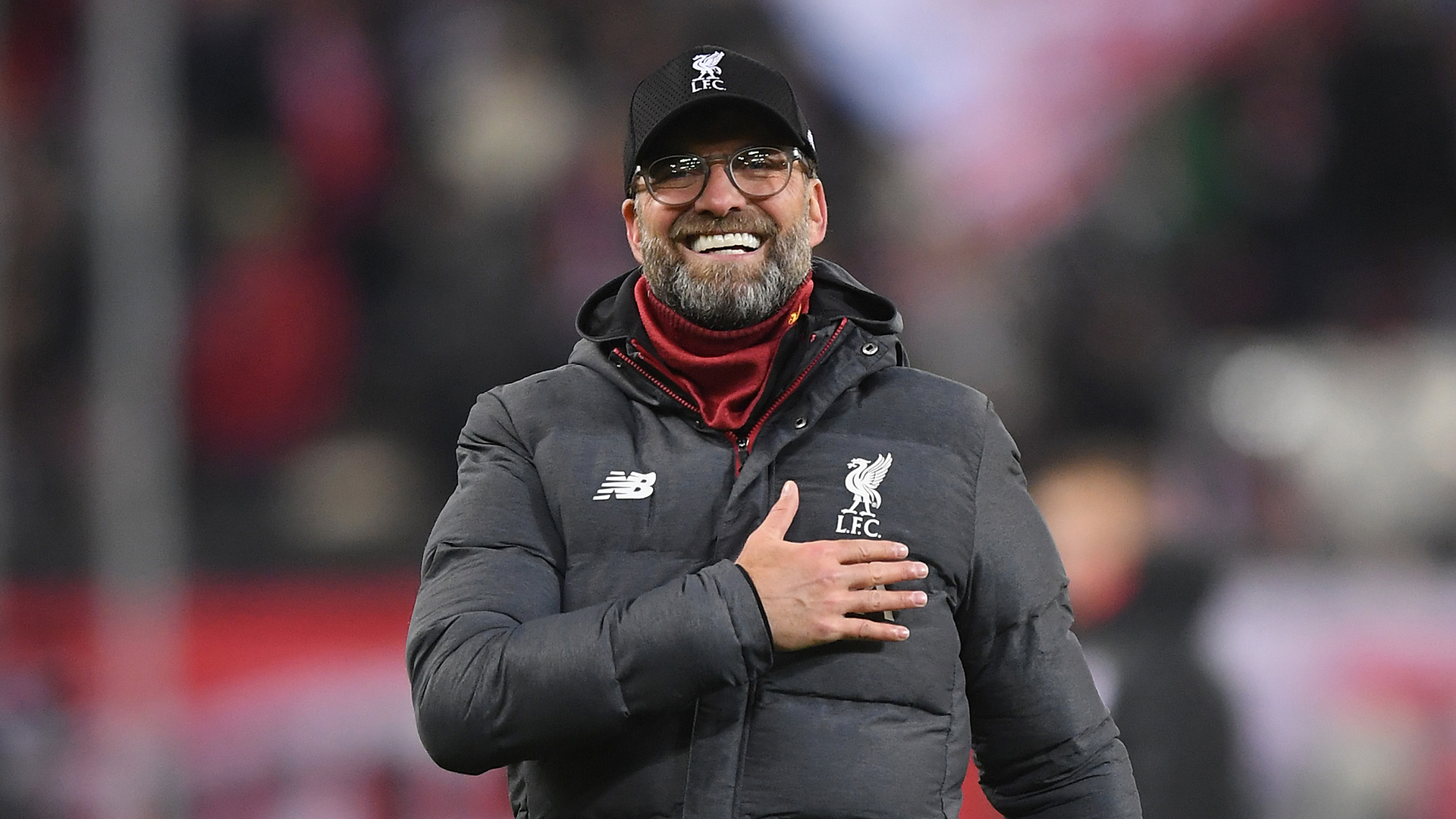 Robbie Fowler has described Liverpool as the "best team to have won the Premier League", insisting Jurgen Klopp's men have earned the title already regardless of whether the Covid-19 outbreak brings the campaign to a halt or not.

The Reds currently sit a staggering 25 points clear at the top of the Premier League table, having won 27 of their 29 fixtures to date.

Reigning champions Manchester City still have a game in hand to exploit as they seek to close that gap, but there are now only six points standing between Liverpool and a first league crown in 30 years.

Unfortunately, their coronation has been delayed significantly due to the coronavirus crisis, with the Premier League announcing the cancellation of all fixtures up until April 3.

The EFL have followed suit, along with every major league in Europe, as government officials put plans in place to contain the spread of the virus that has caused over 6000 global deaths to date.

It has been suggested that Liverpool could miss out on the title if the 2019-20 campaign is abandoned, but Fowler feels his old club already deserve to be considered as champions for their remarkable exploits over the last eight months.

“I don’t think there’s a fan in the ­country who doesn’t recognise that ­Liverpool deserve to be champions, that they are effectively the Premier League winners already,” the ex-Liverpool striker wrote in his latest column for the Daily Mirror.

“And I don’t think there are many – even the most bitter of rival fans – who would argue that, if the football season were to end now, they shouldn’t be given the trophy as clear winners of the competition. Yet winning the title in such circumstances would tarnish the triumph somehow. No doubt.

“I played through a large part of those 30 years when Liverpool were desperately trying to bring another league trophy home, so I know how much it means.

“Every year that went by, the ­pressure got greater, the talk louder, the fans more desperate. It means so much…just not life and death.

“For anyone arguing that ­Liverpool SHOULDN'T be champions, if the season isn’t completed, then look at their record. They’ve dropped five points all season. FIVE. Hell, I once scored 16 goals in a game for a schoolboy team I played in – got more than 100 goals in total if I remember correctly – and yet I’m pretty sure we dropped more than five points that season.

“They are the worthiest of champions. It’s the greatest ­season ever in top-flight English ­football history. They are record-breakers, and they are arguably the best team to have won the Premier League. And, yep, I’m saying they’ve won it.

“They need two more wins to ­confirm it, but the reality is that, if City were to lose two more between now and the theoretical end of the season, the points Liverpool have now would be enough.”