Gary Lineker believes that both Manchester clubs and Paris Saint-Germain are the favourites to land Harry Kane in the summer, although he expects Daniel Levy to fight hard to keep Tottenham's star man.

Kane recorded 22 goals and 14 assists in the Premier League last season to secure both the golden boot and the playmaker award, despite Spurs finishing in seventh place in the table.

As reported by Goal on May 17, the Spurs forward, who will captain England at the upcoming European Championship in the summer, wants to leave the north Londoners and Lineker can understand his desire for trophies.

What has Lineker said?

"I think that it would be worrying [to see him dominate the league if he joins Manchester City]," Lineker told Goal.  "I would love to see him at Barcelona but they are going for [Sergio] Aguero and are short on cash at the moment. I think it is between Manchester City, Manchester United and maybe PSG.

"They have [Mauricio] Pochettino and he would win things, guaranteed. I think it is more likely that one of the Manchester clubs can afford him outside of Chelsea. I don't think he would go to Chelsea and do that to the Tottenham fans but who knows. 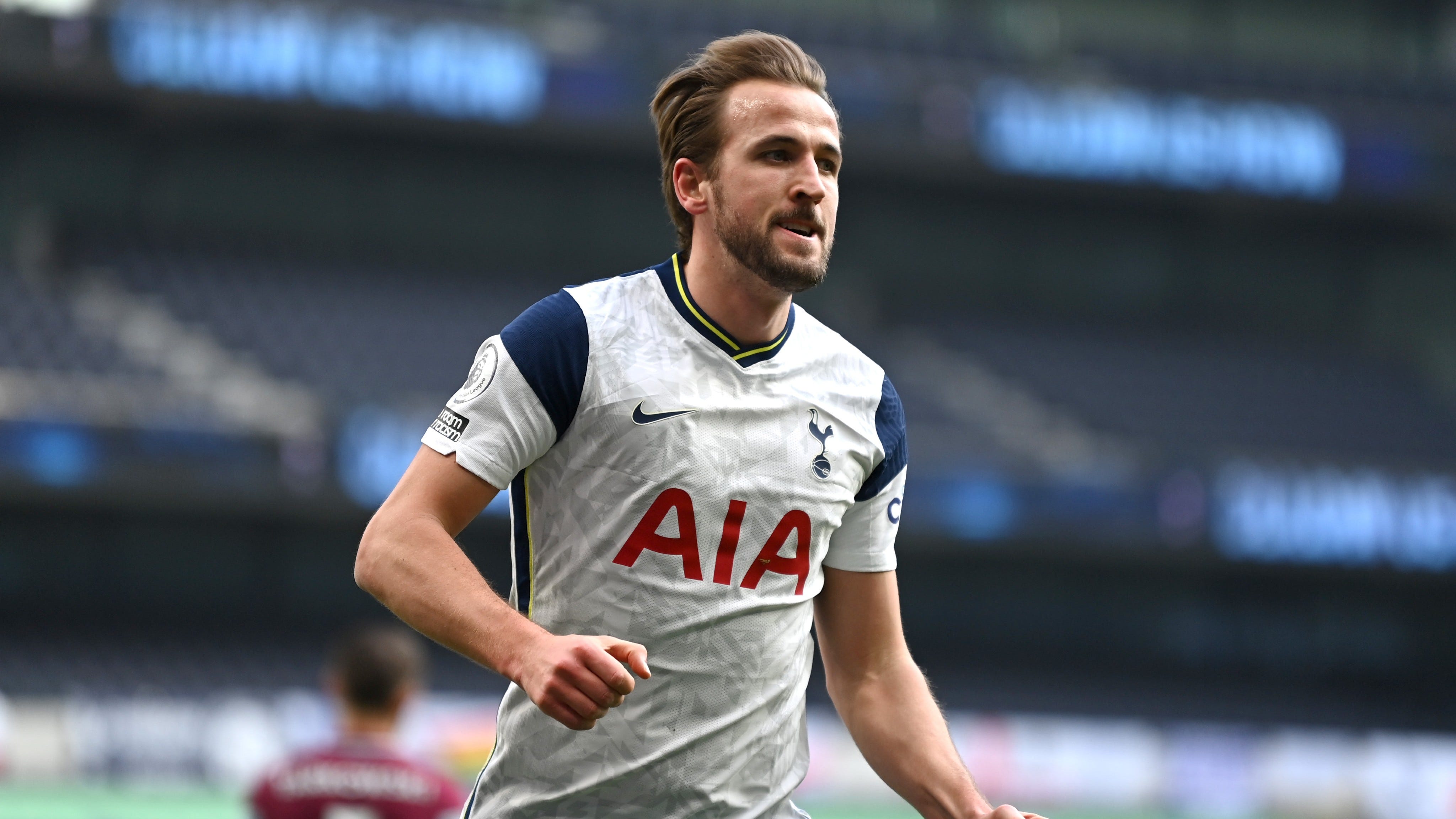 "I don't think even the Tottenham fans would begrudge him moving now. He has given the club everything for a long time. They've not won anything with him which is a shame and it is a tough time for Tottenham.

"They are managerless in the realist sense of the world and could well lose their best player. For Harry, he needs to go and he wants to compete for major trophies, who wouldn't? I was in a similar position myself at Leicester.

"I was in the team at the club I supported all my life, but there comes a point where you have to put your career first. I doubt he will leave before the Euros because, with [Spurs chairman] Daniel Levy, it could take a while."

How much will Kane cost?

Levy will have a big say on the striker's future and will likely want over £100 million ($142m) to even consider a transfer.

That limits who can afford the Spurs forward, but Lineker thinks that he will be worth it if a rival club manages to secure what would be a difficult deal in the summer.

"You don't know the agreement [between Kane and Levy]," he added. "He might have said 'have one more season under Jose [Mourinho] and if we don't do anything, I will let you go'. Who knows? He's 28 so paying over £100 million would be quite something but he does guarantee goals.

"I think he guarantees that wherever he goes. Clubs will want him which will help escalate the price for Tottenham. I think Harry will determine things and he will have to say 'this is where I want to go'."

Lineker is part of the BBC football team. Follow Euro 2020 on the BBC across TV, radio and online this summer.