Harry Kane has reiterated his stance that he wants to leave Tottenham this summer.

The 27-year-old has grown frustrated over the club's inability to compete at the highest level, having seen his side fall out of contention to secure Champions League football for next season.

Spurs have long been reluctant to entertain bids for their talisman but the England captain is hoping that they will soften their stance after his long service to the club.

State of play for Kane's future

Daniel Levy will demand a huge fee for Kane - who prefers a move within the Premier League – as he is on a long-term deal until 2024.

Manchester United, Manchester City and Chelsea are potentially viable destinations, although it is still unclear as to whether a move will materialise.

All three of the aforementioned Premier League giants have significant financial might and are looking for attacking signings, even with the coronavirus pandemic causing monetary problems.

In Man Utd's case, however, they have renewed Edinson Cavani's contract after a good run of form and are thought to have switched focus to signing a right-winger – potentially Borussia Dortmund's Jadon Sancho.

Kane is keen to resolve his situation ahead of the European Championship but it is likely to rumble on throughout the summer.

What has Kane actually said? 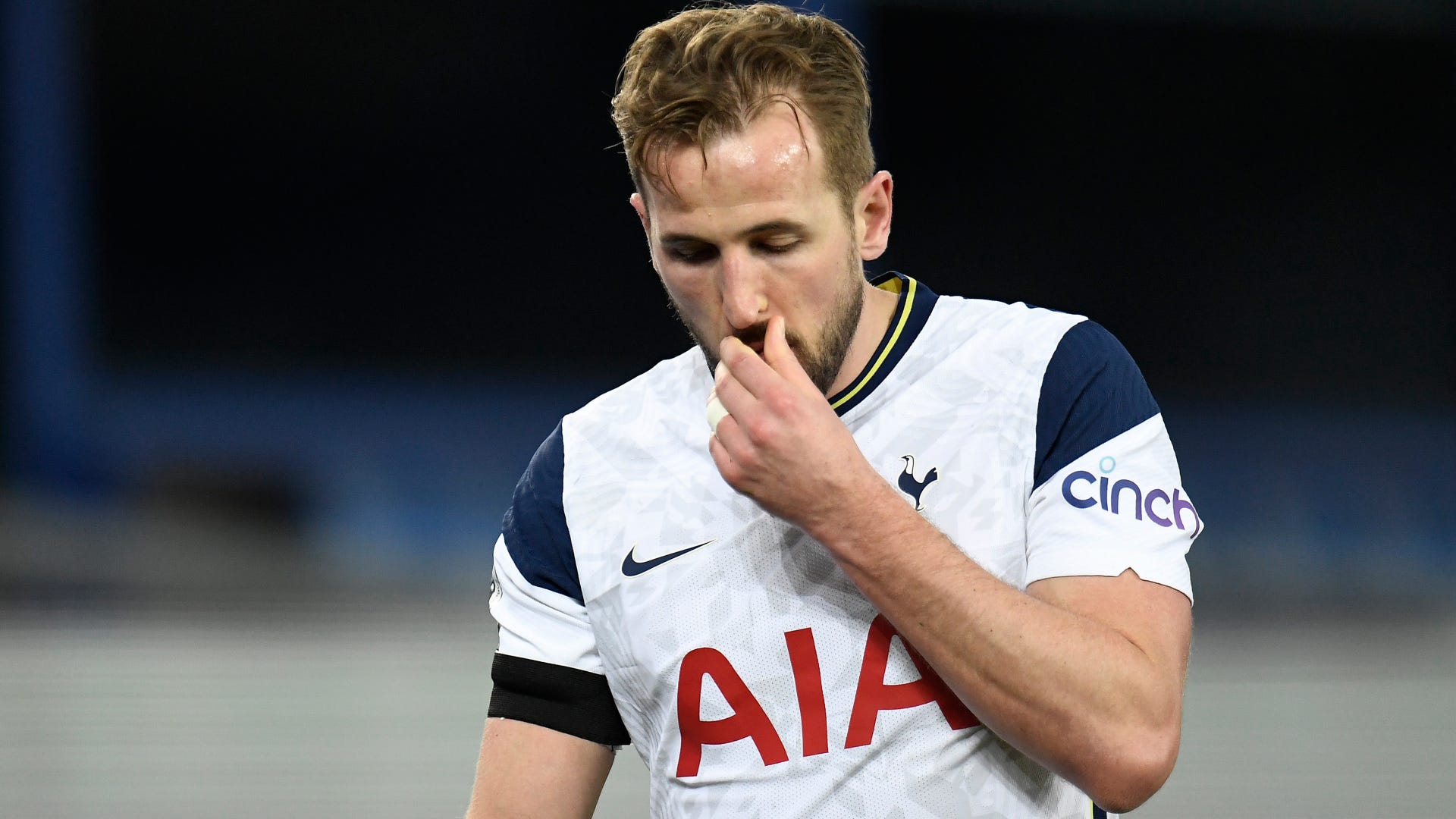 In a host of recent interviews, Kane hasn't sought to sugar-coat his unhappiness in north London and vocalise his desire to represent a club that challenges for major honours.

“Individual awards are great, they are fantastic achievements,” the striker said . “When I look back at the end of my career, I will go over it and take in a little bit more. The goal right now as a player is to win team trophies.

“As much as this [London Footballer of the Year award] is great, I want to be winning the biggest prizes that there is to offer as a team, and we are not quite doing that.

“It is one of those [situations], it is bittersweet. I would rather be winning team trophies than this award. It is what it is. I am proud to win it. It means it has been a good season on the pitch, so I have just got to try and continue what I am doing.”

What have Tottenham said?

In a brief statement released to various media outlets, Spurs' commented: “Our focus is on finishing the season as strongly as possible. That’s what everyone should be focused on.”

With 22 Premier League goals, Kane is level with Liverpool's Mohamed Salah in the race for the golden boot.

Furthermore, he has 32 goals and 16 assists in 47 games in all competitions, ranking him among the world's best strikers.