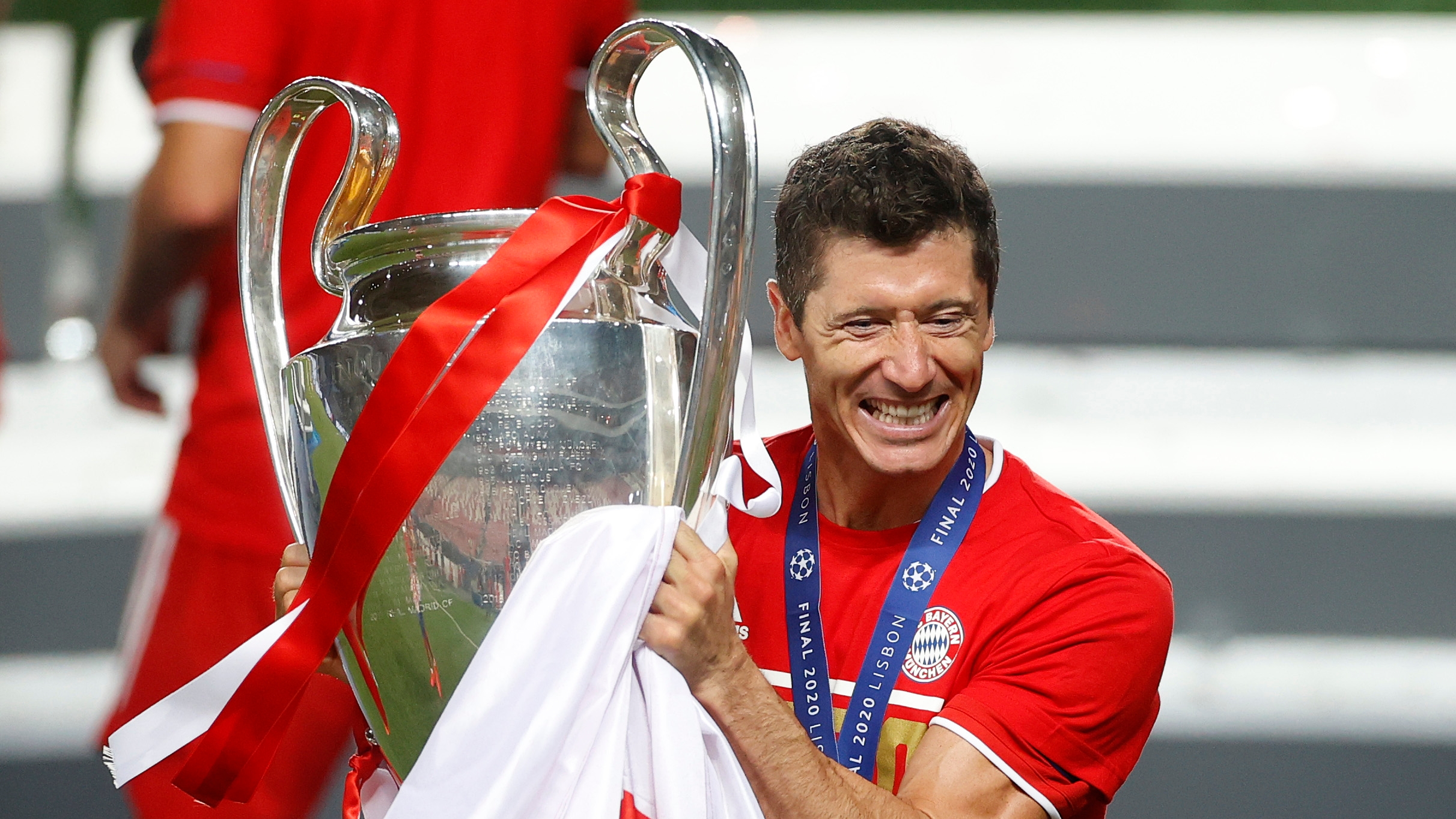 A man who once starred for the German giants has paid homage to those who have delivered in the present, including a prolific Polish striker

Robert Lewandowski is, in the eyes of Bayern Munich legend Lothar Matthaus, unquestionably “the best footballer in the world” at present.

The prolific Polish striker has enjoyed a remarkable 2019-20 season even by his high standards.

A new personal best has been posted when it comes to goals, with the target found on 55 occasions through 47 appearances.

Those efforts have helped Bayern to another stunning treble triumph, with a first Champions League crown for the German giants in seven years added to further Bundesliga and DFB-Pokal successes.

Matthaus believes Lewandowski’s contribution has marked him out as the best player on the planet.

That standing will not be recognised with a Golden Ball in 2020, as the Ballon d’Or vote has been cancelled, but the FIFA Best prize is still up for grabs along with the respect of those around him.

Bayern great Matthaus told Sky Deutschland of Lewandowski: “Top scorer in the Bundesliga, the DFB-Pokal and the Champions League. The best footballer in the world is Lewandowski. Period.

“When you see what this trophy means for this wonderful centre-forward, how happy he was, what he gave and sacrificed for it, you know what it means to him.

“He has worked towards this for many years. He deserved this and the title of best footballer in the world.”

While Lewandowski has been a leading light for Bayern, he is far from being the only star turn in their ranks.

Collective effort has delivered another impressive trophy haul, with those on the field being guided in the right direction by Hansi Flick – who has impressed many since inheriting the reins from Niko Kovac midway through the 2019-20 campaign.

Matthaus added: “Bayern have won every Champions League game this season and have also played the last 30 games without defeat. That has never been done.

“What else can I say? What praise can I come up with? What is there to say about that combination of coach, top players and good leadership in the club?

“Today, FC Bayern Munich is a perfect soccer club. And that is despite the fact that a few months ago it was thought that it would be a difficult year.

“Will Rummenigge and Kahn get along? How about Brazzo and Oliver? Can [Herbert] Hainer replace [Uli] Hoeness? Who will follow [Franck] Ribery and [Arjen] Robben? There is no alternative and so on.

“The answers are all extremely positive.

“Karl-Heinz Rummenigge and his successor Oliver Kahn obviously get along really well. Just like Olli and Hasan [Salihamidzic].

“Of course, Hainer is not a Hoeness, but he does a good job as president and represents the club wonderfully.

“The wonderful Serge Gnabry, the winning goalscorer Kingsley Coman, the team player Ivan Perisic and soon Leroy Sane to join the wings. Poor opponents will soon have to play on one side against [Alphonso] Davies and Sane!”