Messi, Ronaldo and co miss out as 2020 Ballon d’Or cancelled due to coronavirus pandemic 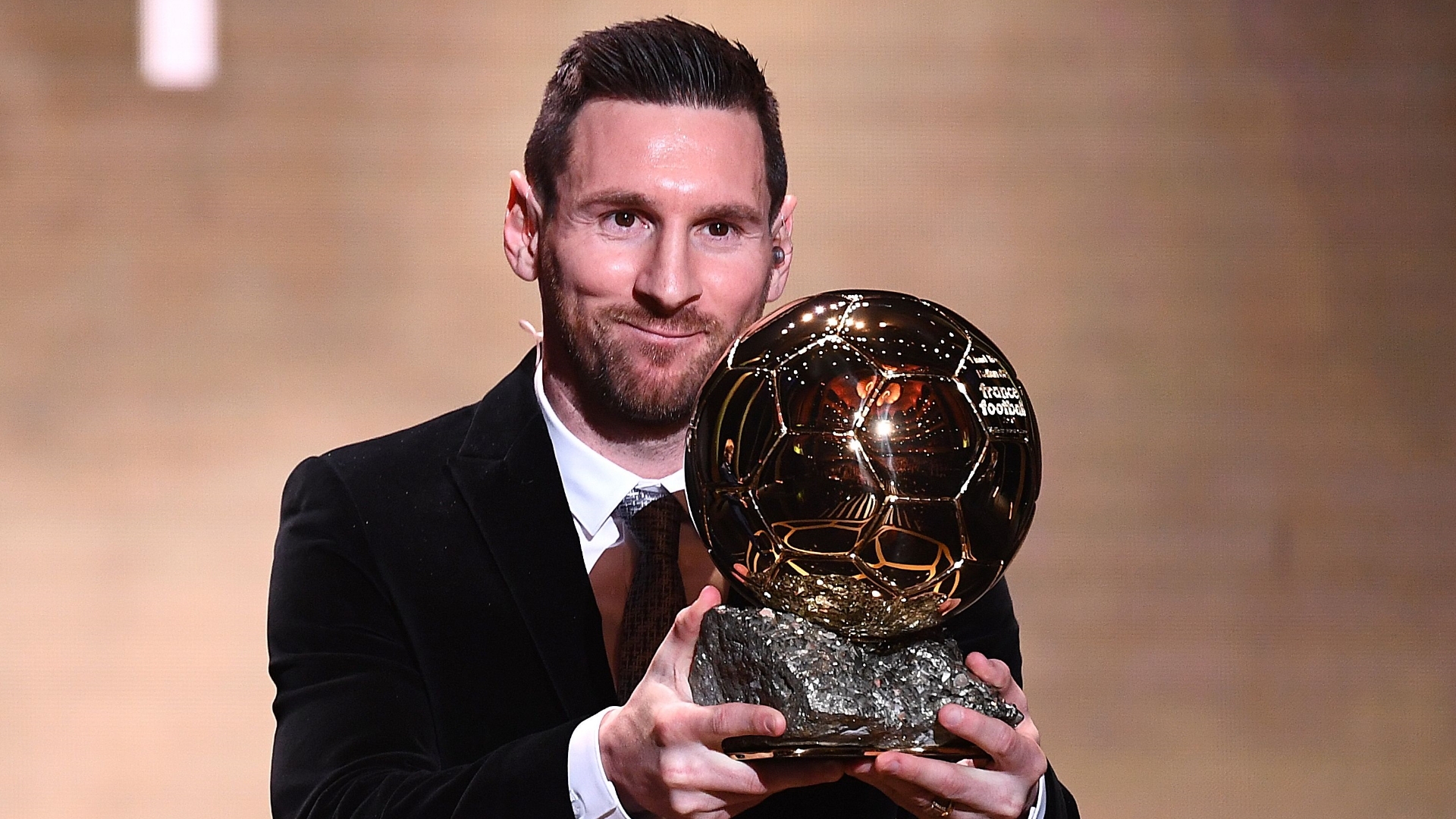 There will be no Ballon d’Or winner in 2020, with France Football announcing that due to the “lack of sufficient fair conditions”, the prize that has been dominated by Lionel Messi and Cristiano Ronaldo in recent times will not be awarded for this calendar year.

A prestigious Golden Ball has been handed out to the best player on the planet since 1956, however the decision has been taken that it would not be right to pick out a leading performer given the circumstances in which professional sport is currently being played out.

That means 2019 winner Messi will keep his crown for another 12 months. The Barcelona superstar has six Ballons d’Or to his name, with rival Cristiano Ronaldo of Juventus boasting five.

Two all-time greats would have been expected to come into contention again in 2020, along with the likes of Bayern Munich striker Robert Lewandowski and Manchester City midfielder Kevin De Bruyne.

Every top performer is, however, going to have to wait another year, with United States star Megan Rapinoe also set to keep hold of her title in the women’s game.

France Football said in a statement on their official website: “For the first time in its history, which began in 1956, the Ballon d'Or will not be awarded in 2020, due to the lack of sufficient fair conditions.

“Messi and Rapinoe (as well as [Mattijs] de Ligt and Alisson, winners of the Kopa and Yachine Trophies [for young player and goalkeeper]) will have to wait a year. The winners of the last edition  will have no successors at the end of the year. Because there will be no Ballon d'Or 2020 edition.

"Why? Because such a singular year cannot - and should not - be treated as an ordinary year. When in doubt, it is better to abstain than to persist.

“Because the Ballon d'Or trophy conveys other values - like exemplarity, solidarity and responsibility - rather than merely sporting excellence alone.

“Because the fairness that prevails for this honorary title could not be preserved, in particular at the statistical level and also in the preparation since all the aspirants to the award could not be rightly compared, some having seen their season cut radically short, others not. So how can we compare the incomparable?

"Because of our approximately 220 jurors (men and women combined) distributed around the world, some may have been distracted or diverted from their observation due to other priorities and emergencies to manage.

“We did not want to put an indelible asterisk on the prize list like “trophy won in exceptional circumstances due to the Covid-19 health crisis”. We will always prefer a small sprain to our history to a large scar.

"This is the first time since 1956 that the Ballon d'Or has taken a break. The situation does not enchant us but seems to us the most responsible and logical decision. Protecting the credibility and legitimacy of such an award also means protecting it over time.

"The Ballon d'Or story is too precious to take the risk of damaging it with a wobbly exercise. In these turbulent times, taking a break is a luxury and an invaluable necessity. So that football, as a whole, regains momentum, passion and emotion.”