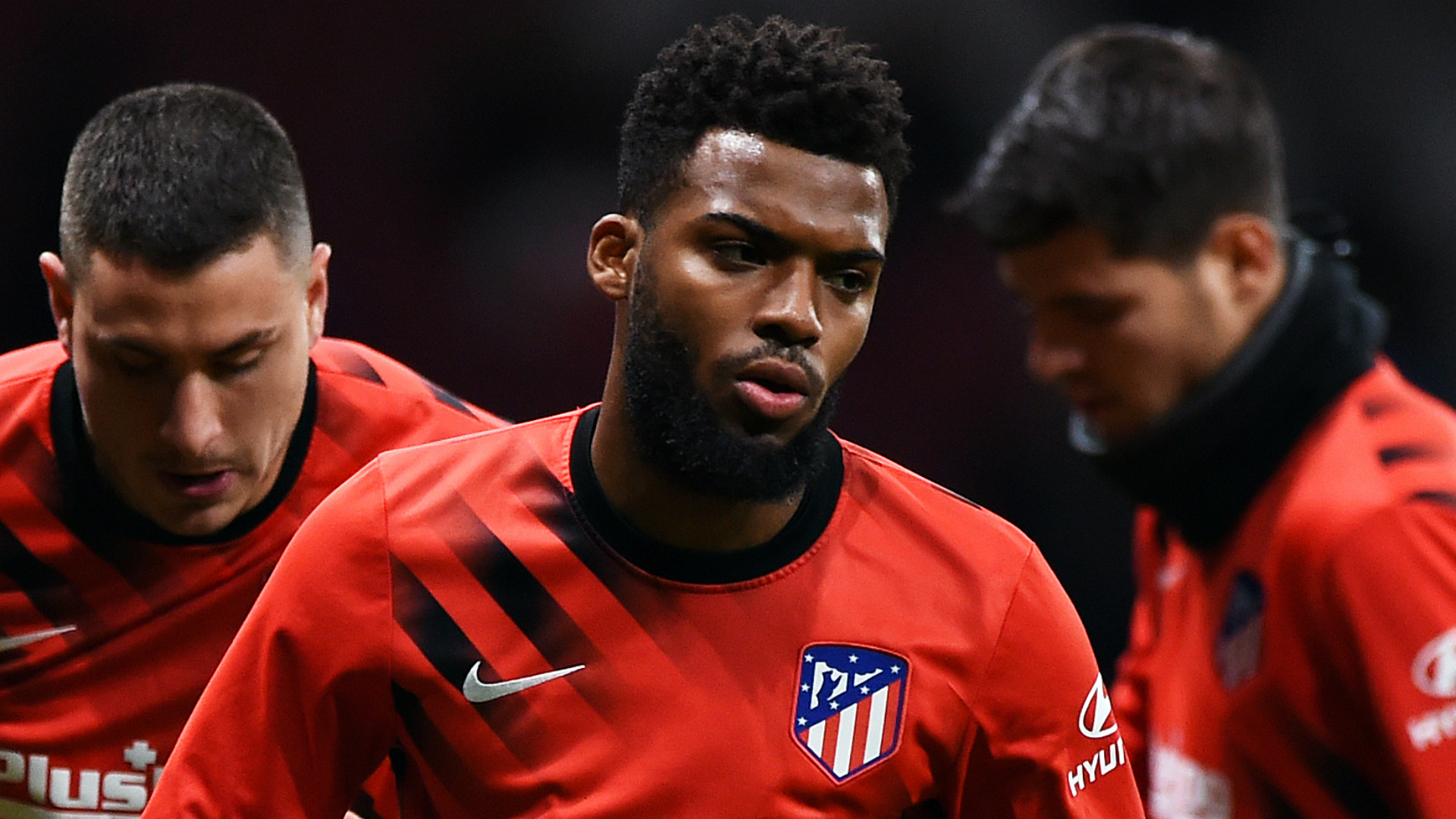 The France international winger is attracting admiring glances from English football, but his current employers want to discuss a permanent sale

Thomas Lemar is interesting two Premier League clubs, Goal has learned, but Atletico Madrid are looking to push through a permanent transfer for a player who has only attracted loan enquiries in the current window.

The Liga giants have opened an exit door for the France international at Wanda Metropolitano.

Lemar has contributed only three goals and six assists for Atleti through 72 appearances, with more expected from a player snapped up from Monaco in 2018.

Diego Simeone’s side invested €72 million (£66m/$85m) in luring a highly-rated winger away from his homeland, but have seen little return on that show of faith.

The club’s sporting director, Andrea Berta, along with agent Jorge Mendes, have been charged with the task of finding a buyer for Lemar.

It is understood that two sides from England have enquired as to the availability of a man who formed part of France’s triumphant squad at the 2018 World Cup.

They have, however, been eager to explore the option of putting season-long loan agreements in place.

Atletico are reluctant to mull over such advances as they need to remove a sizeable salary from their books.

Loan deals are not being ruled out entirely, but any move would need to include a commitment to buy in 2021.

If no compromise can be reached with Lemar’s suitors, then Simeone will welcome the Frenchman back into his plans as he looks to offload other fringe members of his squad.

Atletico need to bring in funds as, like many teams around the world, they have been hit hard by the financial implications of the coronavirus pandemic.

The club’s CEO, Miguel Angel Gil Marin, is said to be looking at investing only 25 per cent of any money brought in from sales on new recruits.

That is making life difficult for Simeone, who knows he cannot spend as much on possible replacements as he generates from any sales.

Lemar's value, meanwhile, is likely to have depreciated considerably following his on-field struggles since joining Atleti, adding to the frustration for Simeone and his side.