Frank Lampard has been able to explain Chelsea's drastic decline but has proven incapable of arresting it.

He may well be a club icon but his Blues side had to at least show clear signs of improvement this season, in order to convince Roman Abramovich that he was the right man to bring success back to Stamford Bridge.

It wasn't much to ask for a club of this status. The manager gets to work with arguably the world's best academy and was allowed to spend £220 million ($275m) in the transfer market on exciting talents like Timo Werner, Kai Havertz and Hakim Ziyech.

For Lampard, that spending spree was a reward for qualifying for this season's Champions League despite being hindered by a transfer ban ahead of the 2019-20 campaign. However, he is now a man under intense pressure, and he knows it.

He may only be 18 months into the job but his rhetoric has changed dramatically of late. He is pleading for patience and asking fans to readjust their expectations. The day when Chelsea can start challenging for major titles again just keeps being pushed further and further back every time Lampard speaks.

Such talk is not going to fly at Chelsea, though. Few managers are afforded more than two years to succeed.

Jurgen Klopp got plenty of time at Liverpool, of course, in what has become a blueprint for success at a failing super-club.

The German finished eighth, fourth and fourth again before producing a team capable of winning the title in his fourth full season.

However, Klopp had the CV to justify such a show of faith from his employers. The journey may have been long and finals were lost along the way but it was always clear that Liverpool were moving in the right direction. It was also obvious that every single person at the club believed in the manager.

Chelsea believe in their behind-the-scenes structures. They know that they have a great academy and their recruitment is more successful than ever. 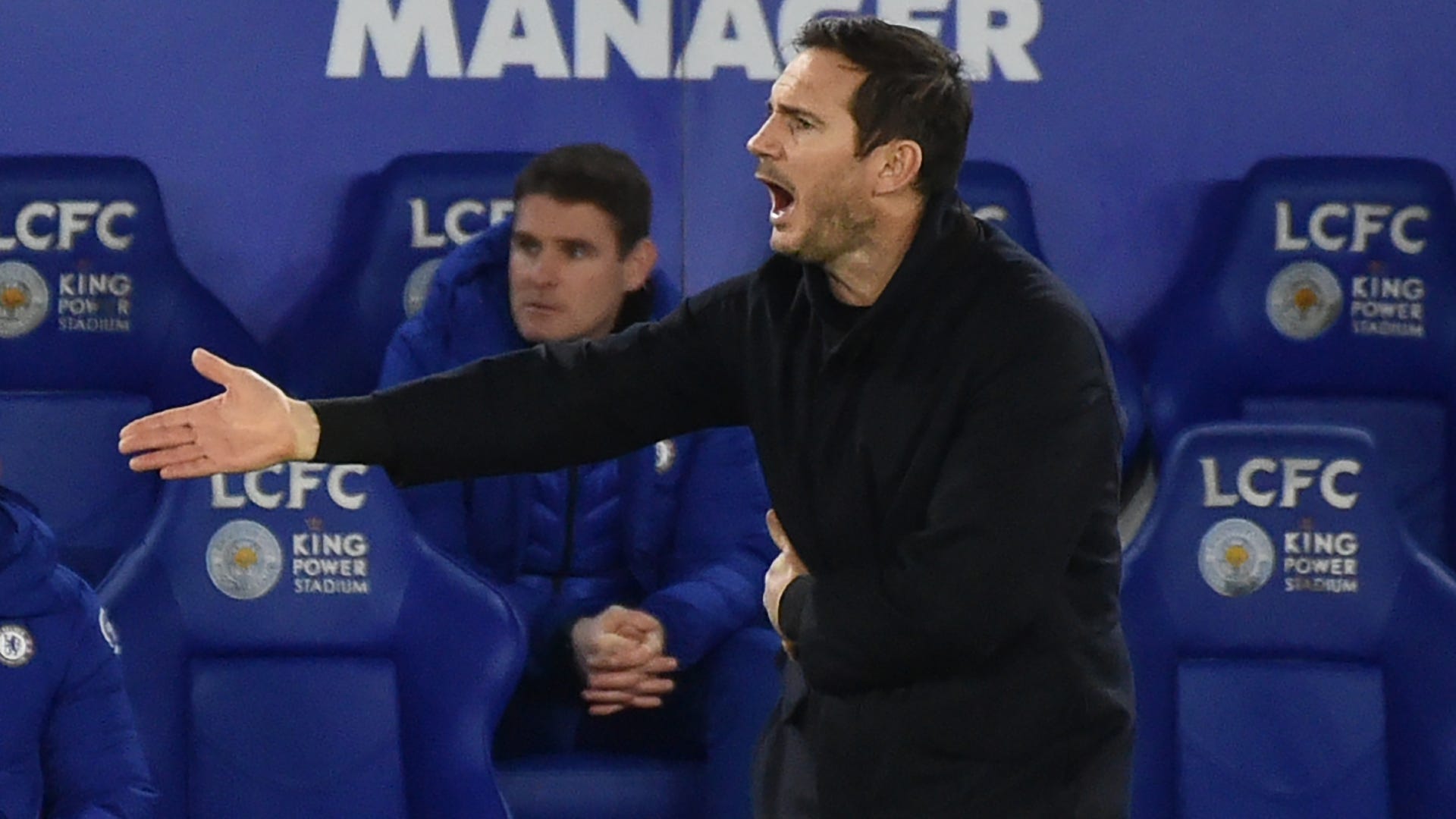 However, there are now understandable doubts over Lampard. They want to be patient with the manager but the kind of performance they produced in Tuesday night's 2-0 loss at Leicester City makes that difficult.

Losing to Leicester isn't humiliation in itself; they are now top of the league after all. But the manner of the defeats to top opposition is a growing cause for concern.

Chelsea haven't beaten a team in the top six this season. They have drawn 0-0 with Manchester United and Tottenham, and lost to Everton, Leicester, Liverpool and Manchester City.

Worse still, some of these big sides have toyed with Chelsea, with Leicester just the latest team to cruise to victory over Lampard's troops.

The stats don't make for good reading either. Chelsea have their lowest points total after 19 games since Abramovich took over the club – aside from the season when they finished 10th.

Lampard also has the worst away defensive league record of any Chelsea manager since the Premier League began in 1992.

The only positive is that amid such a poor run, the Blues remain only nine points off the top of the table - but they now have a host of teams with games in hand ahead of them as they sit in eighth place.

Chelsea can turn it around but it might be easier with a new manager. Thomas Tuchel, Julian Nagelsmann, Ralph Hassenhuttl, Max Allegri or even Leicester's Brendan Rodgers are the early contenders. Some are already angling for the hot seat at Stamford Bridge.

Lampard will always be a legend at Chelsea – but he might not be the manager for much longer.