N'Golo Kante remains keen to stay at Chelsea despite reports in the Spanish media linking him with a transfer to Barcelona and Real Madrid.

Kante has missed 20 of Chelsea's 42 games this season due to a host of injuries to his hamstring, knee and ankle, and concerns over his long-term fitness have seen Mateo Kovacic and Jorginho strike up a good partnership in his absence.

Chelsea are also monitoring Lille's 21-year-old midfielder Boubakary Soumare but he currently ranks lower on the club's priority list than a left-back and another forward.

Manager Lampard is yet to signal to any of his first-team squad whether or not they will be surplus to requirements in the off-season as he bids to create a competitive training environment until the end of the coronavirus-hit campaign.

Real Madrid coach Zinedine Zidane has long been an admirer of Kante and is said to be looking for a back-up option for Casemiro, with Rennes' 17-year-old wonderkid Eduardo Camavinga and Soumare also on the Blancos' shortlist.

Barcelona would interest Kante as well but only if he was told that Chelsea want to sell him ahead of the summer, with reports in Spain claiming the Blaugrana would be willing to offer Philippe Coutinho in exchange as part of a swap deal.

Kante is settled in London and he has three years left on his Blues contract but he previously harboured ambitions of playing for one of Spain's big two clubs at one stage in his career. 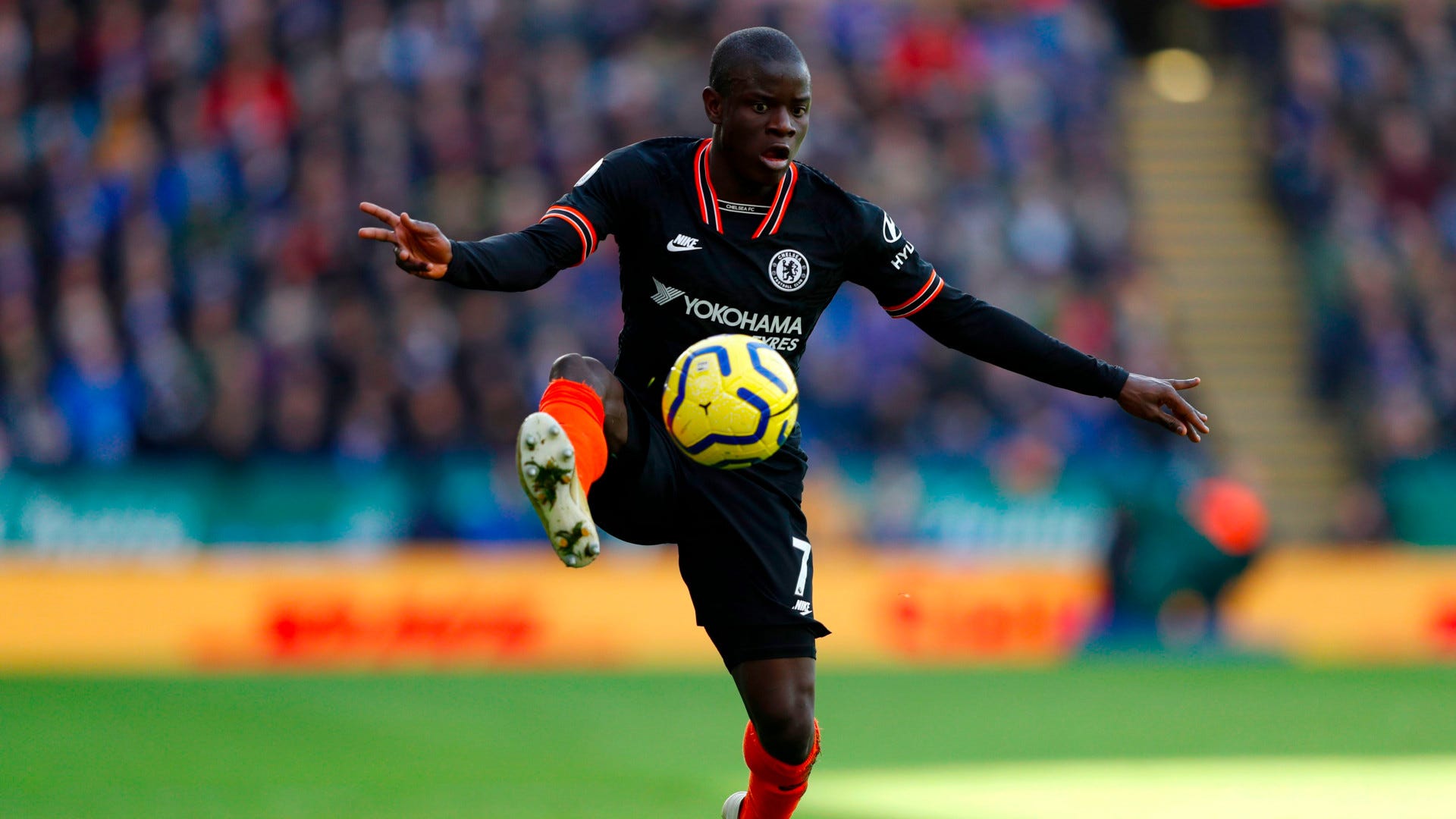 Madrid and Paris Saint-Germain, along with Serie A giants Juventus, were interested in Kante when he signed for Chelsea from Leicester for £32 million ($40m/€36m) in 2016.

French champions PSG had wanted to create a homecoming story for the World Cup winner. However, he has been cautious about returning home due to off-field legal issues with his former agents.

Kante has denied allegations in the French investigative publication Mediapart which suggested that he was threatened at gunpoint to sack his agent Abdelkarim Douis by his former advisors in Paris.

The report goes on to say that the dispute was resolved upon Kante's contract renewal in 2018, with an agent fee being shared between his current agent and his former advisors.

However, in February 2020, Kante's ongoing legal battle with his former image rights advisor Nouari Khiari were detailed in L'Equipe.

Meanwhile, like all their fellow Premier League clubs, Chelsea are training at home with advice coming in from the coaching team on routines to keep fit ahead of a return to action which will be in mid-May at the earliest.

Lampard has been in regular contact with his squad and he is using the increased amount of time to do some long-term planning for the club's future.

"We have the good young players, we have had experienced players around them that have helped them this year, but we know there are little areas within the squad [we can improve]," Lampard told Sky Sports.

"This period now with what's going on in the world has made it very difficult to plan too much on [transfers], how this is going to look in weeks or months going forward.

"We have to have different versions of plans going forward in terms of how it looks.”

Meanwhile, the official announcement over youngster Tino Anjorin's new contract is expected to come this week after agreeing on a deal in principle to renew it a fortnight ago.

Chelsea have also begun early talks to see if they can agree on a deal to keep Olivier Giroud at Stamford Bridge with his contract set to expire at the end of the season.