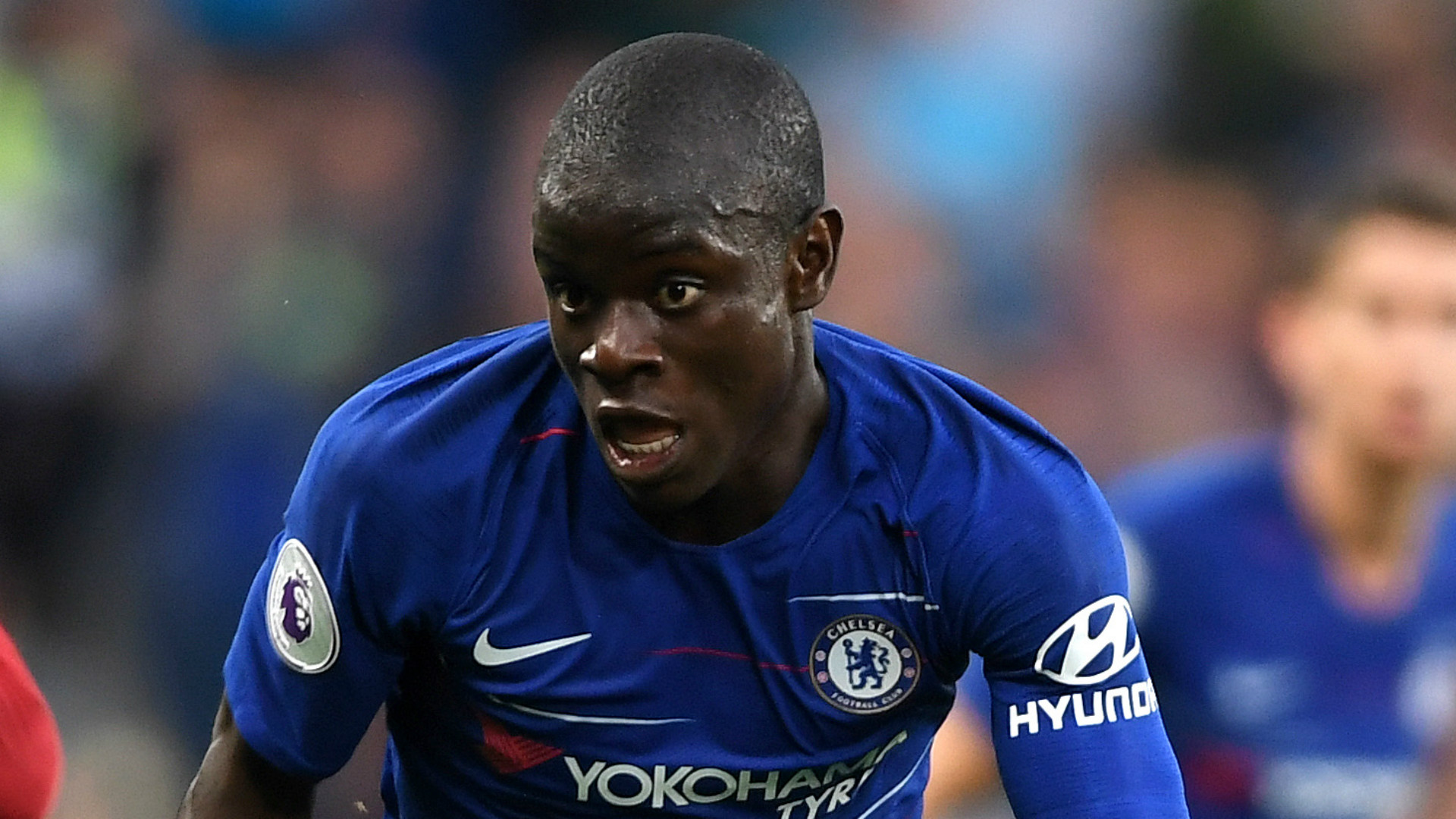 The France international has committed his future to the Blues for the next five years, much to the delight of the World Cup-winning midfielder

N'Golo Kante has signed a new contract at Chelsea, the club have confirmed.

The France international has committed to the Blues for the next five years, having been a revelation at Stamford Bridge since his move to the club from Leicester City in 2016.

Goal understands that Kante's new deal includes a weekly wage of £290,000, with the Blues keen to ward off potential suitors in the midfielder.

His consistency and influence has seen a host of clubs show an interest in him, most notably Paris Saint-Germain, but Kante has little interest in moving back to the city where he grew up.

Kante has won the Premier League and the FA Cup since joining the Blues, having also won the title during his spell at the Foxes.

"I’m happy to extend my time with Chelsea, it has been two beautiful years and I wish for more to come," he told the club's official website .

"Since I came, I completely improved as a player, challenged myself and got some awards I never thought about.

"I like the city, I like the club and I am happy to be here for more time."

A member of France's World Cup-winning squad, too, he played every game as Les Bleus were victorious in Russia.

Marina Granovskaia, Chelsea's Club Director, added: "We are delighted N’Golo has signed a new contract and sees his long-term future with Chelsea. When he arrived, we knew we had signed a special player but he has astounded everybody with his tireless and unselfish displays.

"Off the pitch, he remains a dedicated professional and a humble human being despite the fact he is a world champion and a two-time Premier League winner.

"We now look forward to five more years with N’Golo at the heart of the Chelsea midfield."