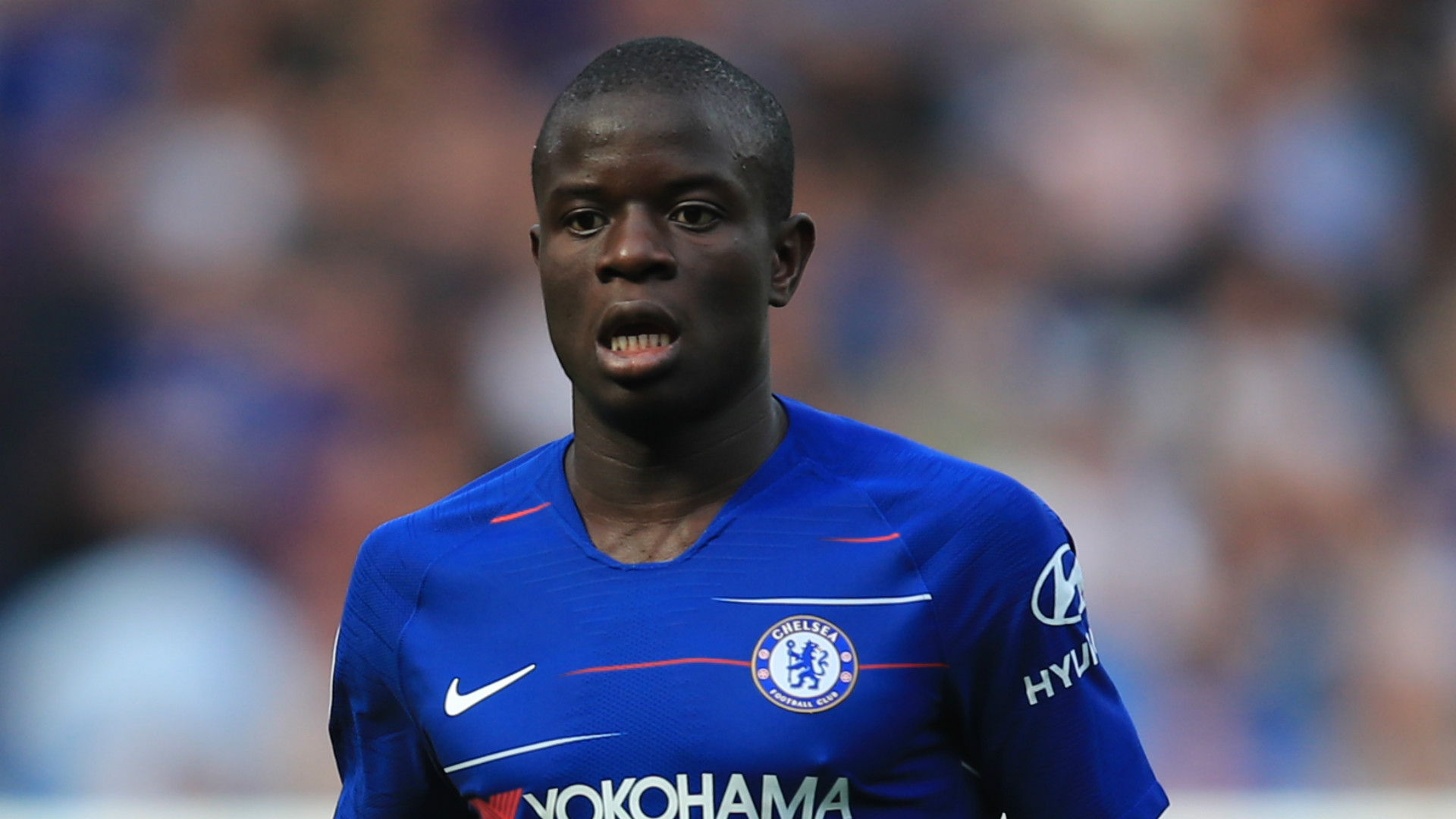 The France international has been linked with Paris Saint-Germain among others, but seems ready to commit his future to the Blues

N'Golo Kante has signalled his openness to renewing his contract, with Chelsea hoping to tie the midfielder down to a new record-breaking £290,000-a-week deal, Goal understands.

Chelsea are keen to ward off potential suitors by rewarding the France international with a five-year contract that would be the biggest in the club’s history.

The 27-year-old is happy at Stamford Bridge and has enjoyed the platform that English football has given him ever since he moved to Leicester City from Caen in 2015.

Having helped Leicester to a surprise Premier League title in his debut season, he joined Chelsea a year later and repeated the feat under then-manager Antonio Conte.

His consistency and influence has seen a host of clubs show an interest in him, most notably Paris Saint-Germain, but Kante has little interest in moving back to the city where he grew up.

Kante is also not interested in a move to a rival Premier League club, with the only option other than a Chelsea renewal being a move to one of Spain's two biggest clubs - Barcelona or Real Madrid.

Barcelona are keeping a close eye on developments around the World Cup-winning midfielder, but they have yet to make any serious approach to Chelsea or Kante's representatives.

Kante, whose current £150,000-a-week deal expires in 2021, is one of Chelsea's biggest contract renewal priorities, along with team-mate Eden Hazard.

And, while a new deal for Kante would see him become Chelsea’s best-paid player, it could be immediately blown out of the water by a new contract for Hazard, which could break the £300,000-a-week barrier.

Maurizio Sarri is understood to be happy with Kante's contribution, despite his need to adapt to a more attacking role this season, but other midfielders could be set for a January move.

Cesc Fabregas has long-term interest from Milan, who have him on their midfield shortlist, with his contract set to expire at the end of the season.

Ruben Loftus-Cheek will also be likely to have a meeting in the upcoming weeks to discuss his situation, but he has improved his status within the squad in recent months and remains hopeful of a long-term future at his boyhood club.

Danny Drinkwater will be allowed to exit Chelsea after an underwhelming £35-million move from Leicester in 2017, which has seen the 28-year-old feature just 12 times in the Premier League and not once since Sarri replaced Conte as manager.