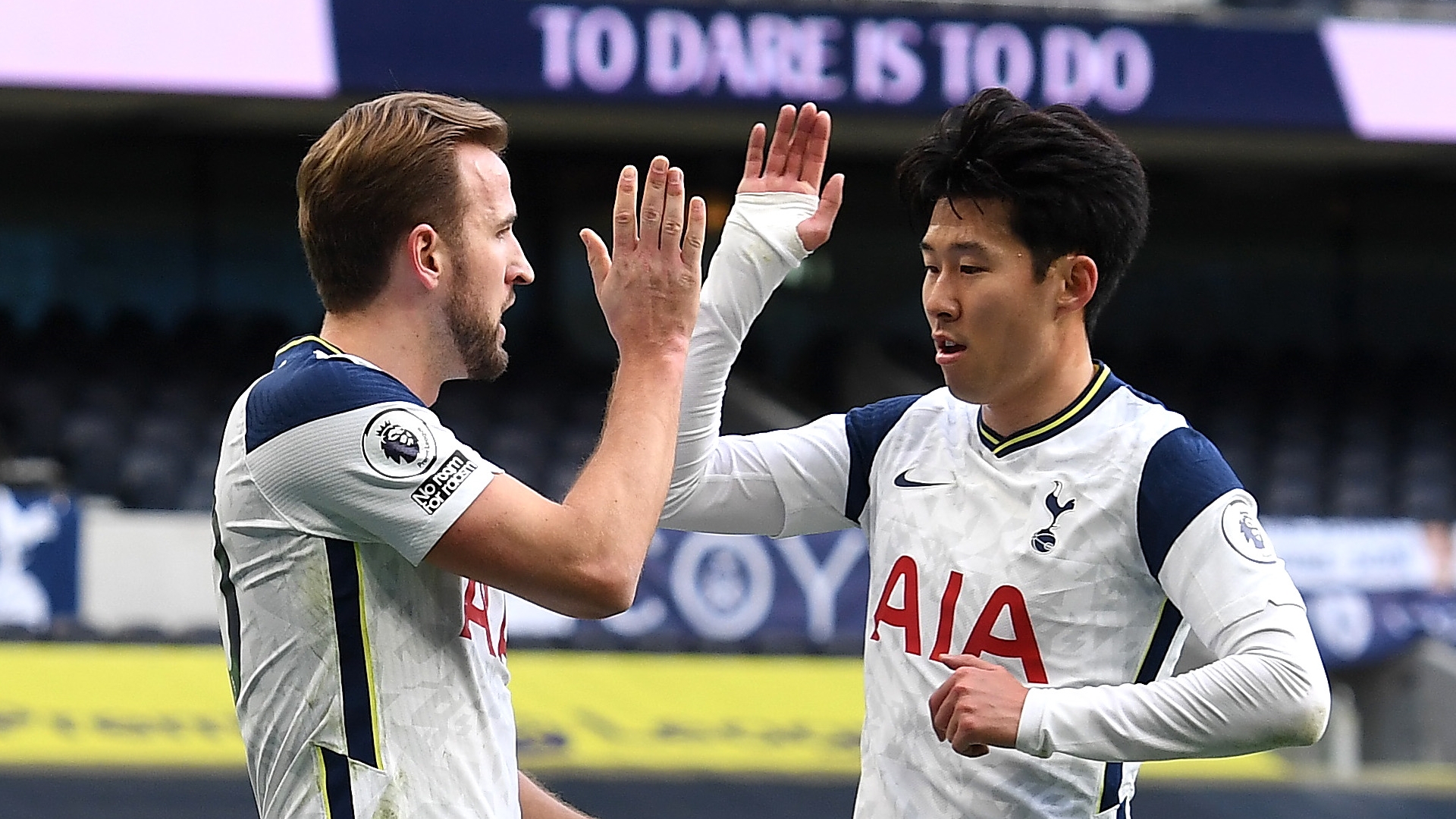 Harry Kane and Son Heung-Min are now officially the greatest partnership in a single season of Premier League football.

The pair have assisted one another on 14 occasions, breaking the previous record set by Blackburn duo Alan Shearer and Chris Sutton back in the 1994/95 campaign.

The only pair to get close to them in the 21st century had previously been Bournemouth duo Ryan Fraser and Callum Wilson, who combined for 12 in 2018/19

The record was broken on Sunday when Spurs lined up against Crystal Palace. It was a game that they ran out 4-1 winners in, with Gareth Bale grabbing the headlines as his double spearheaded them to victory.

However, the final goal, which arrived after 76 minutes, proved to be the most historic one. Son set up Kane to score his 16th of the season with a head, and it meant that the pair had created 14 goals for each other this season – a new Premier League record.

Remarkably, the pair had equalled the record as early as January 4 and had been waiting for more than two months the break it.

Bale told the BBC: "He’s fantastic, an incredible striker. He showed that again tonight and he has been so consistent. It was a fantastic performance again from him and we are lucky to have him here."