The Wales international bagged a brace in a 4-0 win over Burnley, presenting him with further opportunities to play up to the cameras

Gareth Bale has revealed why Tottenham team-mate Lucas Moura refused to get involved with his ‘WM’ goal celebration, with Spurs’ Brazilian forward delivering a “just Lucas” response to the “Welsh Mafia”.

Jose Mourinho saw a recent renaissance by his Wales international striker continue during a 4-0 Premier League win over Burnley.

Bale bagged a brace in that contest, allowing him to play up to the cameras with his new trademark way of recognising any effort that hits the back of the net - which recognises the fine work done by the Make-A-Wish Foundation but has taken on an alternative meaning in the eyes of some of his club colleagues.

Speaking to Spurs TV, Bale said of his celebration – which Lucas joined in with but opted to go with an ‘L’ on each hand rather than the ‘WM’: “Because everyone is saying ours is Welsh Mafia, he's decided to go with just Lucas!”

How has Bale fared this season?

Big things were expected of the 31-year-old when he returned to familiar surroundings in the summer of 2020.

A season-long loan at Spurs was supposed to give Bale a chance to put his troubles at Real Madrid behind him.

Niggling knocks were, however, to follow him from Spain to north London, with the desired impact back in England slow to materialise. 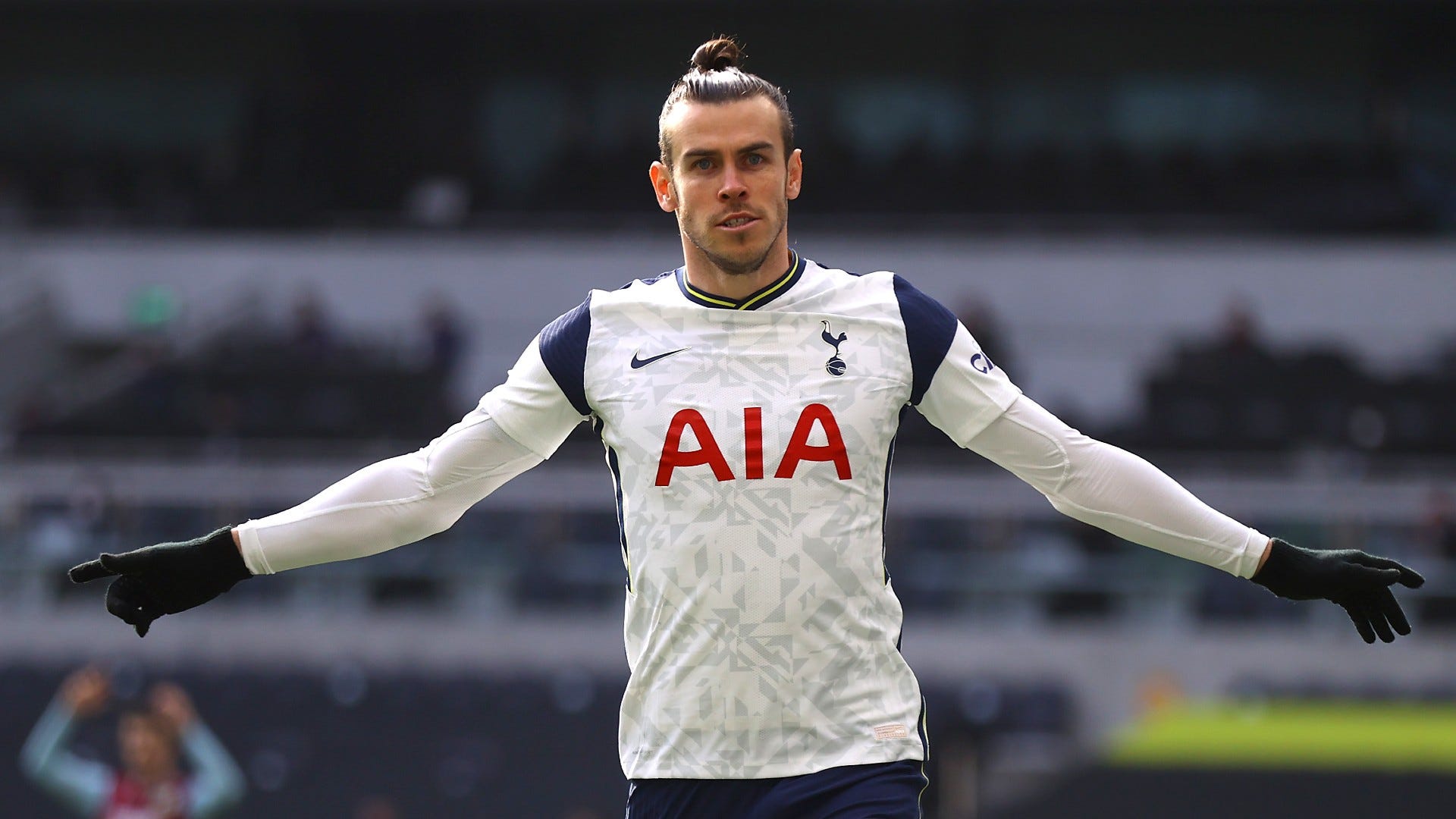 Form has been rediscovered of late, though, with Bale netting four goals through his last four appearances in all competitions.

Jose Mourinho has been talking him up again, having asked some uncomfortable questions at times this term, and the Welshman claims to be enjoying his football.

He added after helping to down Burnley: “Yeah, I'm building. Yeah, it's taken a while, but yeah, I'm happy.

“I'm growing in confidence, my fitness is getting better and obviously then I think you can see that in my performance.”

Bale’s performances of late suggest that he could yet play his way into contention for a permanent return to Tottenham.

There appears to be little future for him back at Santiago Bernabeu, especially if Zinedine Zidane sticks around, and some big decisions will need to be made in the next transfer window.

His contract in Madrid is due to run until 2022, but the Blancos have been scouring the market for a buyer and will be pleased to see an expensive asset putting himself back in the shop window.