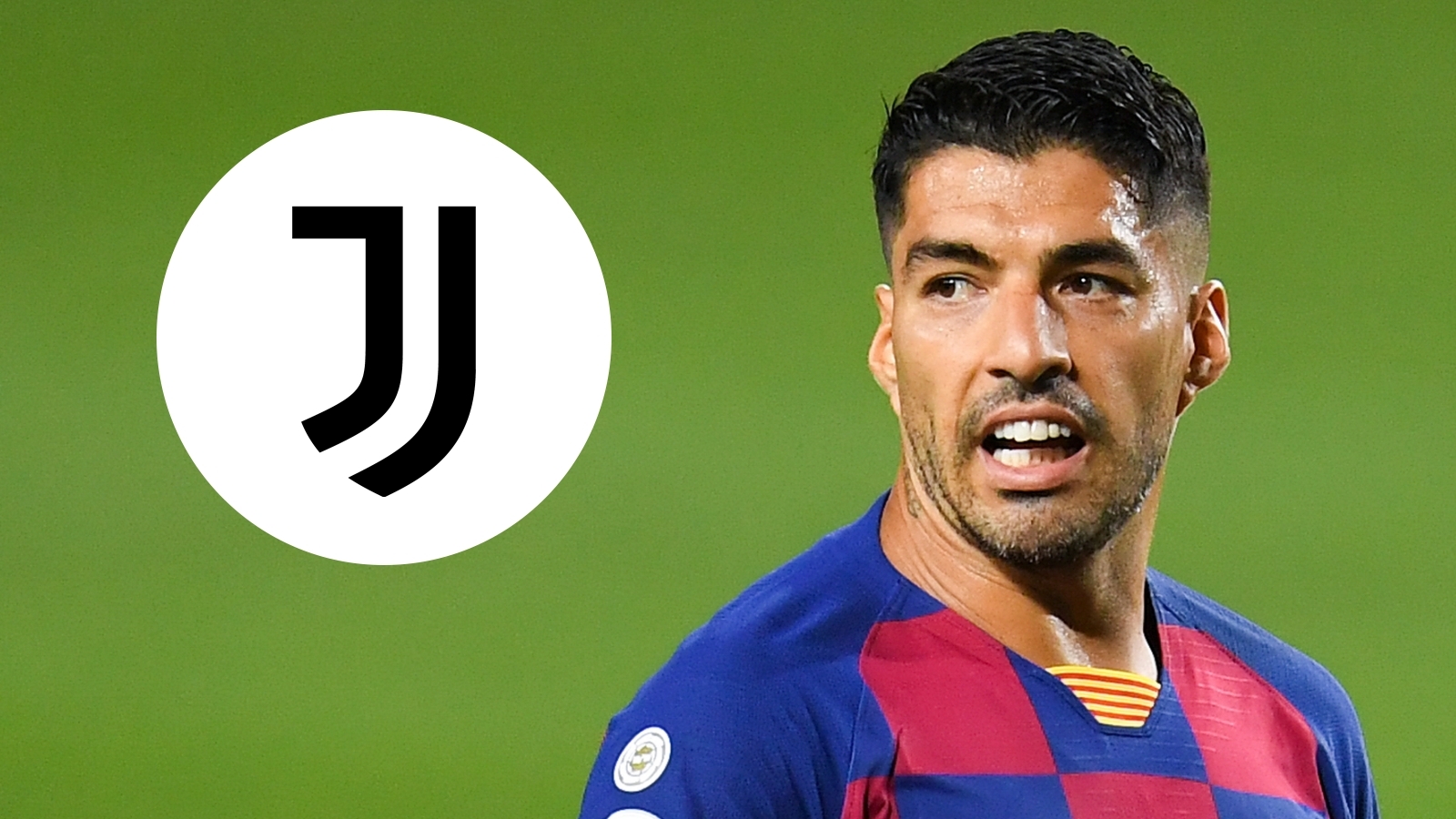 Luiz Suarez could be playing for Juventus next season with Andrea Pirlo's side considering a move for the Barcelona outcast.

Goal can confirm that Suarez has been offered to the reigning Serie A champions after seemingly being shown the door at Camp Nou.

Juventus are in the market for another striker with new manager Pirlo recently confirming the departure of Gonzalo Higuain.

Suarez, now 33, has never played in Serie A before and moved to Barcelona from Liverpool in 2014 having first turned heads while playing in the Eredivisie for Ajax.

Following the appointment of Ronald Koeman as the Catalans' new manager, Suarez was left off the Dutchman's list of names that were seen as vital to the future of the club with the forward quickly pleading for clarity from club president Josep Maria Bartomeu.

“There is talk of some names that the president gave, of changes that can be made, but nobody told me that they want to do without me,” Suarez said in an interview with El Pais.

“If this is the desire of the club, it would be good if the person in charge speaks directly to me. I've been at Barca for six years, enough time to say what they think. It's better to tell me if I am one of the ones that they want out. It remains to be seen.

“I also want the best for the club and my plan today is to continue, but if the club thinks that I am expendable, I have no problem speaking with those who decide.

“[I want to stay], as long as I am counted on, I want to continue contributing as much as I can. I have felt the support of the fans since I arrived and that also gives me a lot of strength to continue.”

With Lionel Messi recently revealing his desire to leave Barcelona, Suarez could find himself lining up alongside Cristiano Ronaldo instead next season if the Uruguay international seals a move to Juventus.

The Bianconeri are set to further investigate a possible move for Suarez in the coming days with initial signs suggesting the Serie A side are open to a transfer.

As speculation swirls about Suarez's future, the striker has come out and declared he will speak for himself when the time is right to provide clarity on what is next for him.