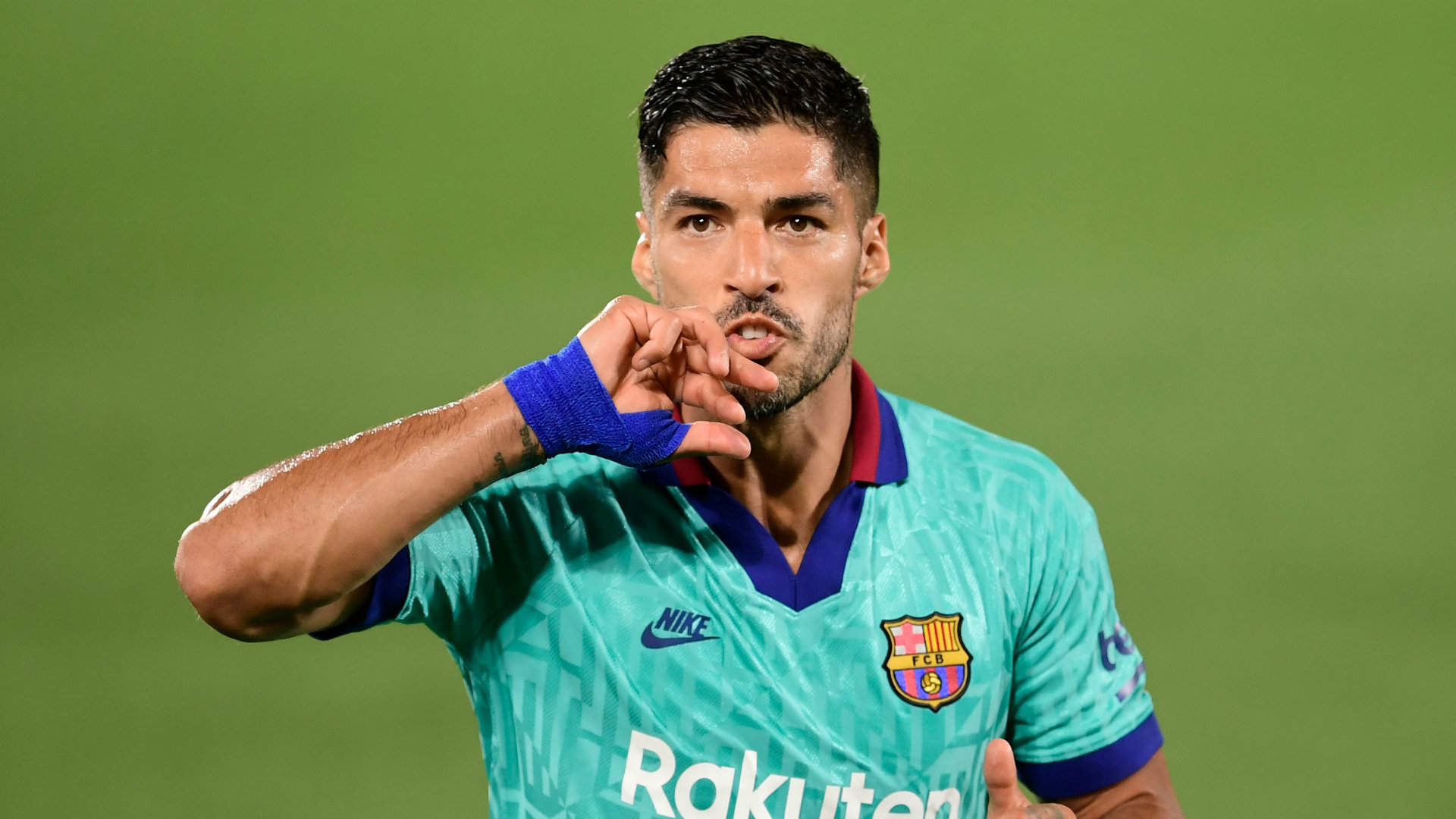 Luis Suarez has hit back at comments made by his former lawyer Alejandro Balbi that suggested the Uruguayan's future would be linked to that of Lionel Messi, with both players looking likely to leave Barcelona ahead of the 2020-21 season.

Messi recently rocked the football world with the revelation that he longer wishes to see out the remainder of his career at Camp Nou, expressing his desire to leave Barca amid one of the most tumultuous periods in the club's history.

Indeed, there have been widespread calls for club president Josep Maria Bartomeu to step down, with his time in office seen as a disaster both on and off the pitch.

The appointment of Ronald Koeman, a club legend, was seen as a move to appease players and fans, but the Dutch head coach is reported to have told Suarez to find a new team as he is not part of his long-term plans in Catalunya.

With the striker being close friends with Messi, a destructive fall-out ensued, with Balbi among those to have weighed in on where both Messi and his former client may end up come next season.

“Messi's future will have an influence on Suarez's because they are best friends, they get along on and off the pitch,” the lawyer claimed in an interview with TyC Sports. “There is a lot of brotherly love between Messi and Suarez, they are inseparable, always together.”

While there can be no doubting that Messi and Suarez, whose families have holidayed together several times, are indeed close friends, the latter took to social media on Thursday to distance himself from Balbi's comments.

“There are people talking about me or on my behalf when I have not had a relationship with them for years,” Suarez said. “When I need to speak, I'll speak for myself.”

Barcelona fans will want to hear from both Suarez and Messi sooner rather than later, with supporters having already been protesting outside of Camp Nou in the wake of recent developments.

While official news regarding Suarez's future may take time to appear, Messi himself is expected to address the public in the coming days regarding his decision to leave the club at which he has spent his entire senior career.